January 08, 2020 | 20:10 (0) user say
Tweet Email Print
Representatives of the Vietnamese Embassy in Russia have been working with local authorities to verify the identity of victims of a greenhouse farm fire in Moscow who are suspected to be Vietnamese migrants.

In a meeting with the embassy, Ramensky district’s police confirmed that a fire broke out at a greenhouse farm in Ramensky district on the outskirts of Moscow on January 8, killing eight people and injuring one woman. The female victim was severely burned and immediately taken to hospital.

The deceased includes three men and three women while the two others have yet to be identified. The bodies have been carried to a mortuary and will be examined for identification on January 9.

A Vietnamese passport was found by the local police at the scene, according to the embassy.

Representatives from the embassy told the Vietnam News Agency’s correspondent in Moscow that they are ready to take citizen protection measures if necessary. 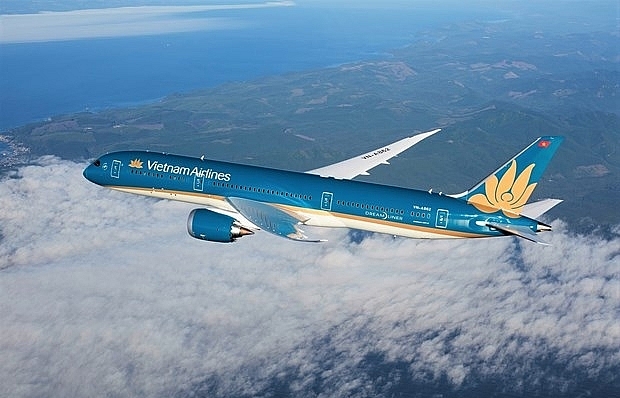 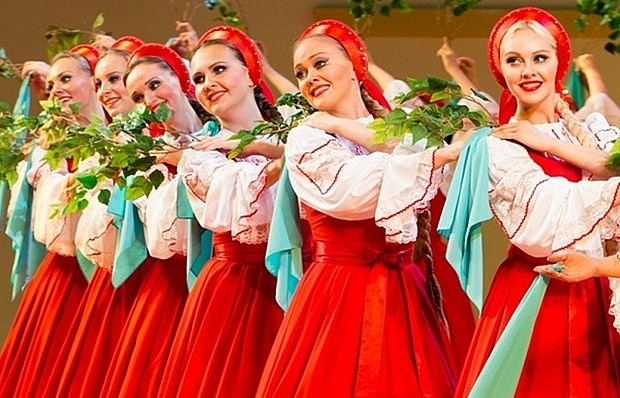 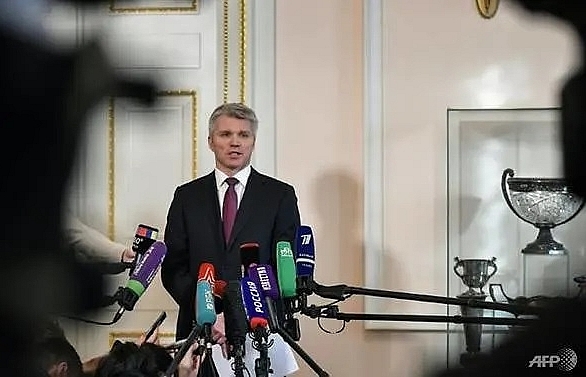 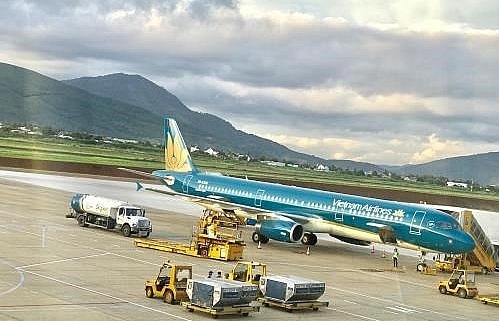 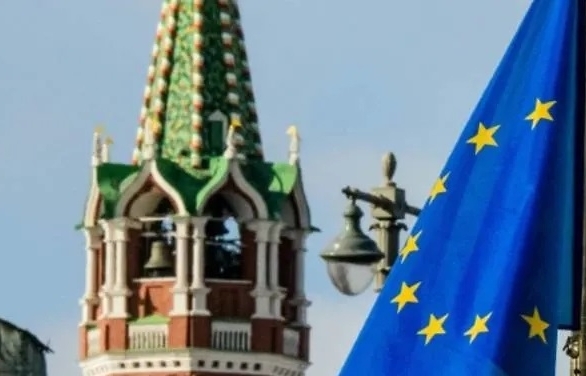 NATO warns Russia of 'full range' of responses to cyberattack