Vietnamese aviation on course for recovery

National flag carrier Vietnam Airlines said it now operates about 200 flights a day with nearly 40,000 passengers in total, compared to the 17,500 passengers it welcomed each day in August.

Budget carrier Vietjet Air has restored its 40 domestic routes, conducting 160 flights a day, up 60 percent against August, and with occupancy of over 60 percent, according to the airline’s Deputy General Director Nguyen Thanh Son.

Notably, occupancy on the Hanoi-Con Dao route, launched on September 29, has approached 100 percent.

To Tu Ha, Deputy Director of Hanoi’s Noi Bai International Airport, said that passenger throughput at the airport has increased 15 percent a week since the beginning of September.

On weekends, the airport handles more than 250 flights with over 32,000 passengers each day, up nearly three-fold against August.

A Vietnam Airlines aircraft took off from Incheon International Airport in the Republic of Korea (RoK) for Noi Bai on September 25, marking the resumption of routine commercial flights between the two countries.

The resumption of flights received a warm welcome from Vietnamese citizens in the RoK as well as Koreans, especially businesspeople and investors.

Vo Huy Cuong, Deputy Director of the Civil Aviation Administration of Vietnam, said at the time it is not only the first international flight to Vietnam after COVID-19 but also a pilot flight reviewing the domestic aviation sector’s capacity to serve international tourists following the pandemic.

It marks the recovery of Vietnam’s aviation sector, he added, contributing to completing the dual goals of containing the pandemic and ensuring socio-economic development.

On September 30, Viejet Air also resumed international commercial flights, with flight VJ962 from Hanoi to Seoul and VJ862 from HCM City to Seoul. The latter route is to be reopened on October 7.

Representatives from Vietnam Airlines, Vietjet Air, and Bamboo Airways said they all stand ready for the resumption of regular international flights.

Economists have said the resumption of flights from Vietnam to Japan and the RoK and then Guangzhou, Taiwan (China), Laos, and Cambodia is expected to help improve the carriers’ revenue post-COVID-19.

The domestic market is projected to recover by the end of this year and perhaps even surpass the number of passengers recorded in the same period last year.

Passenger traffic for Vietnamese carriers should rebound faster than in other Southeast Asian markets thanks to the low COVID-19 incidence in the country, a report from Fitch Ratings said.

The report estimates that the average revenue passenger kilometres (RPK) of Vietnamese airlines this year will reach 55 percent of last year’s figure.

RPK is an airline industry metric that expresses the number of kilometres travelled by paying passengers. The RPK of Vietnamese airlines was 77.9 billion last year, up more than 11 percent year-on-year, according to the General Statistics Office.

The ratio of 55 percent forecast for local carriers this year is higher than the 35 percent estimated for most airlines in other ASEAN countries like Indonesia, the Philippines, Thailand, and Malaysia.

The report also forecasts that, by 2021, Vietnamese carriers will record an average RPK that is 90 percent of the figure in 2019, compared to 60 percent in the aforementioned ASEAN countries, showing that the former will stage a faster recovery from the impact of the pandemic. 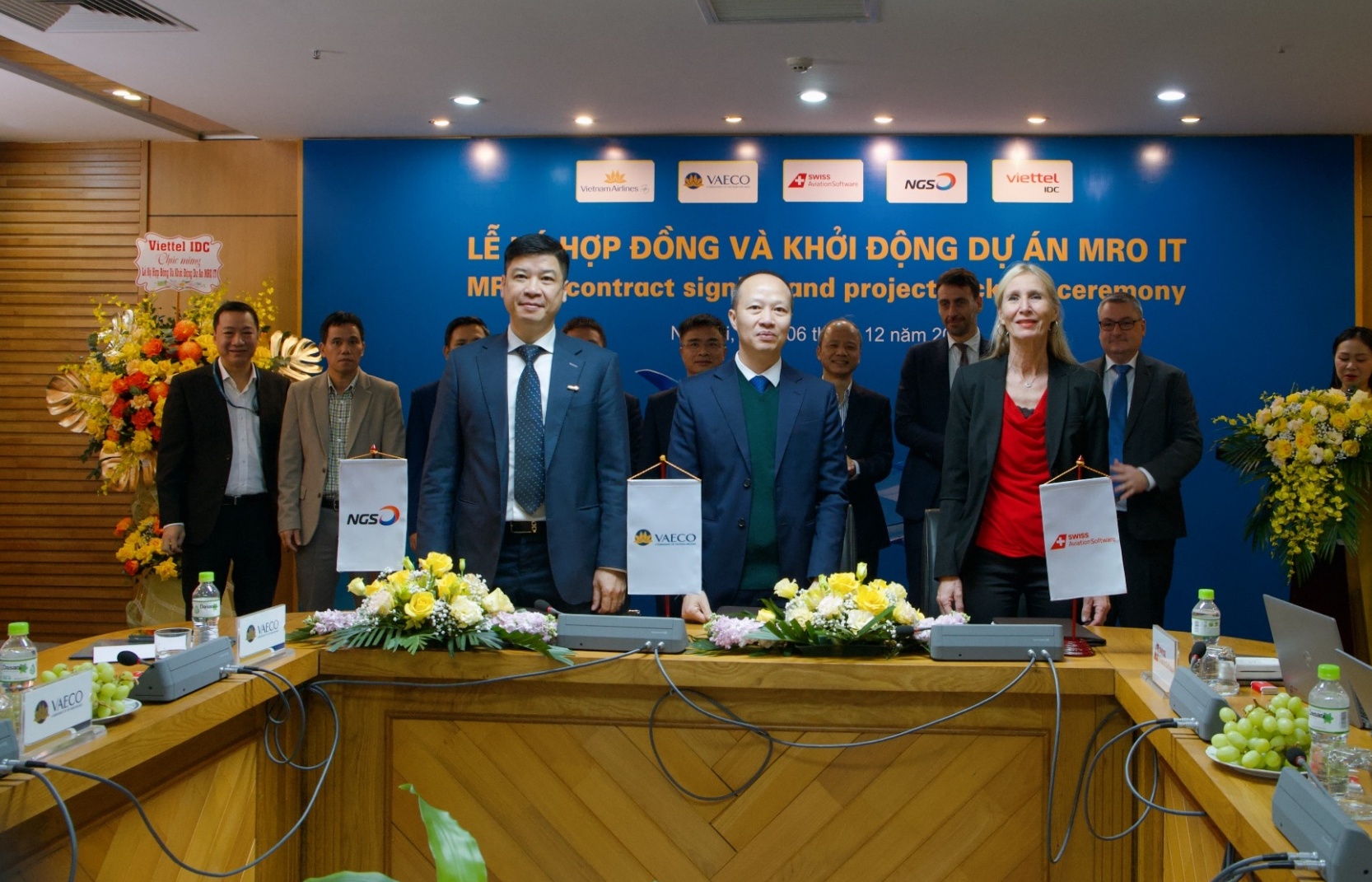 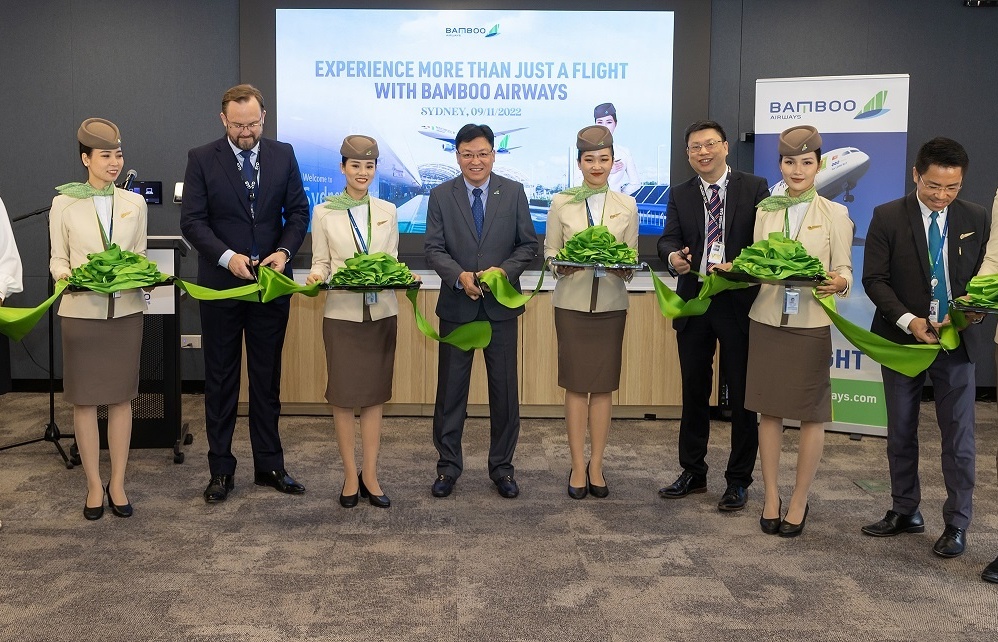 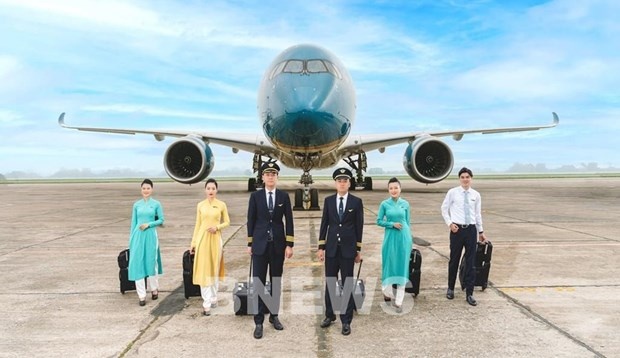 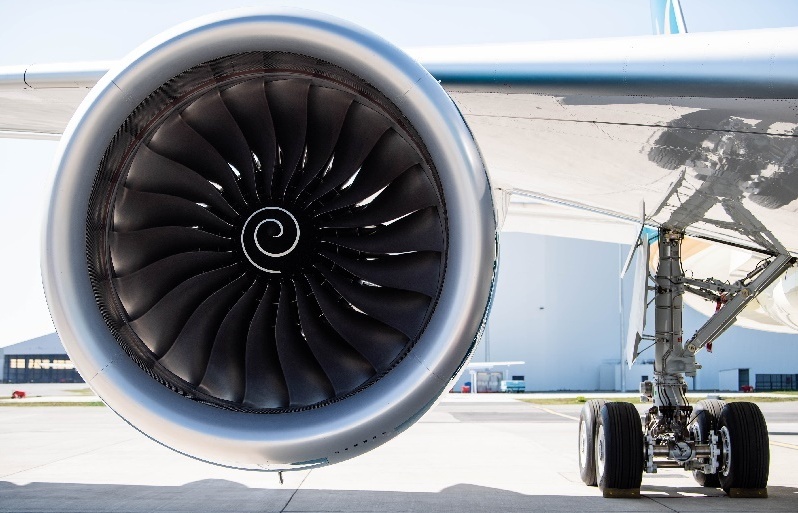 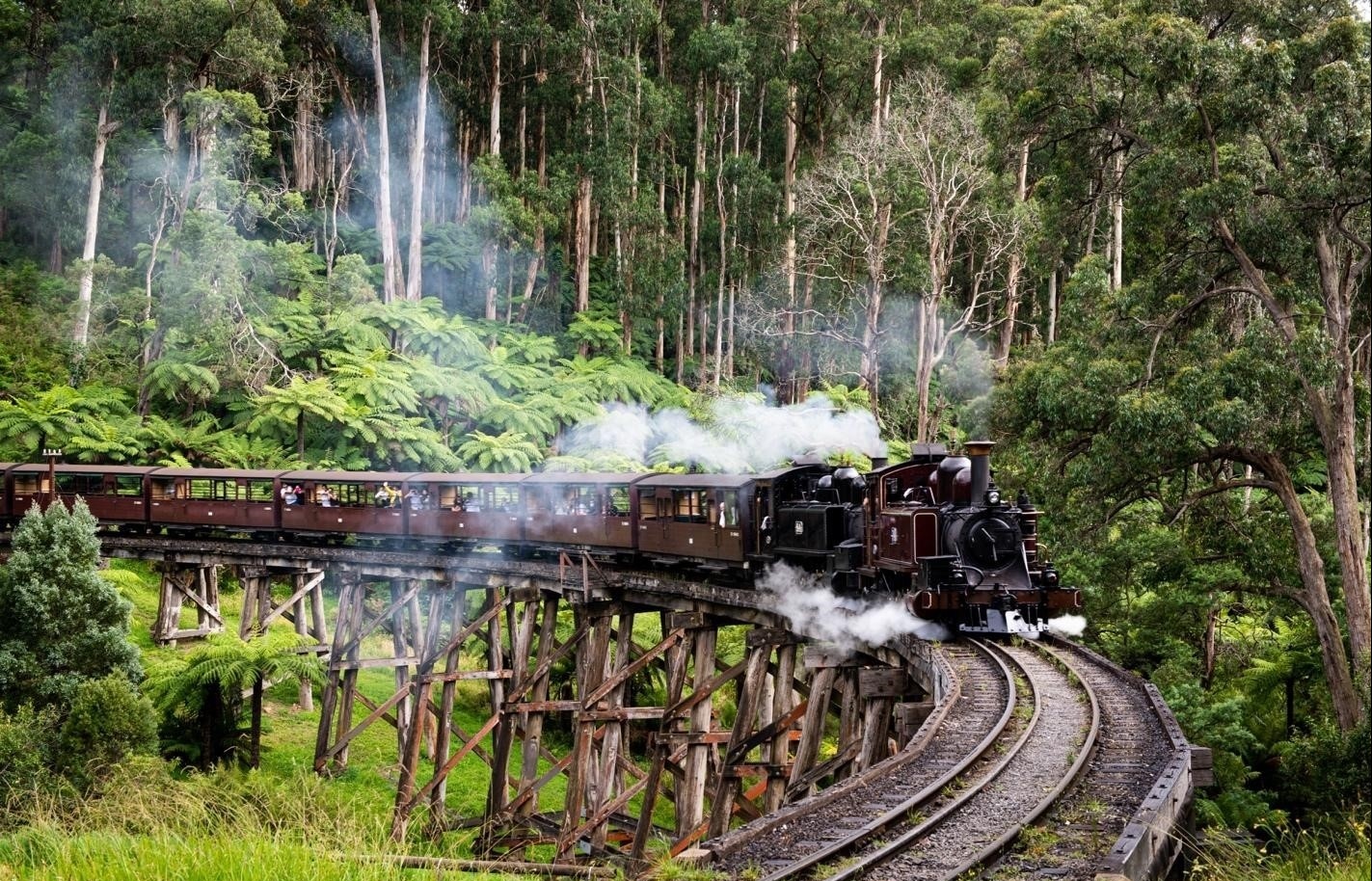