According to information from the Hanoi Stock Exchange, shares of VietABank will officially be transacted on July 20, 2021.

As of June 25, VietABank had 1,913 shareholders, all of whom are domestic shareholders. Two large shareholders of the bank are Rang Dong JSC and Viet Phuong Investment Group with the ownership of 7.35 and 12.21 per cent. The ratio available (30 per cent) for foreign shareholders will be unchanged.

In the first half of this year, series of banks list their shares on stock exchanges, including OCB, SeABank, and Bac A Bank. These banks mobilised a huge volume of capital and their share value increased between 36 and 150 per cent compared to the reference prices. 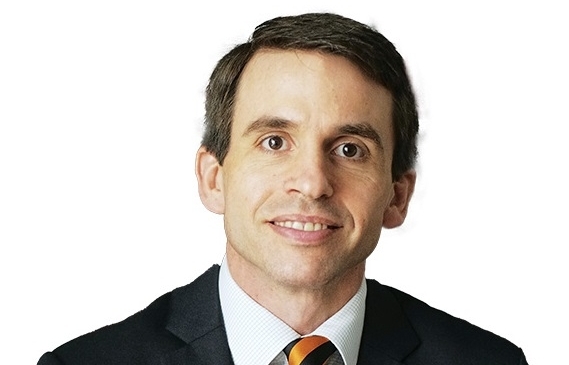 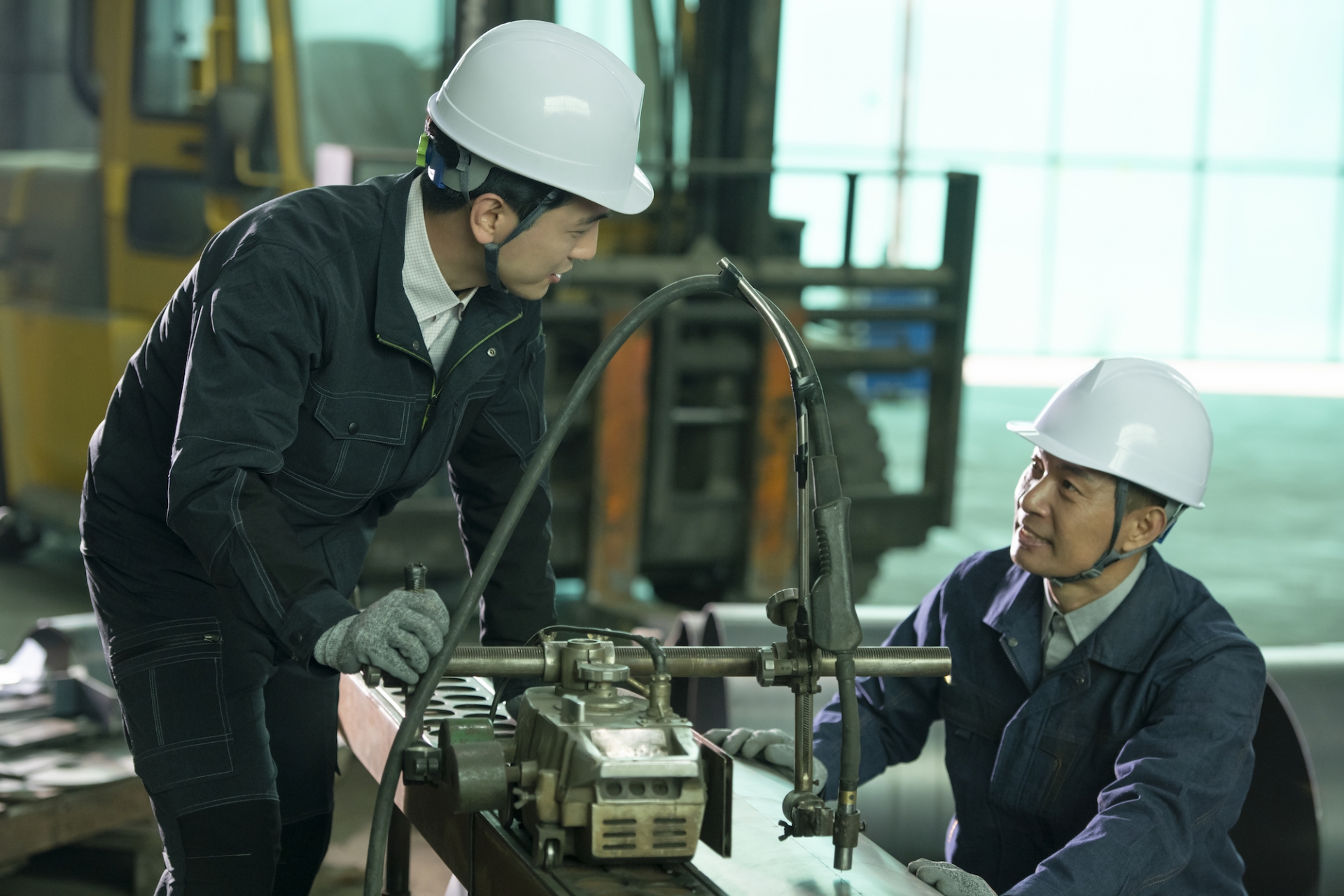