After eight days of trial and deliberation, the Ho Chi Minh City’s People’s Court has just given the life sentence to Tran Thi Thu Trang (42), officer of Viet Capital Bank’s Gia Dinh branch for “appropriating property through swindling” (Article 139 of the Penal Code 1999).

The five other defendants, who were accountants and treasurers at the Gia Dinh branch, were sentenced from three years to 47 months of imprisonment for “deliberately acting against the state's regulations on economic management, causing serious consequences” (Article 165 of the Penal Code 1999).

According to the court’s findings, Trang borrowed money at high interest rates between 2008 and 2013, when she defaulted on interest payments. Thus, she decided to counterfeit customers’ signatures to withdraw their money and cover her interest payments.

Between February 7 and September 4, 2013, Trang directed branch staff to forge 53 dossiers and signatures, and withdrew money from 12 customers’ savings books to appropriate over VND82.3 billion ($3.63 million). She spent this to pay 15 creditors. Her staff realised her orders were illegal but did not dare to refuse.

An increasing number of crimes committed by bank staff are being uncovered. In another recent case, Le Nguyen Hung, former deputy director of an Eximbank branch in Ho Chi Minh city, appropriated more than VND245 billion ($10.8 billion) from Chu Thi Binh, a longtime client of the bank who used to be the richest woman on the stock market. This customer declined the advance compensation of Eximbank and asked to be repaid the full amount, which the bank refused, bidding her to wait for the conclusions of the court.

Earlier, in September 2016, the police of Nghe An province arrested Nguyen Thi Lam on the charge of “abusing trust to appropriate property.” She is the mastermind behind the appropriation of VND50 billion ($2.2 million) at an Eximbank branch in the province. 15 other officers at the branch were prosecuted in relation to this crime. 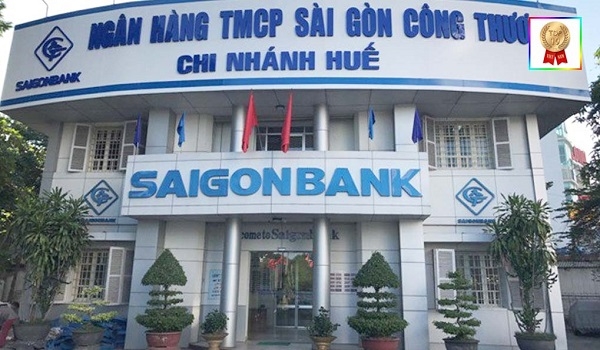 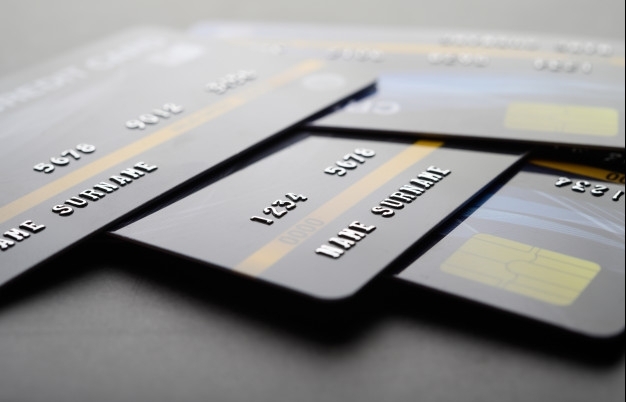 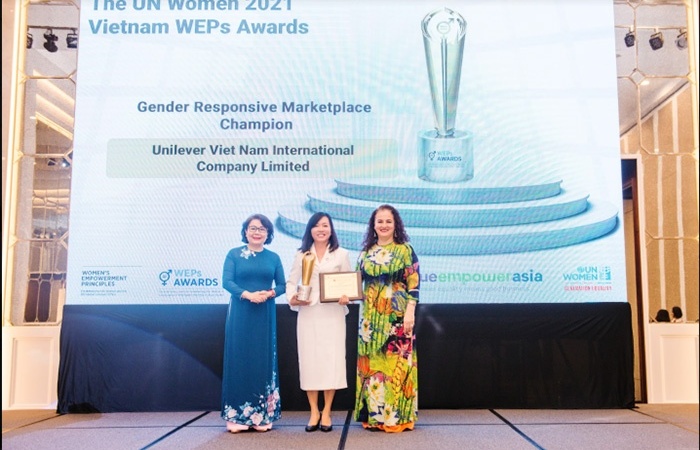