December 26, 2018 | 09:14 (0) user say
Tweet Email Print
The HCM City People’s Supreme Court yesterday upheld a 30-year sentence handed down by a first-instance trial for Pham Cong Danh, the former chairman of the board of Vietnam Construction Bank (VNCB), on charges of wrongdoing and violations of banking rules.

The court said that Danh bore the major responsibility for VNCB’s VND6.1 trillion loss (US$274 million), which caused a negative impact on the banking system.

The appeals trial, which began on December 11, reviewed appeals of 14 defendants. Only two of the defendants’ original sentences were changed. They received probation for three years. At the first-instance trial, 45 defendants received from two years of probation to 30 years in jail.

After the State Bank of Vietnam approved Trust Bank’s restructuring plan, Danh took over the failing bank and renamed it VNCB, according to the indictment issued by the Supreme People’s Procuracy.

Danh abused his post as chairman of the VNCB board of directors and chairman of the member’s board of the Thiên Thanh Group by instructing his staff in the group and the bank to commit a range of violations, according to the indictment.

From December 2012 to March 2014, Danh and his accomplices set up false files and committed violations related to the lending regulations of credit institutions.

Danh and the other defendants were accused of using VNCB’s money as collateral to take out loans totalling more than VND6.1 trillion ($274 million) at TPBank, Sacombank and BIDV.

The borrowed money, however, was for Danh’s personal use, and he did not repay it.

VNCB was established in May 2014 by Trust Bank which operated for 23 years, with charter capital of VND3 trillion ($135 million).

In mid-2014, the State Bank of Vietnam appointed new officials to VNCB after several former top executives at the bank were arrested for allegedly violating state regulations.

Apart from VNCB, other commercial banks owned by the SBV were Ocean Bank and GP Bank.

The SBV bought the three banks for “zero đồng” due to their ailing performances and failure to meet required charter capital increases.

Apart from Danh, Tram Be was charged with allowing Phan Huy Khang, ex-general director of Sacombank, to give approval for Danh to borrow VND1.8 trillion ($81 million) through Danh’s companies.

The support from Tram Be and Phan Huy Khang for Danh contributed to VNCB’s losses, according to the indictment.

Danh and his accomplices caused losses of more than VND15 trillion ($675.6 million) to VNCB. 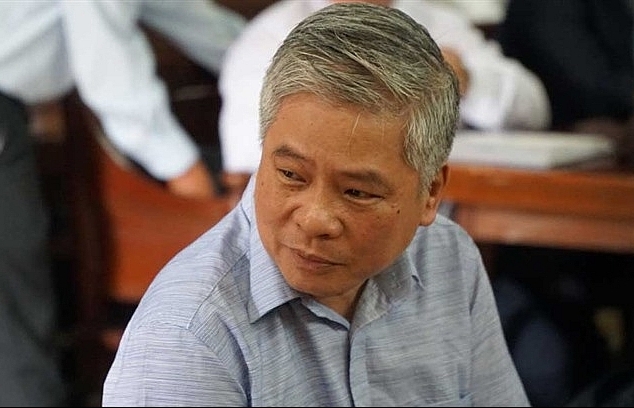 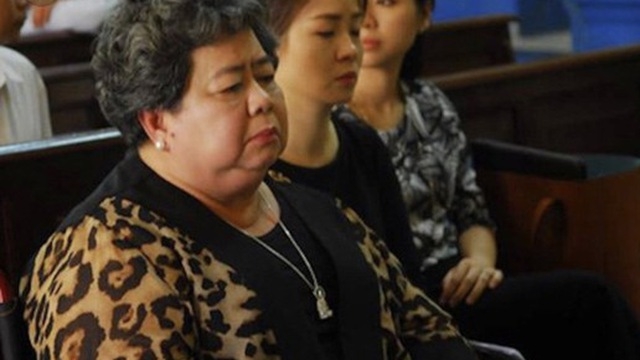 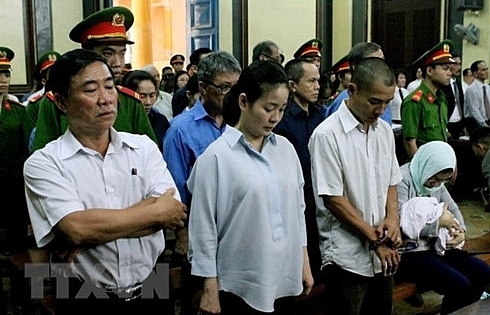 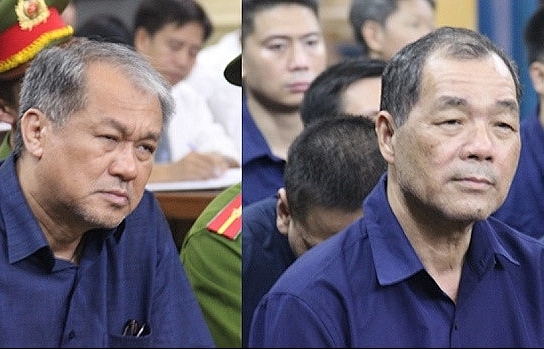