The flight, which departed from Shenzhen Bao’an International Airport in China, was operated by China’s Donghai Airlines which exploits the Van Don-Shenzhen route with charter flights twice a week on Monday and Friday.

In Sau’s words, the launching of the Van Don-Shenzhen route is a stepping stone for Van Don Airport to embrace its strategy of heading towards global markets, beginning with Asia’s most populous markets like China, Taiwan, Thailand, South Korea, and Japan.

Regarding the Chinese market, there will be new routes to Hainan, Nanning, and Guangzhou.

“Late this year, we will receive flights from Japan and Bangkok, while our domestic flight network will continue to expand with flights to Danang city and to Phu Quoc Island,” Sau shared.

After nearly five months in operation, Van Don International Airport has been continuously opening new routes to destinations at home and abroad and got plaudits from prestigious ratings agencies for its comprehensive infrastructure and service quality.

Van Don is also the only Vietnamese airport that has carved out a spot among the top five airports offering the highest services quality in Vietnam Airlines worldwide operation network in the first quarter of 2019 by the Airport Performance Measurement Programme (APMP) announced by Vietnam Airlines.

In early March, the first major promotion conference took place in Quang Ninh, attracting more than 60 airlines and over 100 travel firms who came there to seek opportunities to open new routes and tours to tap into the province’s abundant potential.

This will contribute to turning tourism into a spearhead sector in Quang Ninh, as well as turning Quang Ninh into an international tourism centre and a top travel destination in Vietnam, thus matching the province’s tourism development master plan to 2020, with vision towards 2030. 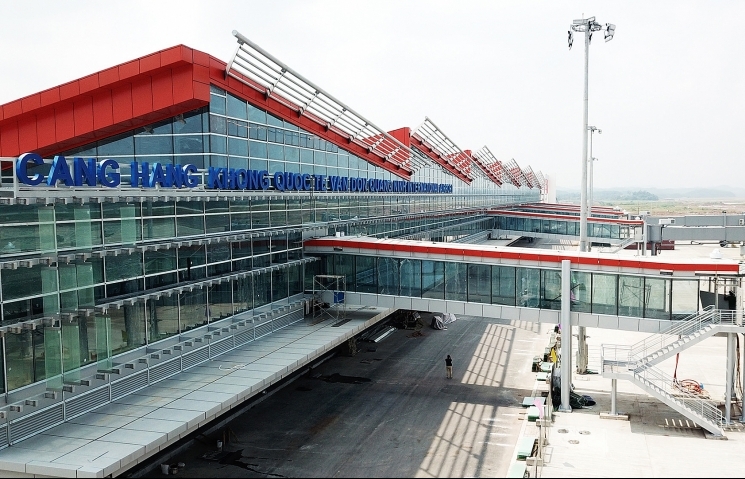 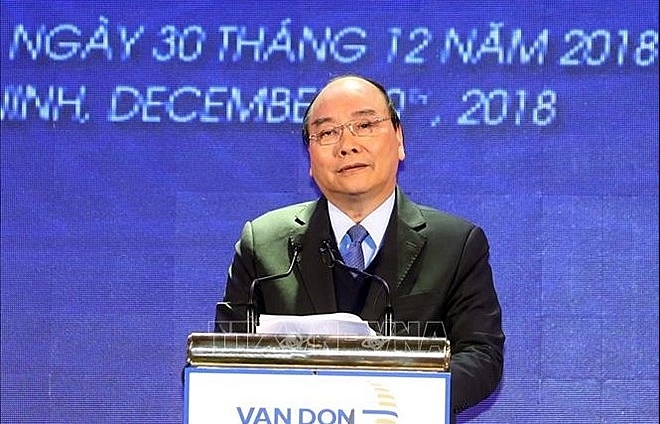 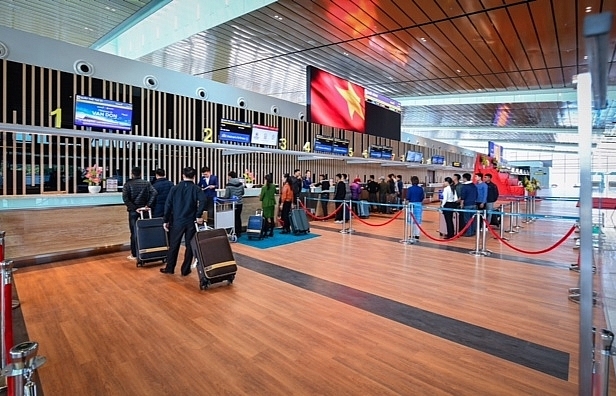 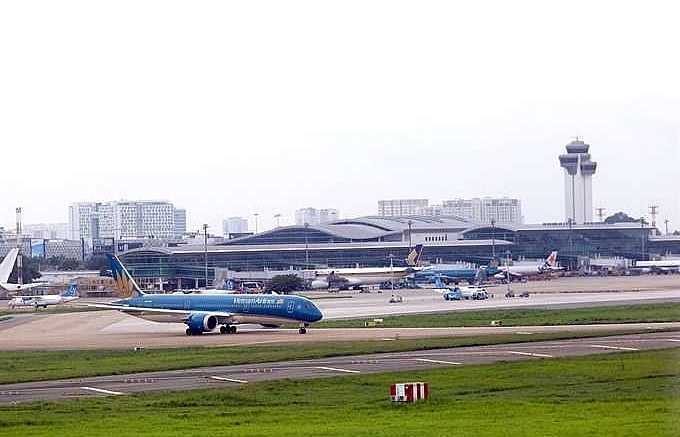 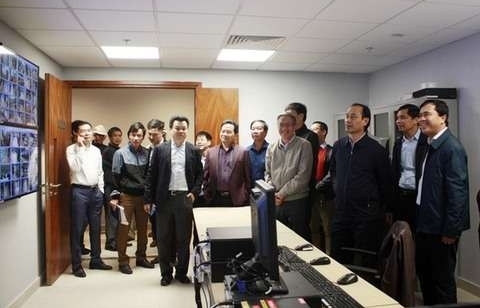 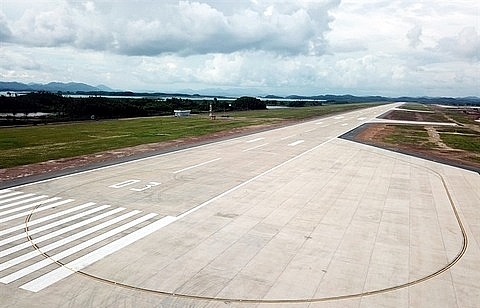