UNICEF Vietnam cited Russell as saying that over the past decades, Vietnam has made great strides in ensuring that children nationwide are healthy and safe, able to access education, and given favourable conditions to fully tap into their potential.

She said UNICEF will continue cooperating with the Vietnamese Government and partners so that all children, especially the most vulnerable, can access necessary services and assistance.

Aside from the achievements, child protection and care efforts in Vietnam are still encountering numerous challenges, she noted, elaborating that some children are still suffering from poverty and lack of access to protection and basic services. They are ethnic minority children, those whose parents working faraway, and those with disabilities.

This situation has been worsened by the COVID-19 pandemic’s impacts, she added.

Besides, she said, severe child malnutrition is still recorded.

During the trip, Russell engaged in several activities in the Central Highlands province of Gia Lai, where she visited some healthcare establishments where examination and treatment are provided for malnourished children.

She noted that UNICEF is working to persuade the treatment of severe and chronic malnutrition to be included in the national health insurance scheme in Vietnam, and promote social allowances to prevent child malnutrition.

The UNICEF leader also pointed out other risks facing children, including climate change impacts, while Vietnam is one of the most vulnerable to natural disasters, including flooding and landslides.

She highly valued the Vietnamese Government’s commitment to addressing the climate crisis and risks caused by climate change to children.

Investment in improving adaptability and resilience is the key to settling climate issues as well as inequalities caused by climate change in the future, Russell said.

In Vietnam, UNICEF has been assisting the Government to train teachers and reform school curricula. These efforts will help children adapt to climate change and improve their capability of creating solutions, she added. 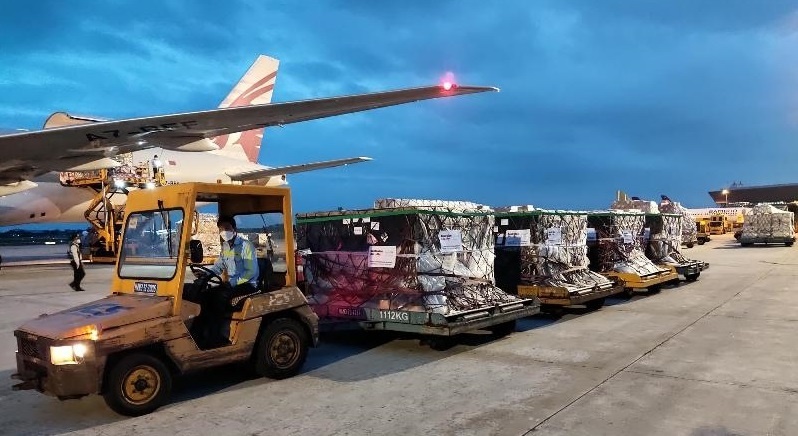 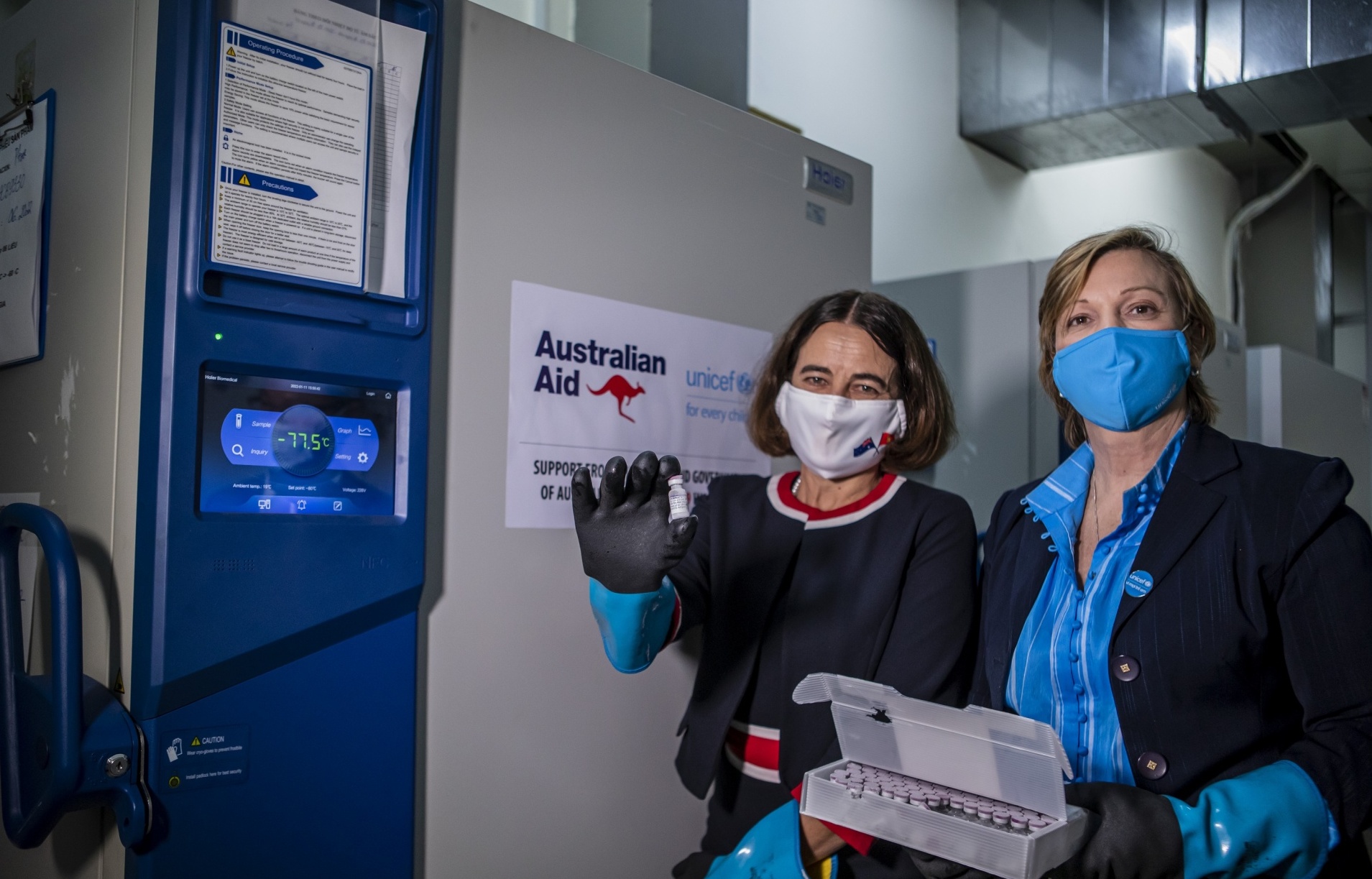 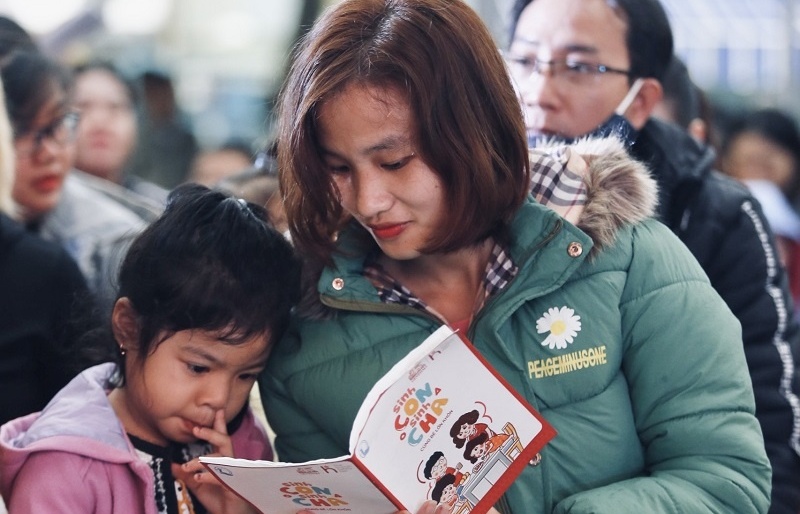