Tiger roars back after horror start to share Japan lead

October 25, 2019 | 09:37
Tweet Email Print
Tiger Woods got off to a horrific start before roaring back with nine birdies in 15 holes to share the inaugural Zozo Championship lead in Japan on Thursday (Oct 24) as Rory McIlroy struggled.

Woods, three over after three holes, bounced back in stunning fashion with a back-nine of 29 and a six-under round of 64 to top the leaderboard alongside US Open champion Gary Woodland.

"I certainly was not expecting to shoot six-under par after that start," admitted Woods.

"It was ugly early and it was nice to be able to flip it. Now I'm in a position where we're going to have a long, long weekend of a lot of golf. Hopefully I can keep it going."

"I was excited that fans were calling out my name," said Matsuyama, who at 27th in the world is the highest-ranked Japanese player in the event. "We don't normally have such big crowds."

Woodland, who won his first major at Pebble Beach in June, never looked troubled in a blemish-free round with six birdies.

"I drove the ball well. Any time I can control the ball on the greens from the fairway and make some putts, that adds up to a pretty good day," said the world number 18.

McIlroy is ranked the second best player on the planet, but you wouldn't have known it as he scratched around with a cold putter in a two-over 72, the low point being a double-bogey six at the 12th.

Remarkably, Woods's 64 was the lowest season-opening round of his long career and came as the 43-year-old chases an 82nd US PGA Tour victory to tie the all-time record held by Sam Snead.

It was the most birdies Woods has scored in 18 holes since the first round of the 2013-WGC Mexico Championship.

But all that had not seemed remotely possible when Woods, who won his 15th major at the US Masters in April, creaked into action after a two-month layoff for arthroscopic left knee surgery.

Starting his round on a 10th hole lined by massive crowds more than 10 people deep, Woods dropped three shots in as many holes with three consecutive bogeys.

He steadied himself with a par at the 13th before turning his round on its head with three birdies in a row.

His fourth gain in five holes at the 18th saw him turn for home in one-under 35, with only two pars on his card.

By now he was firmly in the groove and three more birdies from the third, his 12th hole, took Woods to a share of the lead at four under with Matsuyama and Woodland.

A two at the short seventh put Woods out on his own to a deafening roar from the golf-crazy, sell-out crowd of 17,734. "It was loud, it was very loud," he said.

"The people here in Japan have come out and supported this event and it's been a lot of fun to play in front of them again."

Woods made his final gain at the ninth where he barked for his ball to "get down" out of the rough.

"This grass, Zoysia, man. You can get some serious flyers out here, monster flyers," he said.

"The one I hit on the last hole, we were trying to hit an eight-iron 200 yards and hit it 200. That's not something I normally do."

The Zozo Championship offers a US$9.75 million prize pot as the middle leg of the Tour's new megabucks Asian swing.

It began last week at the US$9.75 million CJ Cup in South Korea, won by Justin Thomas, and concludes at next week's US$10.25 million WGC-HSBC Champions in Shanghai.

Under threat of a tropical storm from late morning, Friday's second round will start earlier at 7am with the last groupings teeing off at 9am. 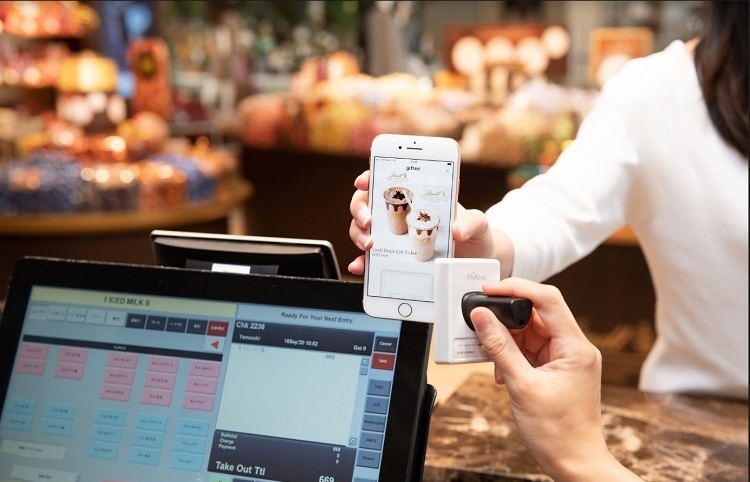 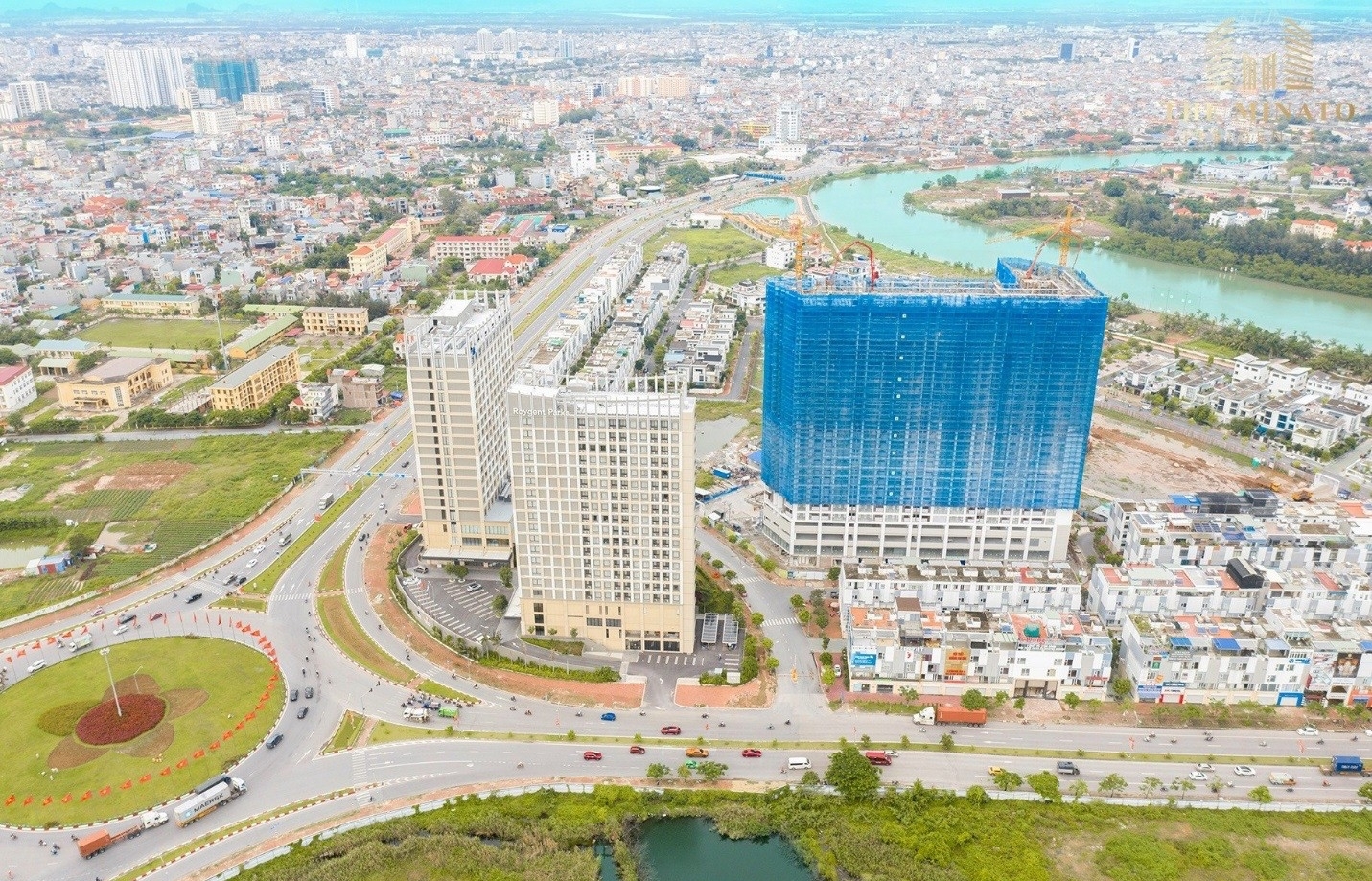