Vietnam Airlines will receive special loan packages from the three Vietnamese commercial banks, according to Nguyen Tuan Anh, director of the Credit Department for Economic Sectors under the State Bank of Vietnam.

The credit package is roughly estimated at around VND4 trillion ($173.9 million), Anh said.

The three local lenders and Vietnam Airlines are actively negotiating a mutual agreement for early disbursement, which is expected in late June and early July.

According to the Ministry of Planning and Investment, the overdue debts of Vietnam Airlines have reached VND6.240 trillion ($271.3 million). The carrier has fallen on extremely hard times and is said to be on the verge of bankruptcy.

Moreover, Vietnam Airlines is currently facing the risk of litigation with mounting overdue debts that it is finding increasingly difficult to repay.

According to Vietnam Airlines' financial report, as of December 31, 2020, the corporation is currently borrowing VND258 billion ($11.2 million) from MSB and about VND460 billion ($20 million) from SeABank. Other lenders are Vietcombank, BIDV, VietinBank, Techcombank, MB, and Eximbank. 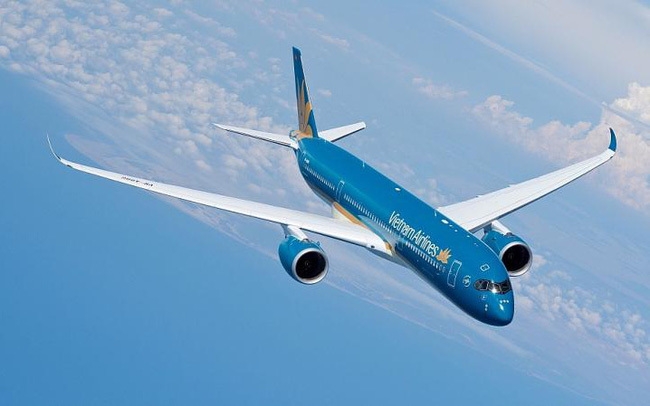 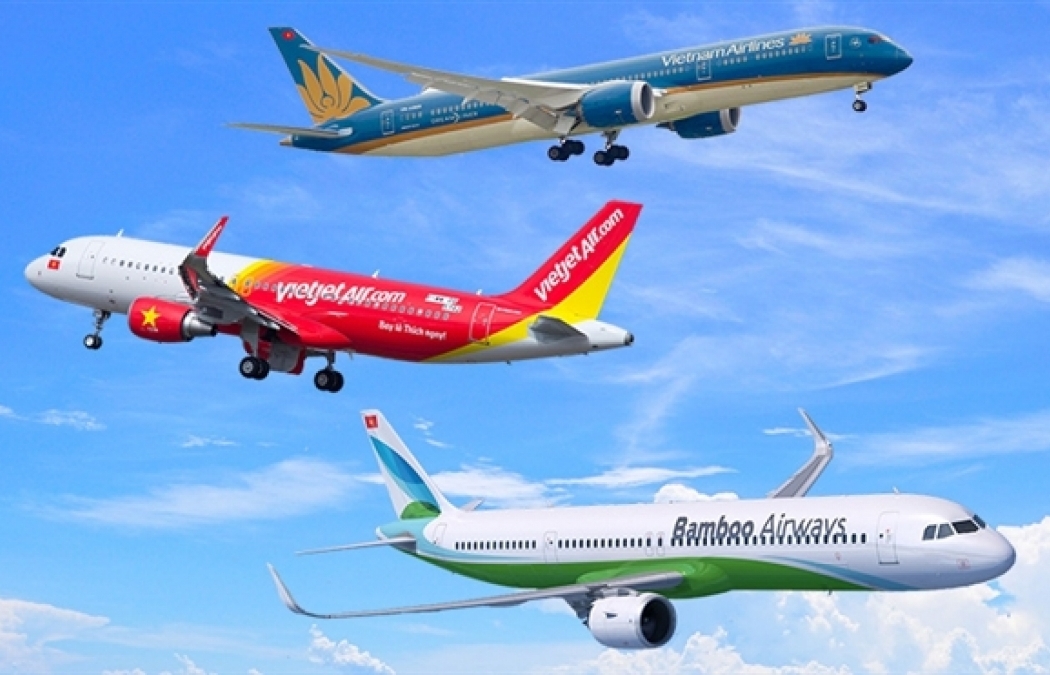 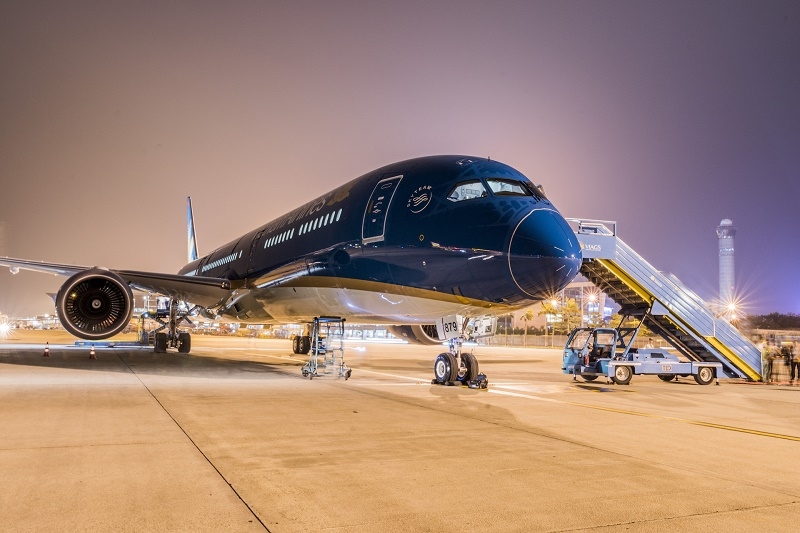 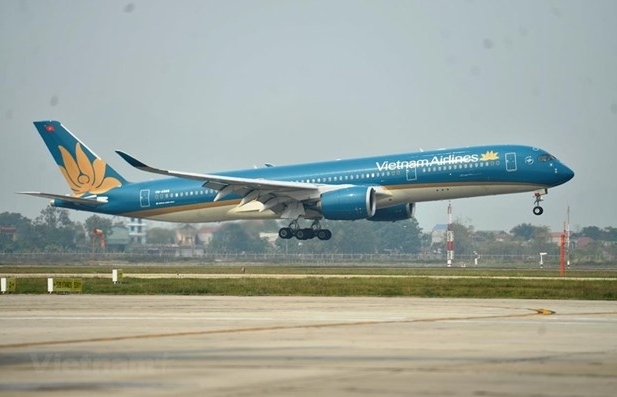 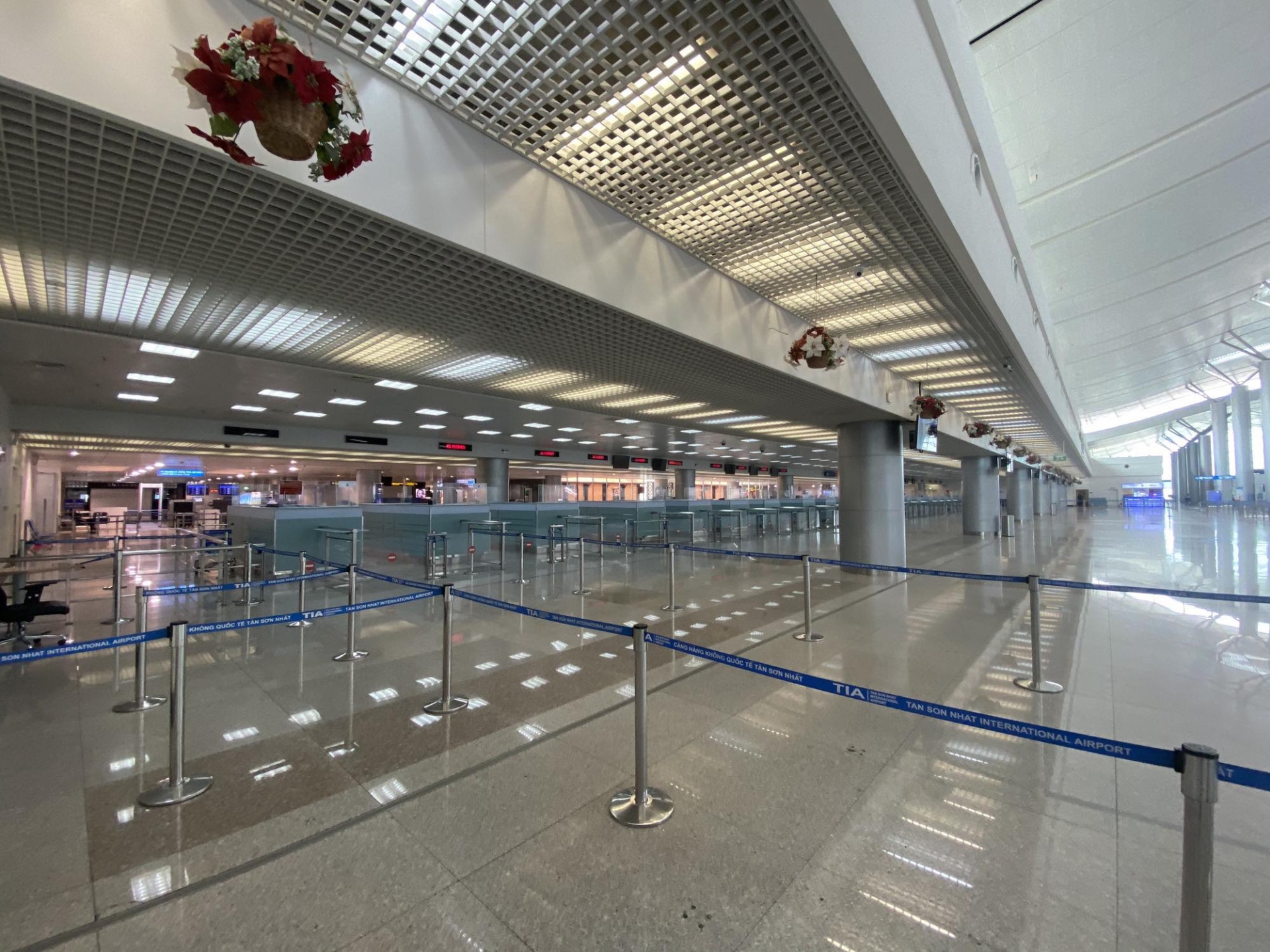 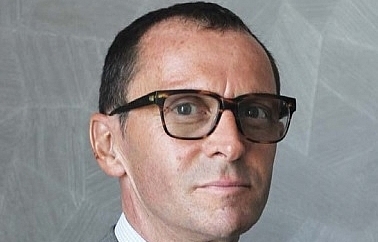