December 07, 2022 | 10:10 (0) user say
Tweet Email Print
Thai Beverage Plc. (ThaiBev) currently owns 53.6 per cent of SABECO and is intending to expand investment into other businesses in 2023. However, it prioritises existing businesses and those it recently acquired to post the best returns.

ThaiBev plans to invest up to $223 million in 2023, of which about 30 per cent will be allocated to the non-beer segment including food, distilled spirits, and logistics, along with the research and development of medical products.

ThaiBev spent $4.78 billion on the deal, however, after only two years the company saw nearly half of its investment in the Vietnamese brewer eroded amidst the pandemic and the strict regulations of Decree No.100/2019/ND-CP outlining sanctions for drink-driving.

However, ThaiBev has reported earnings of $1.16 billion for FY2022 up to September 30, up 22 per cent over 2021. Sales revenue increased by 13.2 per cent on-year to $10.5 million as the easing of travel restrictions drove growth in all business segments.

Its net profit rose substantially by 26.2 per cent to $1.32 million, in which the beer business registered a considerable 143.6 per cent growth.

Sirivadhanabhakdi confirmed at the company’s annual press conference in September that, "SABECO is our crown jewel – a rare asset among all brewing assets in the region."

However, SABECO raised net revenues by 44 per cent and profit after tax by 75 per cent in the first nine months of 2022, climbing to $1.08 billion and $191.3 million respectively. The company is also one of the top ten listed businesses on the Vietnamese stock exchange with the greatest deposits.

This year, SABECO targets $1.5 billion in net revenue and $200 million in after-tax profit, a respective increase of 32 and 17 per cent on-year. Thus far, the group has accomplished 96.6 per cent of its profit goal.

According to SSI Securities, management anticipates gross margins to recover further in the future as the company still has room to cut costs across numerous activities.

In the context of rising operating interest rates, the banking industry's loan expansion plans remain closely limited and all firms face cash flow management challenges. According to SSI Securities, SABECO has great forecasting ability and effective financial management skills, allowing it to maintain the lead in cash flow even in the current period.

It added that this contributes to the group's and its brands' increased strength and efficiency, allowing the businesses to capitalise on the chance to accelerate the company's long-term strategic goals. 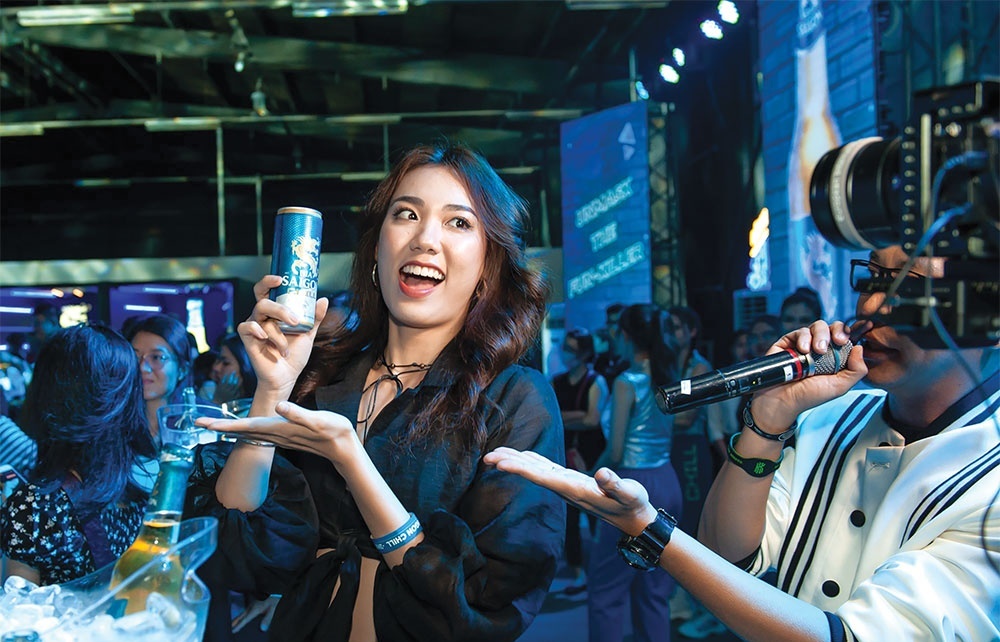 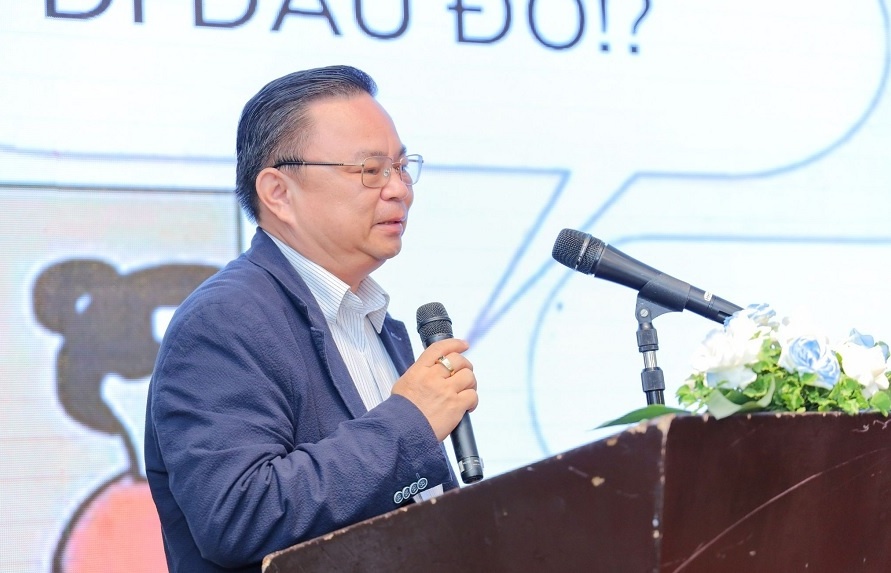 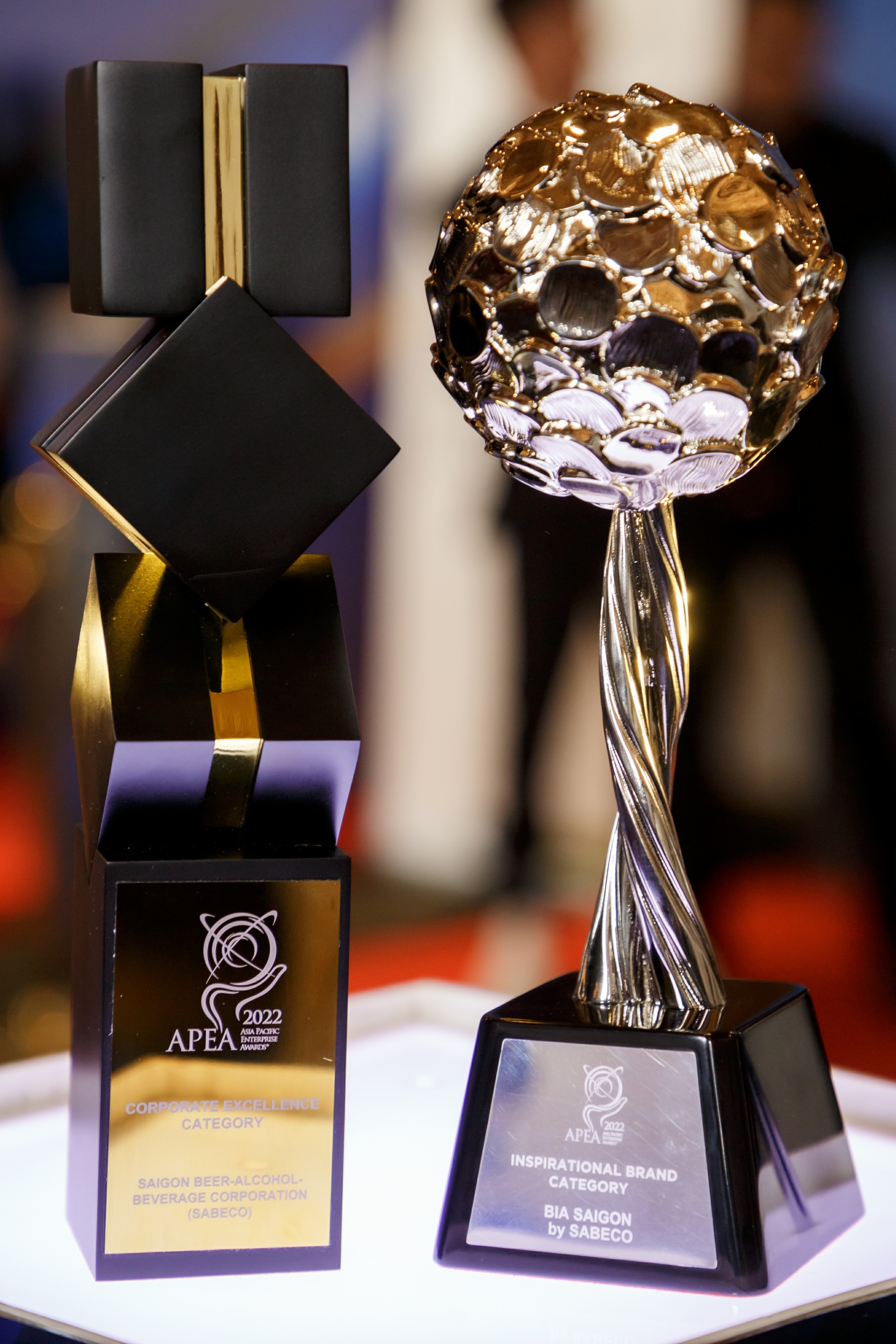