September 06, 2019 | 09:12 (0) user say
Tweet Email Print
The second Thai ethnic cultural festival will be held in the northwestern province of Dien Bien on October 18-20 with the aim of preserving and promoting cultural identities of Thai ethnic group in the process of national integration and development.

The information was revealed at a press conference in Hanoi on August 30 under the chair of Deputy Minister of Culture, Sports and Tourism Trinh Thi Thuy and Vice Chairman of the Dien Bien People’s Committee Le Van Quy.

Provinces with the largest number of Thai ethnic people including the host, Lai Chau, Son La, Yen Bai and Thanh Hoa are expected to take part in the event which will kick off on October 18 evening and will be broadcast live on the Television of Vietnam (VTV) and the Voice of Vietnam (VOV).

An art troupe from Laos has been invited to perform at the festival.

Visitors can also learn about Thai ethnic group’s brocade weaving skills and take part in folk games such as walking on stilts, crossbow shooting, and tug of war as well as enjoy “xoe” Thai dance – which has been recognised as national intangible cultural heritage by the Ministry of Culture, Sports and Tourism. 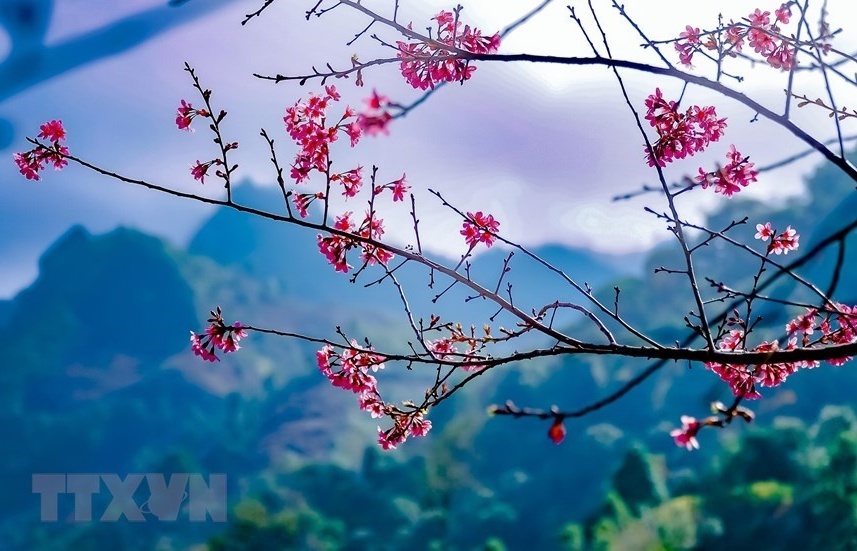 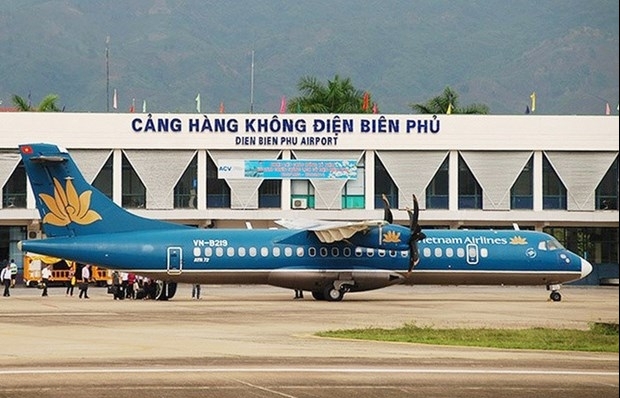 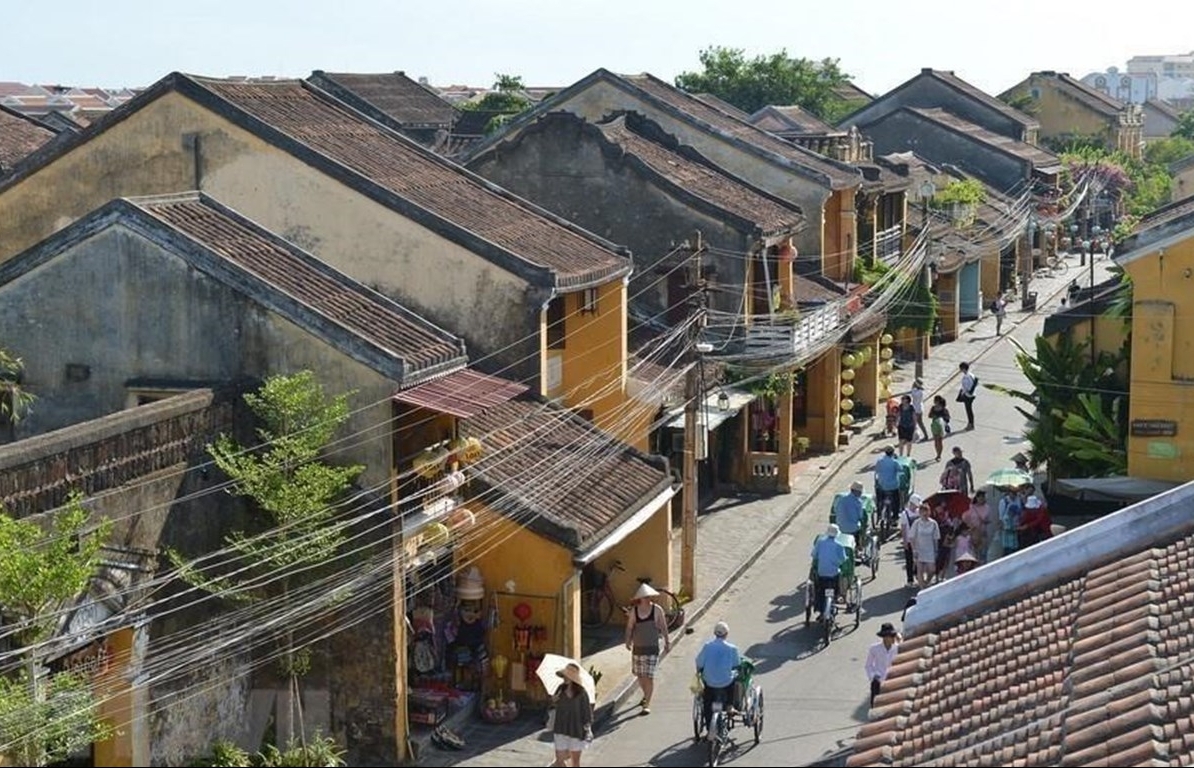 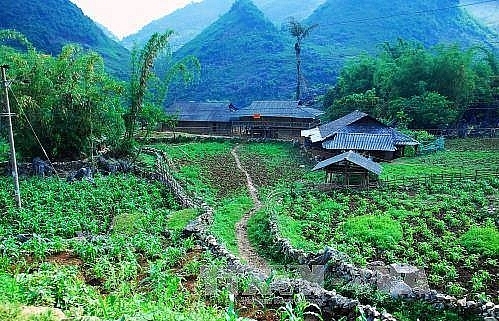 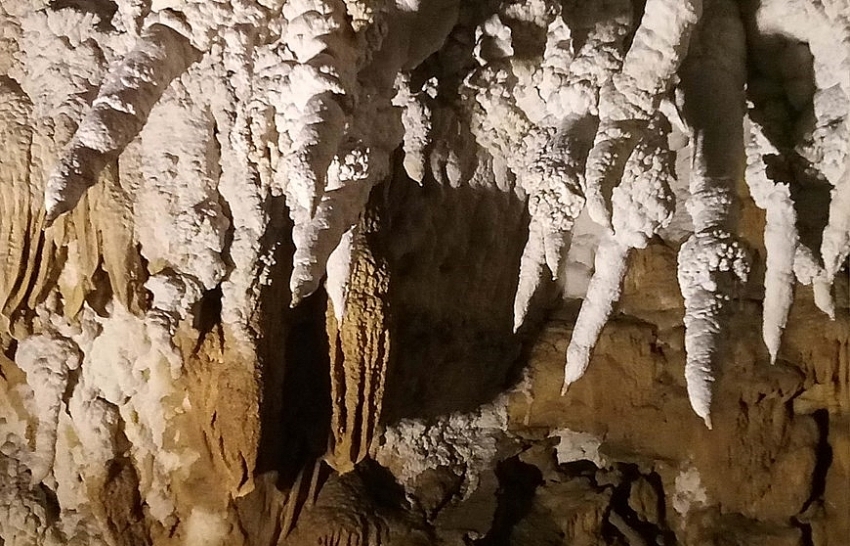 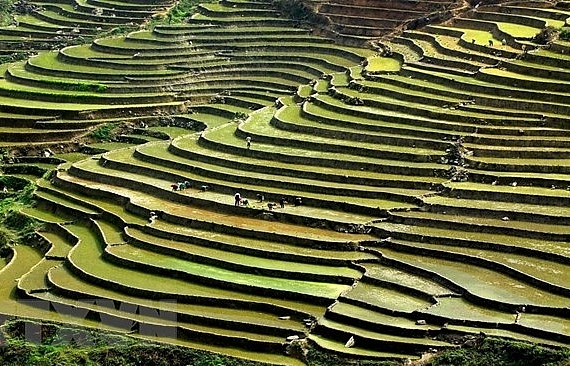