September 04, 2021 | 13:04
Tweet Email Print
Amid increasing pressure of life and the risks of diseases, finding a nice living space for both spiritual and mental strengths will be a trend and the South Phu Quoc in the Mekong Delta province of Kien Giang is an ideal destination for such philosophy.

Hanoi - Amid increasing pressure of life and the risks of diseases, finding a nice living space for both spiritual and mental strengths will be a trend and the South Phu Quoc in the Mekong Delta province of Kien Giang is an ideal destination for such philosophy.

Phu Quoc is viewed as a jade enveloped in primitive forests coupled with an ecosystem diversity.

The Telegraph of the UK once described the island as a “best-kept secret” in Asia. Recently, the Time magazine of the US named the “pearl island” among 100 world’s greatest places of 2021.

Travelling to Phu Quoc, visitors will have their breath taken away by spectacular natural landscapes. Next to the lush green trees are stretching white sand beaches which sparkle like pearl powder surrounding deep clear seawater. Colourful coral reefs are visible to naked eye.

A tourist from the US said that Phu Quoc is like a pristine tropical paradise with fairy tale-like scenery and wondrous nature.

Furthermore, Phu Quoc is home to long-standing characteristics that distinguish itself from others. It boasts lustrous peppercorn farms, barrels of fish sauce made from the quintessence of the sea, and Ham Ninh fishing village which retains fishermen’s peaceful pace of life.

A number of luxurious resort projects have emerged on the island, especially in its southern part. The hotels and resorts were invested in by the Sun Group and operated by leading hospitality brands of the world.

They include the JW Marriott Phu Quoc Emerald Bay - a luxury resort infused with local culture designed by Bill Bensley, hailed as “King of Exotic Luxury Resorts”; the Sun Premier Residences Phu Quoc Emerald Bay inspired by fish sauce barrels best known in the island; and the most recent New World Phu Quoc Resort with villas that look like they are in a coastal village.

The area also houses outstanding works invested in and operated by Sun Group, such as the Hon Thom cable car system - the world’s longest sea-crossing three-wire cable car, and the Aquatopia Water Park, which is dubbed a “Mediterranean town” of the island. 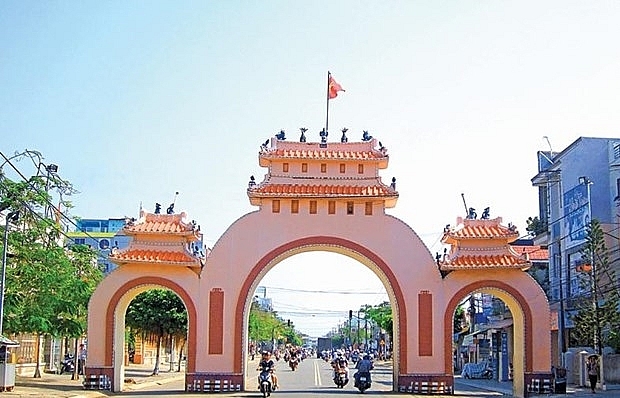 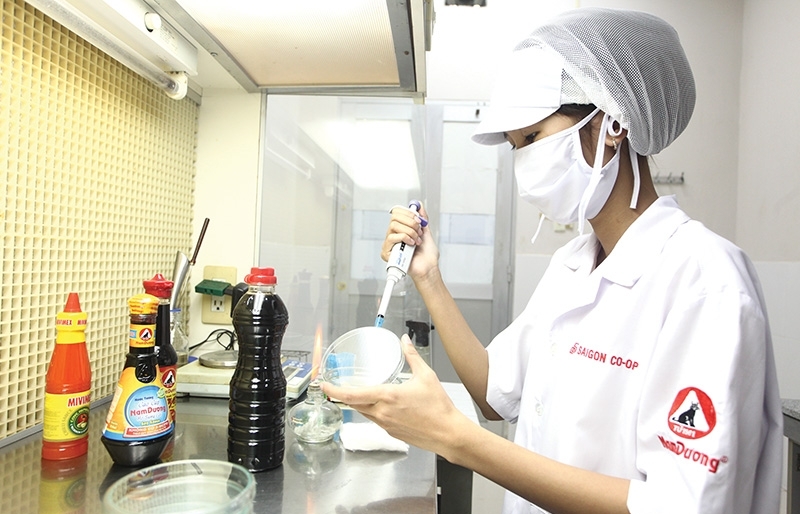 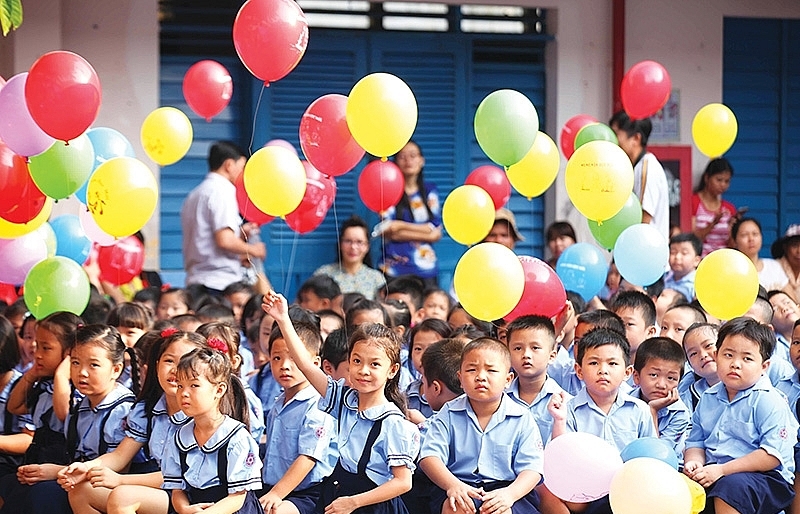 Building the foundation for socio-economic mobility 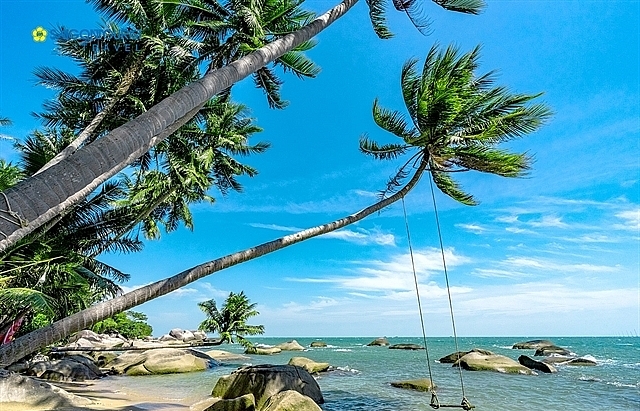