Saigon Paper Corporation’s business registration shows that Sojitz owns 95 per cent of this company. Nikkei Asian Review revealed that the Japanese corporation spent around $91 million on the deal.

Saigon Paper was established in 1997 and became the largest tissue paper producer in Vietnam with the two well-known brands of Bless You (high-end) and Saigon (premier segment).

After going on a splash on building its paper mills in 2013, Saigon Paper has five self-contained modern production lines with advanced paper manufacturing technology and the total production capacity of 273,000 tonnes per year, including 43,680 tonnes of tissue paper and 224,640 tonnes of industrial paper. This makes up around 18 per cent of the market.

In 2016, the sales of Saigon Paper were nearly VND2.4 trillion ($105.7 million), up 20 per cent on-year. Leaders of the corporation expected higher growth in the next years due to the fast increase in demand for tissue and industrial paper.

Sojitz is one of the first Japanese corporations to invest in Vietnam. This corporation focuses on airport infrastructure, power, oil and gas, fertilisers, industrial park infrastructure, agricultural products (high-quality rice), and animal alimentation.

Sojitz entered into a collaboration with Indian partners to develop a $180 million paper mill in Dung Quat of Quang Ngai province in 2013. However, the project faced difficulties and has not been granted an investment certificate. In 2015, the corporation moved on to Quang Ninh and proposed to develop a paper mill in Viet Hung Industrial Park with the total production capacity of 150,000 tonnes per year.

The acquisition of Saigon Paper enables Sojitz to set foot in the Vietnamese paper market quickly, capitalising on the fast rising demand for industrial paper in the country and in China.

Saigon Paper owns two paper mills, My Xuan 1 and My Xuan 2 located in My Xuan A Industrial Park, Tan Thanh District, Ba Ria-Vung Tau. My Xuan 2 is one of the largest paper mills in the country. 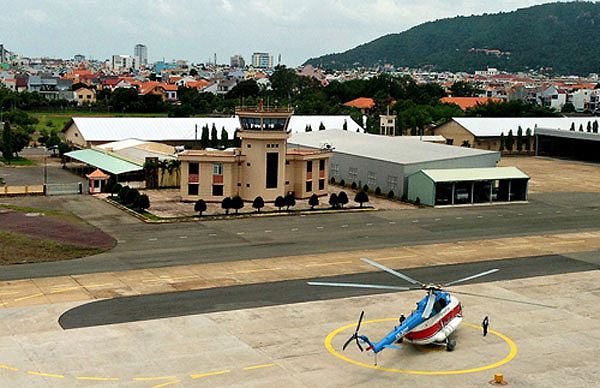 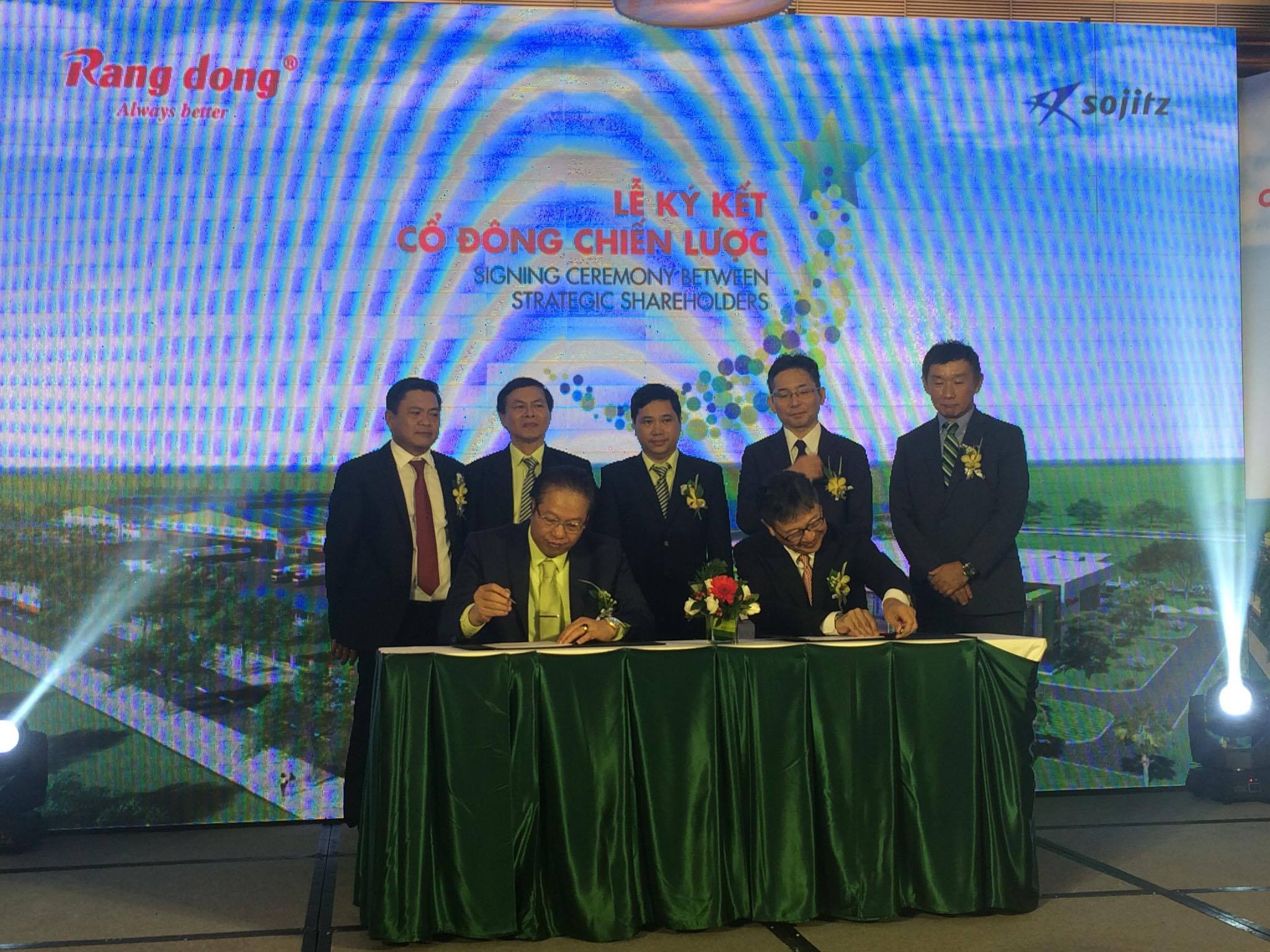 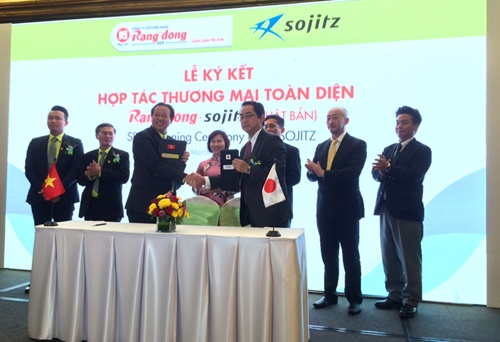 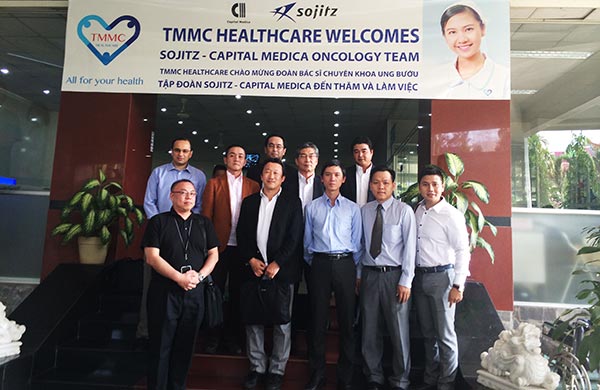