July 04, 2019 | 10:55
Tweet Email Print
Real estate experts believe this will be a golden year for the real estate market in southern Hanoi, with unprecedented price jumps on the horizon.

The expansion of Hanoi capital’s administrative zoning in the past years has been carried out in concert with transport infrastructure development, as can be seen in an average annual growth rate of 0.28 per cent in urban land area. Accordingly, urban land area in the city’s total land area has expanded from about 7 per cent in 2010 to 8.96 per cent by 2017.

This has brought a day-to-day growth in real estate prices across Hanoi, particularly in the city’s southern parts.

In the past, south Hanoi was less charming to residents and investors due to its distance from the city centre. Now the area is emerging as an investment hotbed leveraging its abundant land bank, less dense population, as well as airy and seamless infrastructure network.

In light of Hanoi’s general planning towards 2030, the city is set to accelerate the expansion of many roads in the city south. The first project of prime importance is the Ring Road 2.5, of which the section crossing Hoang Mai district will soon finish construction.

Once completed, this stretch of road will help significantly reduce travel time between the city centre and the southern areas.

The newly enlarged Tam Trinh Road is also slated to be opened to traffic within the year. This will be a 1.65 kilometre long road crossing Minh Khai, Vinh Tuy, and Yen Duyen and helping to link Minh Khai Road to Ring Road 2.5. The project is currently under intensive construction so that it could bring a facelift to Hanoi’s Hoang Mai district soon.

Besides these roads, this April the Ministry of Transport initiated Hanoi’s Metro Line No.1 connecting Yen Vien and Ngoc Hoi with an estimated investment capital of VND49.473 trillion ($2.15 billion).

Last year, the project was given VND400 billion ($17.4 million) to execute land acquisition activities and remove technical infrastructure works to ensure space for the project’s implementation in the next two years.

Real estate experts assumed that having in place seamless infrastructure system in southern Hanoi will help tackle traffic jams effectively, providing a fulcrum to reinvigorate the real estate market and bringing a multitude of choices for buyers and investors as the city’s management authorities aim to reduce the number of apartment buildings in the city centre, which has constricted supply in the area.

Real estate projects in the proximity of metro stations are forecast for a significant jump in pricing as they will help people to shorten walking time and provide utmost comfort through easy access to service facilities such as schools, shopping venues, or entertainment centres.

“As a rule of thumb for many years, people rush to deploy real estate projects where a new road is built,” Do Thi Thu Hang, head of research at Savills Hanoi, a reputable real estate consultancy firm, said. “As the southern gateway to Hanoi, the area will undergo robust development in the months ahead. Particularly, the price level in south Hanoi is below other areas in the city, therefore, it has the greatest potential for a price jump.”

Cashing in on the opportunity, major real estate developers have joined the game through the deployment of a string of projects in Hanoi’s southern part, striving to keep abreast with city dwellers’ burgeoning requirements for upscale living in the digital age.

One of the most avant-garde in the area is Gamuda Gardens, a flagship township project tailored for prospective owners wishing to possess quality apartments in Hoang Mai district.

As one of the four principal zones belonging to the 500 hectare Gamuda City, Gamuda Gardens covers 75ha space in Yen So Park which is dubbed the green lung of Hanoi.

Modeled on Malaysia’s state-of-the art urban township Valencia and Bandar Botanic, Gamuda Gardens has been built and developed by the principles of green living and community-oriented living space.

Construction density at this flagship township only accounts for half of the total space, with the remaining area earmarked by developer for greenery, striving to provide an airy and fresh ambience to the whole resident community.

While other projects in south Hanoi have taken advantage of their low price which was reached through maximising construction area with fewer utilities, Gamuda Gardens features a chain of high-end utilities including tennis court, gym, Olympic-standard swimming pool, Club House, shophouses, school chain Singapore SIS, and a Montessori kindergarten, among others.

Aside from having a good location in the city centre, paired with construction quality and a seamless system of utilities, Gamuda Gardens is one of the few projects offering a good price factor in the inner city, with each apartment fetching around VND1.5 billion ($65,200) per unit. This price level is suitable for young couples with stable incomes.

At the moment, Gamuda Gardens is ready for hand-over to prospective owners with a chain of ready-for-use comfortable serviced facilities. As assessed by industry experts, the premium township is the rising star in Hanoi’s southern real estate market.

Leveraging the track record of project developer Gamuda Land from Malaysia and its commitment for timely hand-over, possessing an apartment at Gamuda Gardens either for living or investment purposes is a smart choice at this point of time.

To express its gratitude to customers, from May 1 to July 14, all house buyers will have a chance to join a lucky draw to pick up valuable prizes such as a Vespa GTS, Vespa Sprint, Liberty ABS, Iphone XS, and many other prizes. The total give-away value is approximately VND3 billion ($130,400). 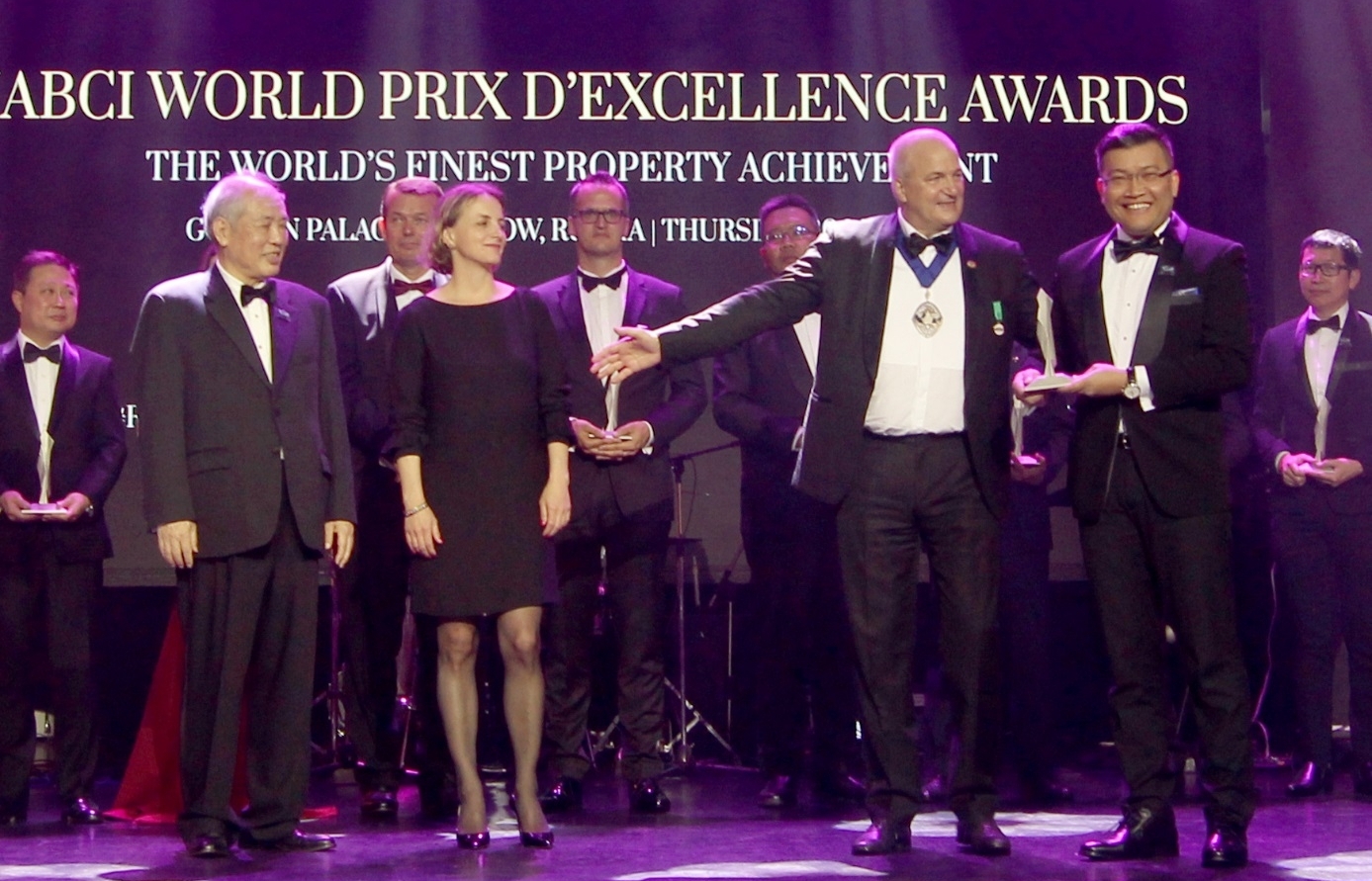 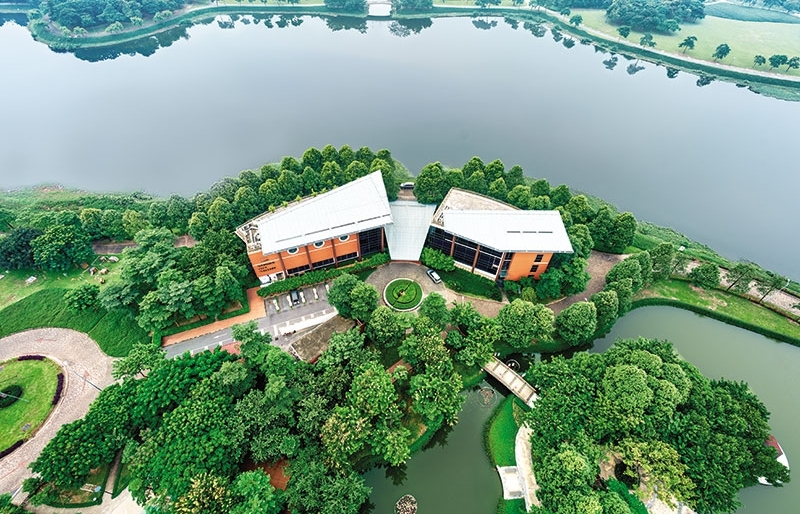 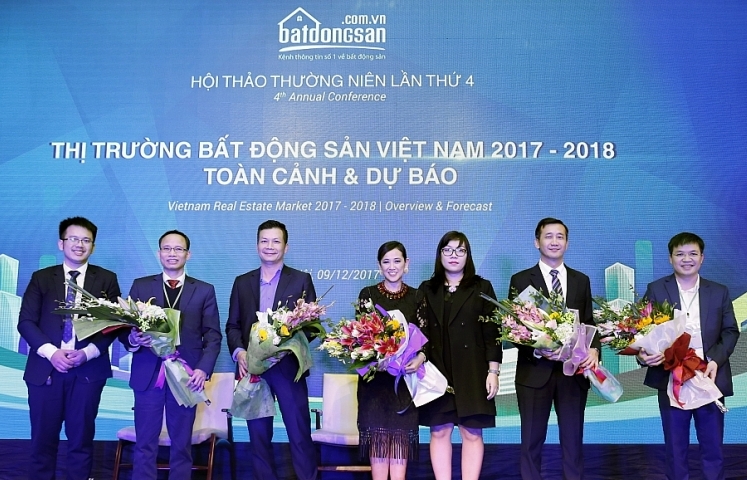 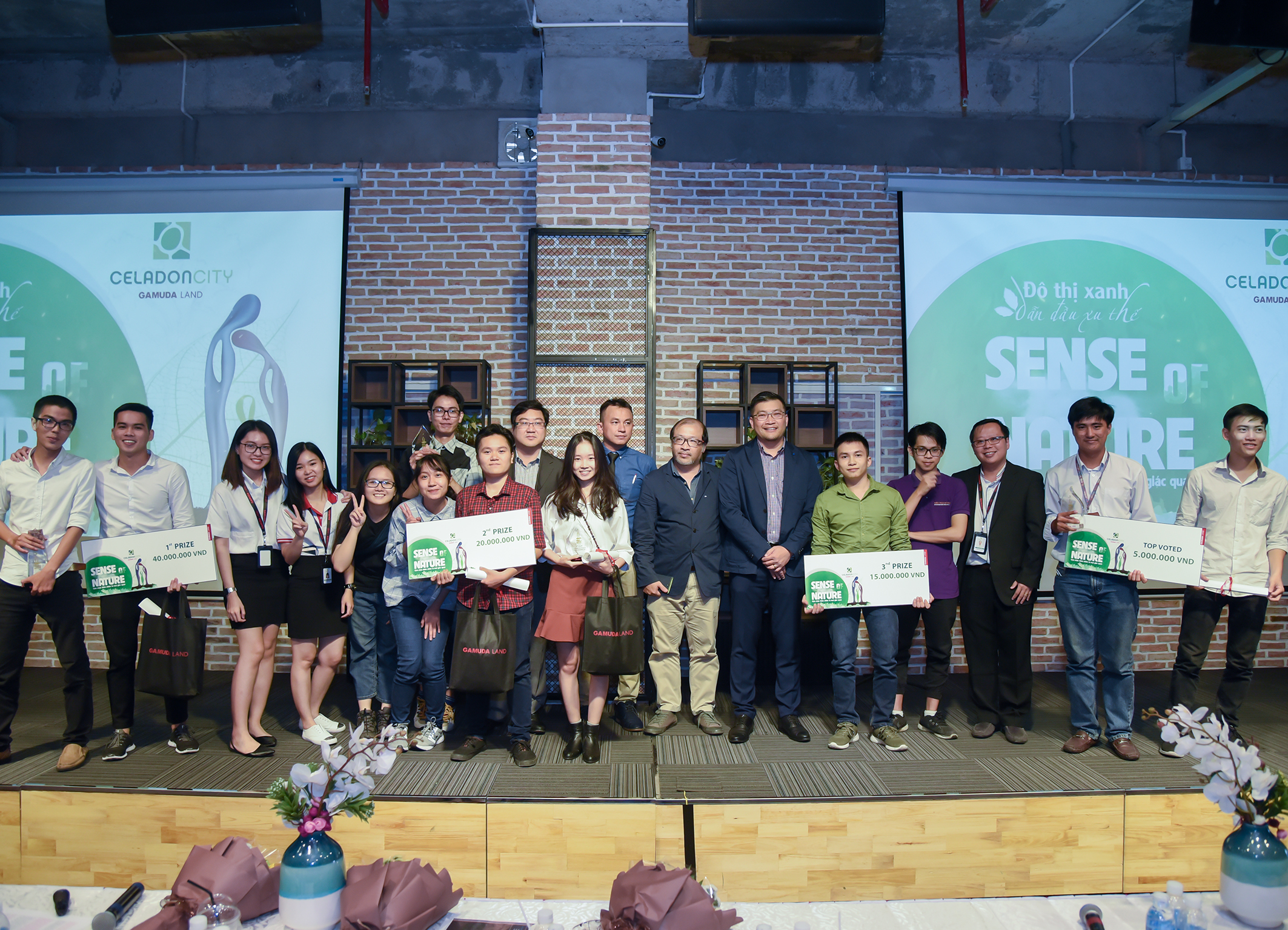 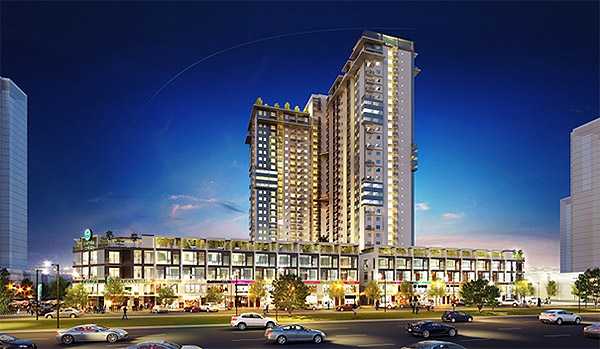 TWO Residence in heart of Gamuda Gardens open for sale 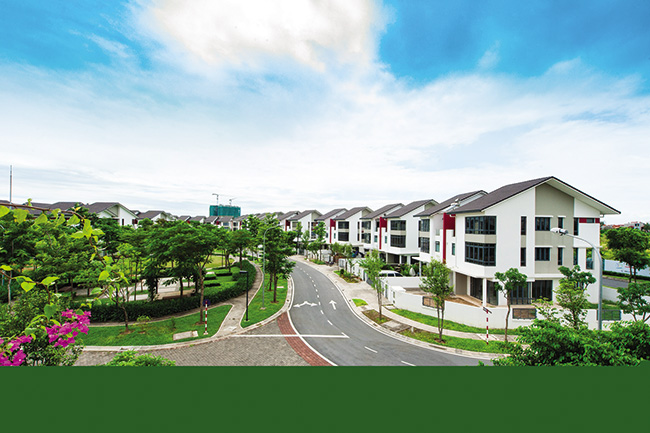