With a total investment value approximating $99.3 million, the sea dyke project aims to best avail of the seaport, airport, and transportation system connection potential and provide efficient support to investors at Dinh Vu-Cat Hai EZ, which covers over 22,000ha and contributes to the city’s sustainable socioeconomic development.

The project, invested by Management Board for Haiphong's urban infrastructure, economic zones and industrial zones investment and construction projects, will be built on 77ha on Dinh Vu Peninsula belonging to Dong Hai 2 and Trang Cat wards in the city’s Hai An district.

The dike includes three sluices under the dike for water drainage and associated roads in service of dike management and rescue.

The Nam Dinh Vu sea dike project will be built in the public-private partnership format. Of the project’s total investment value approximating $99.3 million, 60 per cent comes from state budget and the rest from businesses. Sao Dfromo Group contributed $26.5 million, equaling 67 per cent of the total capital volume provided by businesses.

According to Nguyen Thanh Phuong, general director of Sao Do Group, the project is important for the prevention of floods, storms, and rising sea levels, as well as the protection of life, property, and works of organisations and individuals doing business in Dinh Vu peninsula.

“With the hope to quickly implement and complete the project, Sao Do Group is happy to contribute to building this important dike system,” said Phuong. "Nam Dinh Vu IP has been invested in by Sao Do Group since 2009 when Nam Dinh Vu area was just a ​​deserted alluvial soil and mangrove space, and all Dinh Vu and Cat Hai bridges crossing the sea, Hanoi-Haiphong and Halong-Haiphong expressways have yet in place, and Cat Bi airport has yet to be upgraded into an international airport.

“We realised that Nam Dinh Vu IP is strategically located in the centre of Dinh Vu Cat Hai Economic Zone (EZ), bringing significant advantages to Nam Dinh Vu IP. It is not just tax incentives, but adding value to partners through a complete infrastructure, logistics and customs services system,” he added.

Phase I has been filled with investors. Phase II is being deployed intensively by Sao Do Group to soon hand over space with ready-to-serve infrastructure to partners.

The Nam Dinh Vu sea dike system, expected to launch at the end of 2025, will create conditions to expand about 2,000ha of industrial land in the southern part of Dinh Vu peninsula, promote investment, and create jobs for more than 100,000 employees. 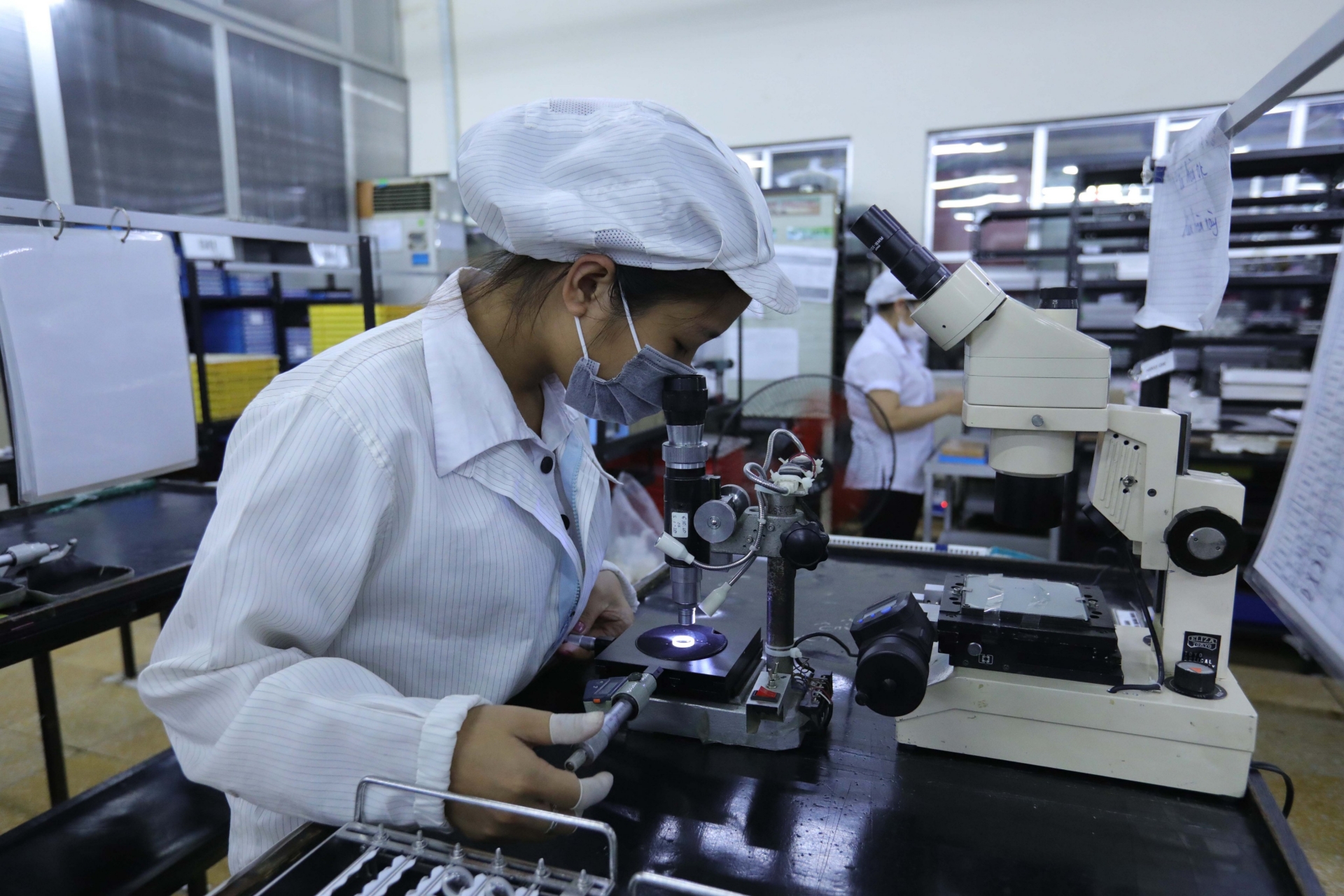