Tokyo Gas Asia, a unit of Tokyo Gas, is currentlythe second-largest shareholder of PV Gas D with the ownership of a 24.9 per cent stake in the company.

This signing will contribute to reinforcing the strategic alliance the two parties signed in 2017 for natural gas distribution in Vietnam.

At the time, Tokyo Gas Asia planned to use its technologies and expertise in demand development and energy-saving technologies to boost the business value of PV Gas D.

In 2012, Tokyo Gas and PV Gas signed a comprehensive MoU on the development of a liquefied natural gas value chain in Vietnam. This led to the establishment of LNG Vietnam, a joint venture, in 2016.

At present, PetroVietnam is the largest shareholder at PV Gas D with a 50.5 per cent stake, and after Tokyo Gas, the third-largest one is Saibu Gas Co L., Ltd. with a 21 per cent stake.

In 2021, the company sets the target to generate 1.063 billion standard cubic metres. 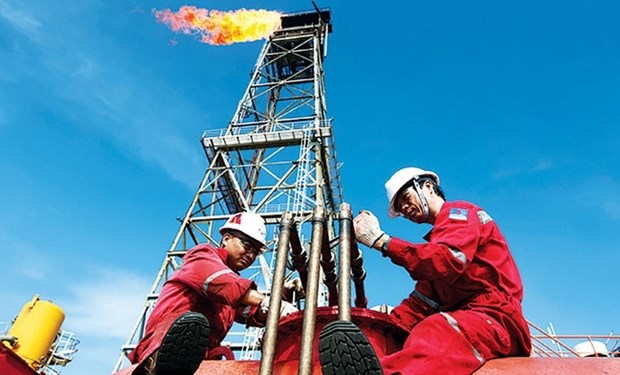 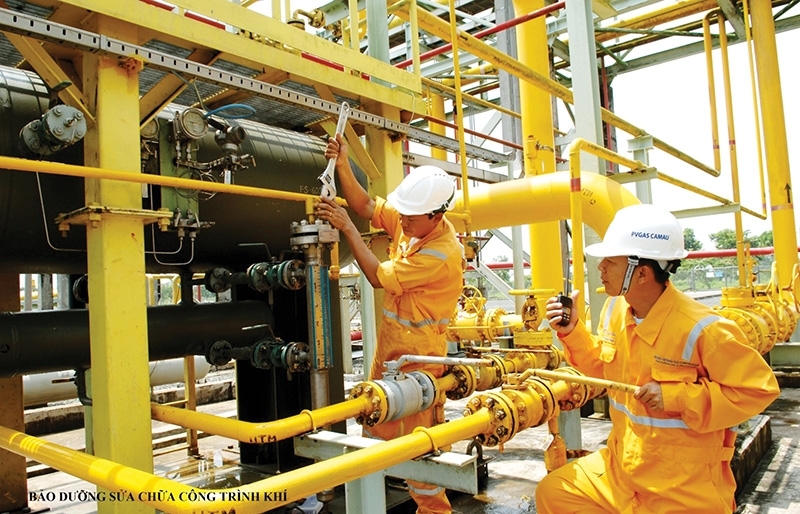 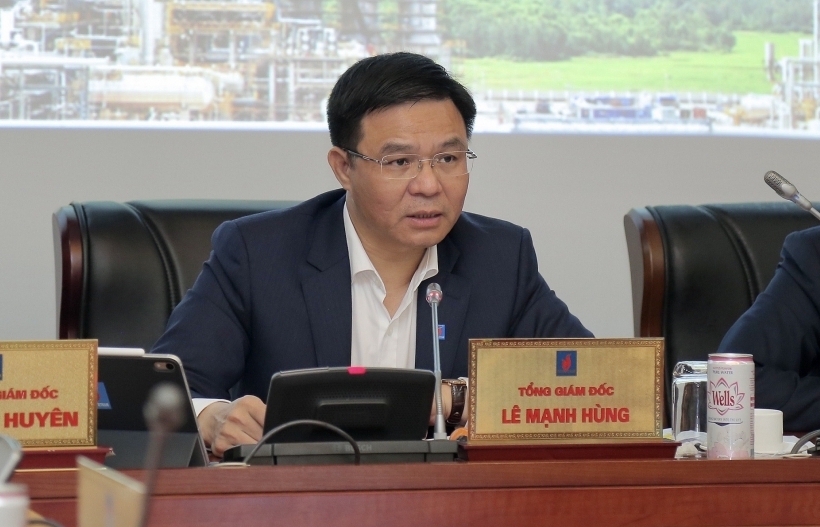 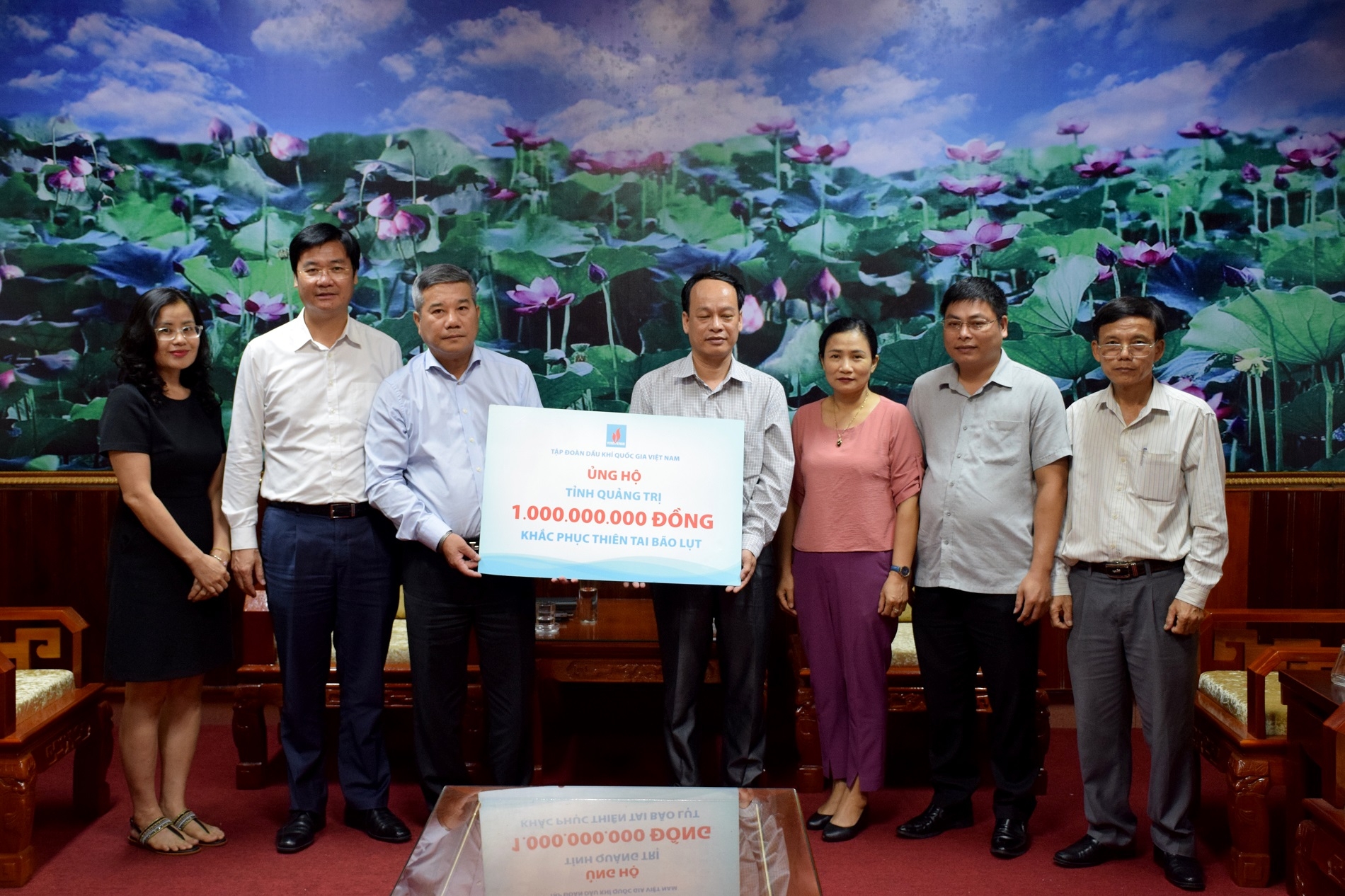 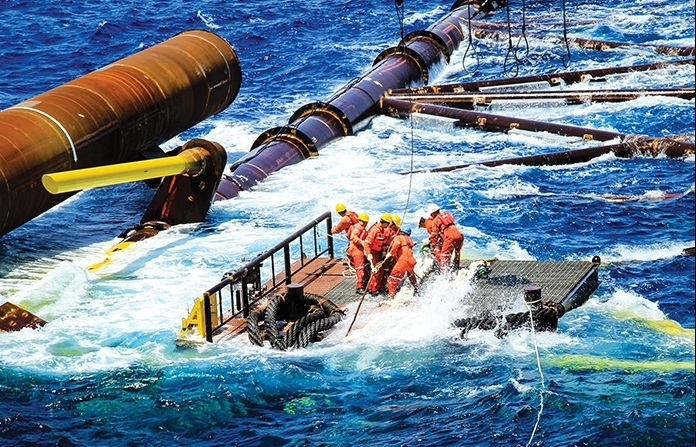