June 08, 2022 | 09:32 (0) user say
Tweet Email Print
As the Ministry of Labour, Invalids and Social Affairs has been gathering comments on a draft on the minimum wage, insiders said the proposed wages are insufficient to make ends meet.

Hanoi - As the Ministry of Labour, Invalids and Social Affairs has been gathering comments on a draft on the minimum wage, insiders said the proposed wages are insufficient to make ends meet.

Quang said workers are currently paid 18,000-23,000 VND per hour, already low compared to the price level. He opined that minimum hourly wages between 20,000 VND and 30,000 VND would be more suitable for labour contracts.

Specifically, hourly wages have been calculated by dividing minimum monthly wages by total working hours in a month, which are the product of 26 working days per month and eight hours per day.

The director also believed that current minimum monthly wages are not high enough to meet workers' basic needs, so the wages should be adjusted up. He suggested minimum hourly wages increase to 30,000-40,000 VND.

"The proposal is consistent with the Law on Social Insurance, which requires employers to pay workers an additional amount of the wage equal to social insurance payments in case they are not subject to the compulsory insurance scheme," he said.

Vu Minh Tien, Director of the Institute of Workers and Unions, stressed that part-time workers are normally not entitled to benefits, allowances and bonuses like full-time workers.

Accordingly, the minimum wage should be adjusted up to cover such a disparity, ensuring equal treatment for both types of workers.

Nguyen Thi Bong, a full-time worker at Pou Yuen Vietnam JSC., revealed that she often works as a waitress during her free time to make extra money for her family. The part-time job earns her around 16,000-20,000 VND per hour, comparable to the proposed minimum wages.

"The wage is not worth my effort, but I have to accept it as it is an extra source of income," she said. 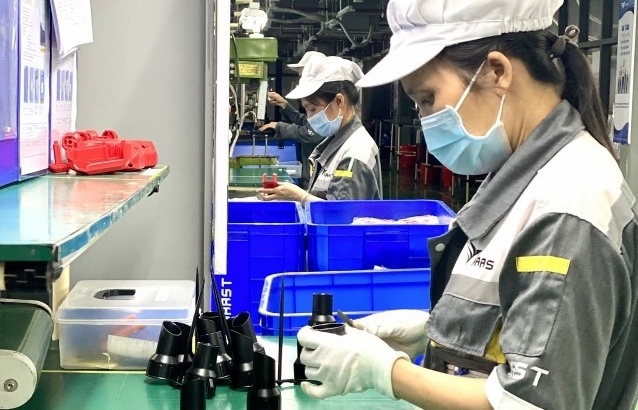 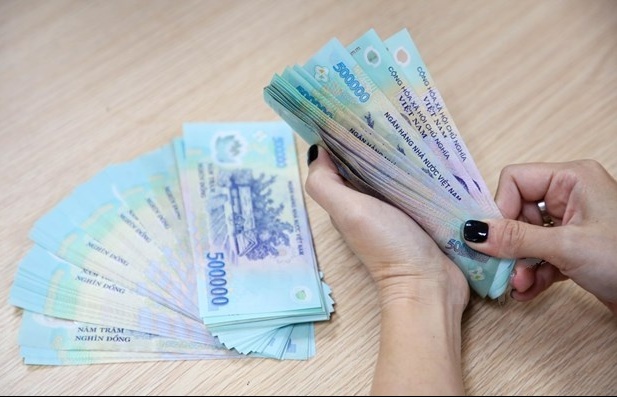 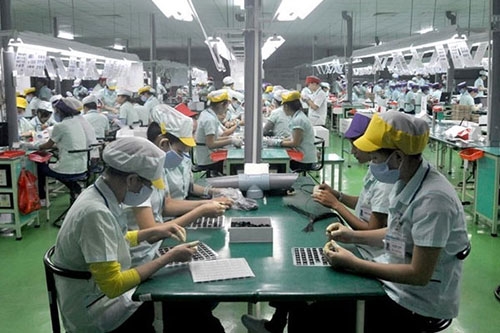 One fewer thing to worry for enterprises 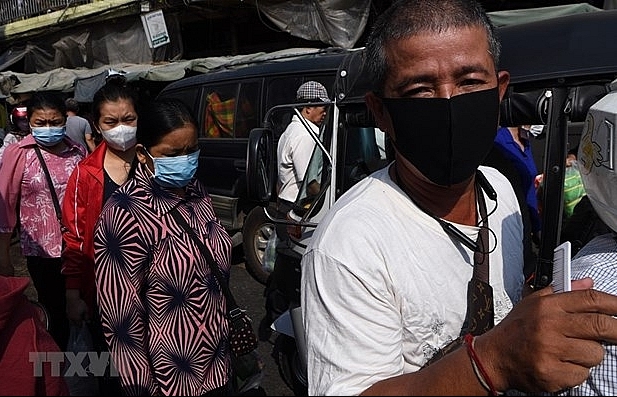 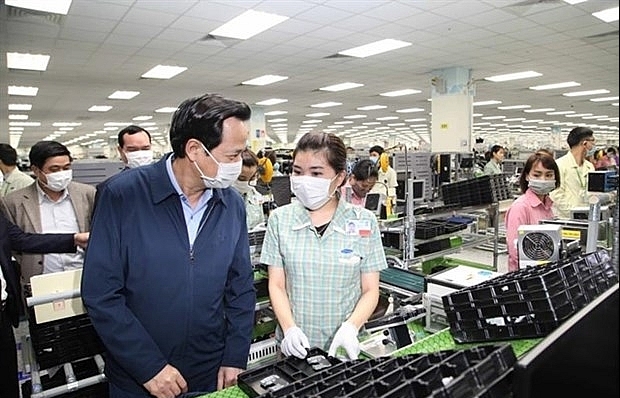