April 05, 2020 | 21:15
Tweet Email Print
In the midst of the coronavirus outbreak, the local aviation market is about to welcome the fifth player, named Vietravel Airlines.

Prime Minister Nguyen Xuan Phuc has just approved the investment guidelines for the aviation project Vietravel Airlines operated by local tourism company Vietravel Group. According to Decision No.457/QD-TTG dated April 3, 2020, the newcomer will have nine months for preparation before officially taking off in 10 months.

With the total investment of VND700 billion ($30.43 million), Vietravel Airlines’ operation timeline will be 50 years. The airline will be headquartered at Phu Bai International Airport (the central province of Thua Thien-Hue). In the first year, it will exploit three flights, which it will steadily raise to eight by the fifth year.

The prime minister also requires Thua Thien-Hue People’s Committee to direct the airline in completing the project following the recommendations of the Ministry of Planning and Investment and other relevant ministries. Moreover, the local authority was put in charge of supervising the implementation of the Vietravel Airline project, especially capital mobilisation.

The Ministry of Transport is responsible for collecting suggestions from the relevant ministries during the appraisal and licensing process, in accordance with regulations. Moreover, the ministry's tasks will also include conducting the project's fleet development, ensuring that it aligns with the capacity of the local aviation infrastructure as well as security requirements.

Previously, in a report sent to the prime minister about the project’s appraisal, Minister of Planning and Investment Nguyen Chi Dung said that the airline will make VND3.65 trillion ($158.7 million) in local added value and contribute VND3.185 trillion ($138.48 million) to the economy. 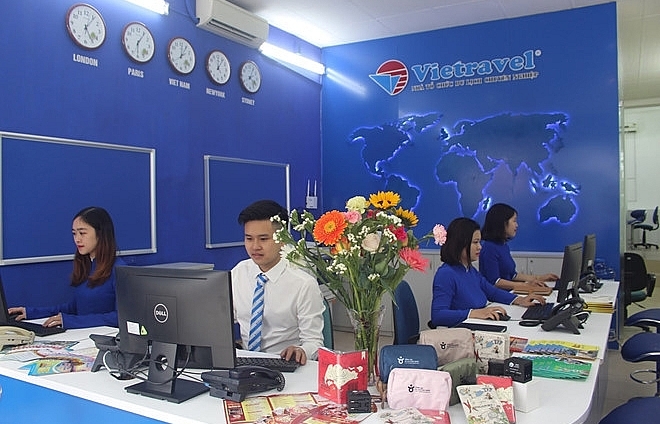 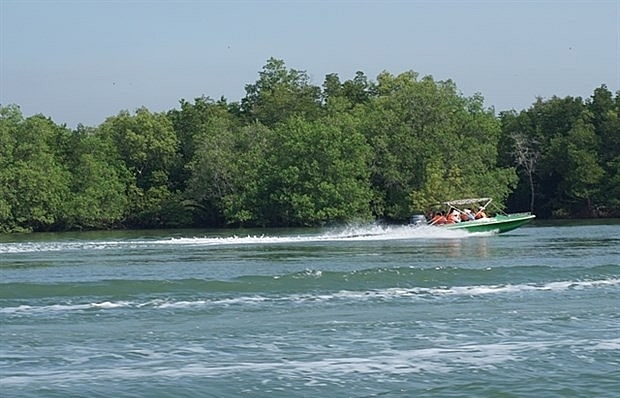 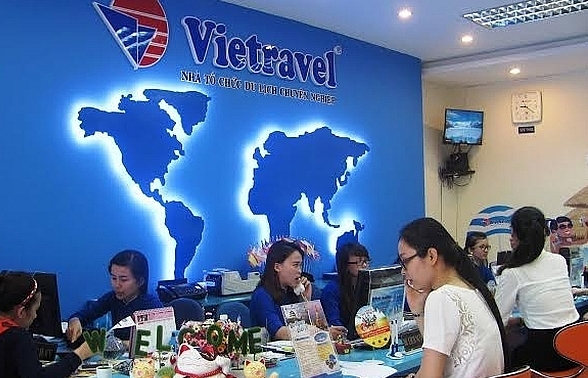 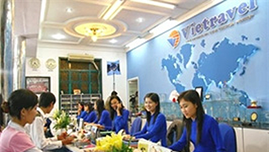