Phu Yen People’s Committee has recently issued a decision to approve the 1/2,000 scale construction planning of the coastal service urban area in South Phu Yen Economic Zone (EZ). Covering a total area of 284.3 hectares, the area is expected to house a population of 19,890 people.

The decision assigns Phu Yen Economic Zones Management Authority to be in charge of the planning. The move is part of the efforts to realise the 1/10,000 scale general planning of the construction of South Phu Yen EZ by 2025, which has been approved by the prime minister.

The project will combine an urban service area and a green area of coastal plants, in line with the general planning orientation of the EZ. The project aims to maximise the efficiency of land use in the planned area.

A research has proposed adjustments for a section of Hung Vuong Road to increase efficiency in exploiting the land fund in the northern area of the EZ, creating a driving force for development.

The tourism service and urban complex in the north of South Phu Yen EZ will be developed with synchronous, modern infrastructure, in addition to promoting environmental protection.

According to the local authorities, the decision lays a foundation for implementing the 1/500-scale detailed construction plan of the project, attracting investment resources and setting up investment projects to build technical and social infrastructure, according to the approved planning.

In addition, the decision will regulate land use planning and landscape design, as well as urban design. The technical infrastructure planning has selected a coastal road as the main axis for the urban area. This road will be adjusted to run along the planned area, connecting the north and south. 57m wide, the road will provide convenient access to Tuy Hoa Airport (in the north) as well as the economic centre and railway station (in the south). 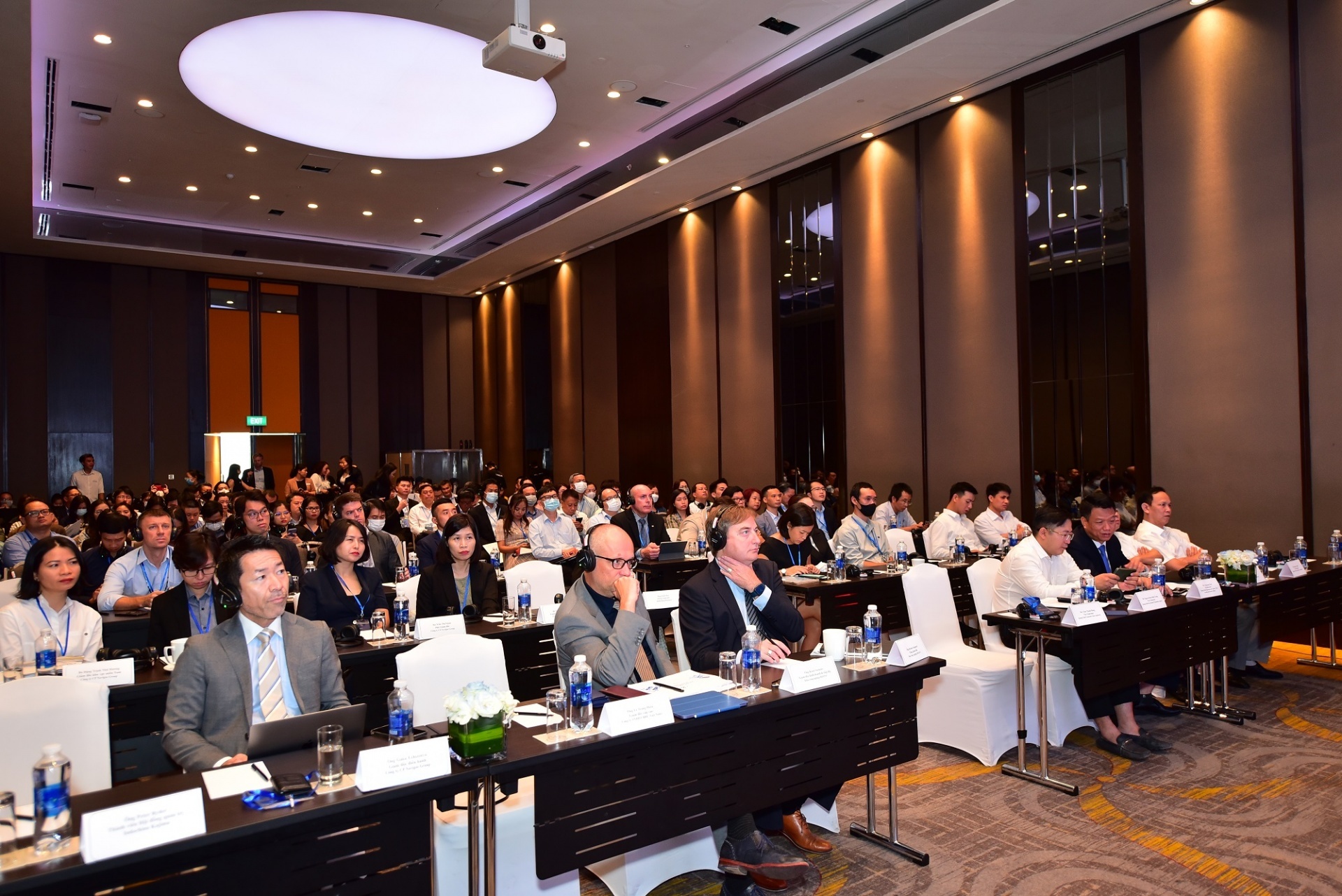 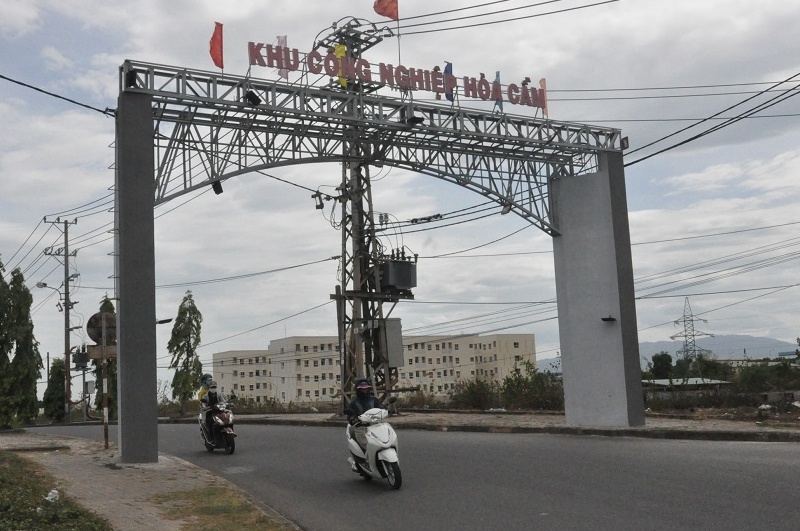