Nawaplastic completed the purchase of an additional 401,010 BMP shares to increase its holding to 42.75 million shares.

The transactions were conducted on May 23-25. The deal took the Thai investor closer to dominating BMP by increasing its stake to 52.23 per cent.

Following the recent value of the BMP ticker, it is easy to see that the share value was lower than the initial price at the auction organised on March 9.

Notably, according to information published by the Ho Chi Minh City Stock Exchange (HSX), at the auction on March 9, two investors joined the auction: Nawaplastic and a domestic individual. As a result, Nawaplastic spent approximately VND2.329 trillion ($102.33 million) on buying 24.139 million of the 24.159 million shares on offer at the initial price of VND96,500 ($4.24).

In case BMP share’s value on the stock exchange continues to decrease and Nawaplastic keeps increasing its holding in the firm, it will make even higher savings compared to a one-time bulk puchase. 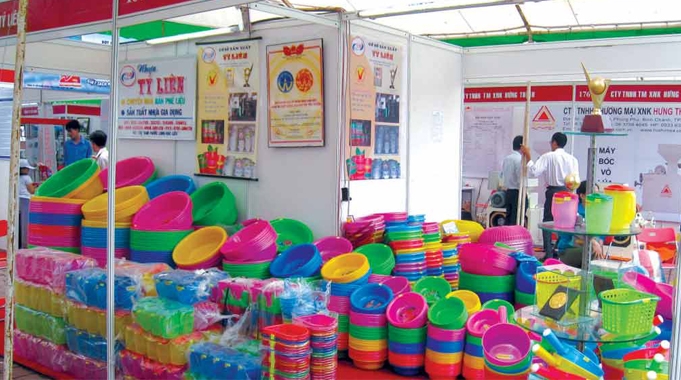 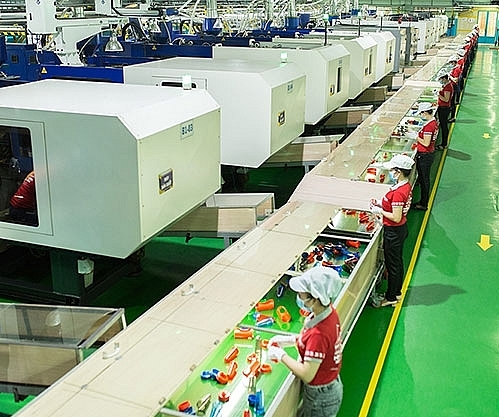 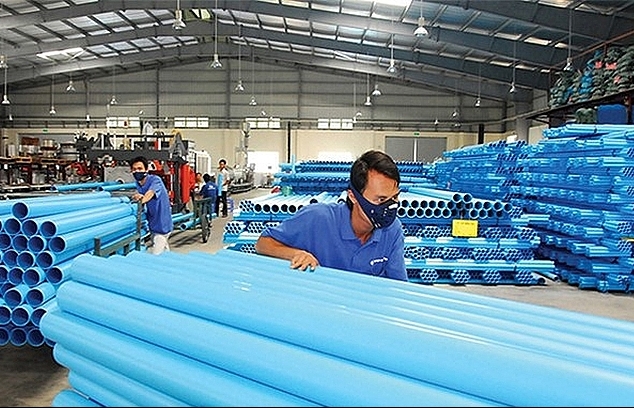 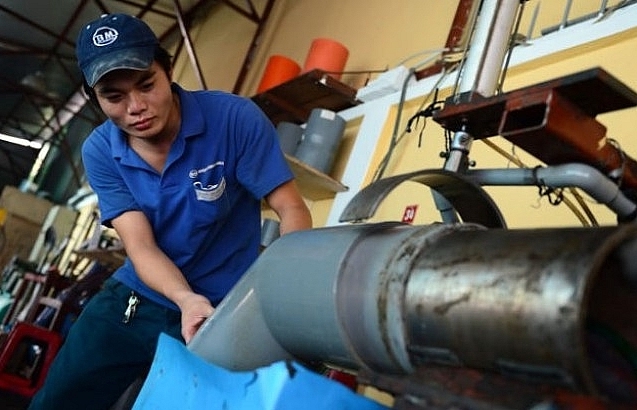 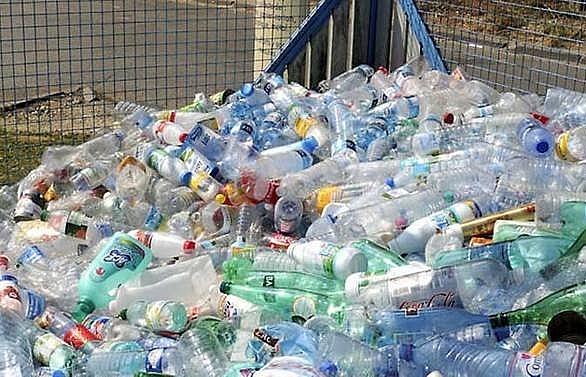 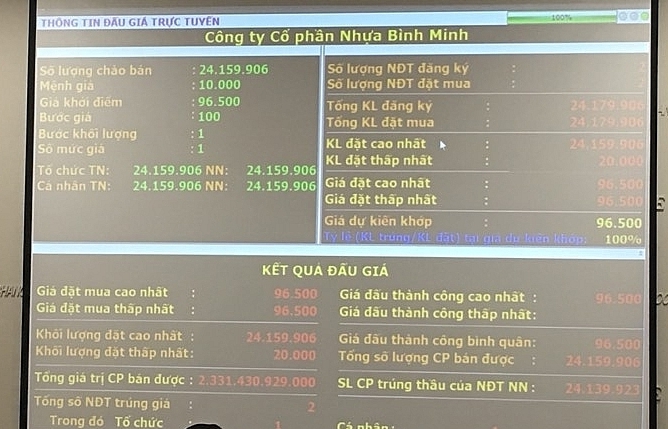