According to information published by the Ho Chi Minh City Stock Exchange (HSX), two investors joined the auction: Nawaplastic and a domestic individual. As a result, Nawaplastic spent approximately VND2.329 trillion ($102.33 million) to buy 24.139 million shares from the 24.159 million on offer at the initial price of VND96,500 ($4.24).

State Capital Investment Corporation (SCIC) acquired VND2.331 trillion ($102.42 million) in proceeds and Nawaplastic increased its holdings in BMP to 49.9 from 20.4 per cent.

According to experts, Nawaplastic may continue to raise its holdings in BMP via an agreement. BMP is currently permitted to increase its foreign ownership limit to 100 per cent.

The auction this afternoon followed a similar script to the acquisition of Sabeco’s stakes by Thai Beverage.

Notably, at Sabeco’s auction organised on December 18, 2017, only Vietnam Beverage Company Limited, a Vietnam-incorporated unit of Thai Beverage, and a Vietnamese individual registered to join the auction (According to the auction rules, the event would only be organised if at least two investors join).

As a result, Vietnam Beverage Company Limited bought almost all of the offered stake volume (53.58 per cent) at the winning price of VND320,000 ($14.09), equaling the initial price.

Back to Nawaplastic, a wholly-owned subsidiary of Thai Plastic and Chemicals PCL (TPC), it specialises in manufacturing and distributing PVC plastic.

TPC, which is a 90 per cent owned subsidiary of SCG, currently holds 50 per cent of the Thai plastics market, while simultaneously owning numerous plastic manufacturing companies in Vietnam, including Chemteck Co., Ltd. (100 per cent), Viet-Thai Plastchem Co., Ltd. (72.49 per cent), and TPC Vina Plastic and Chemicals Corporation Limited (70 per cent).

Through the acquisition in BMP and Tien Phong Plastic, Nawaplastic would seize their advantages in manufacturing and distribution systems as well as their brands to realise SCG and Nawaplastic’s target to control the construction materials market in Vietnam. 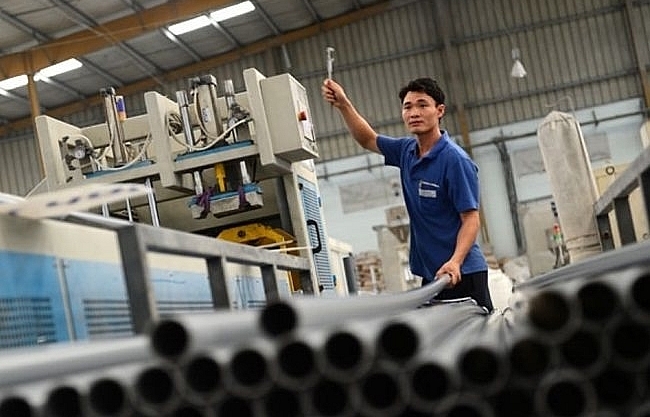 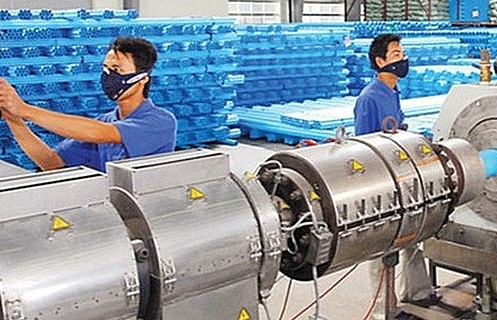 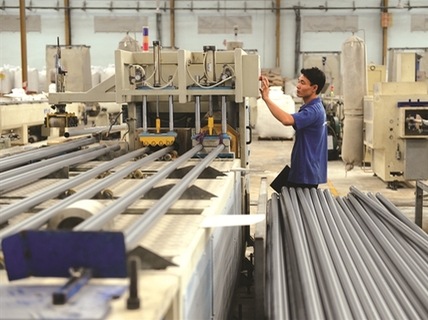 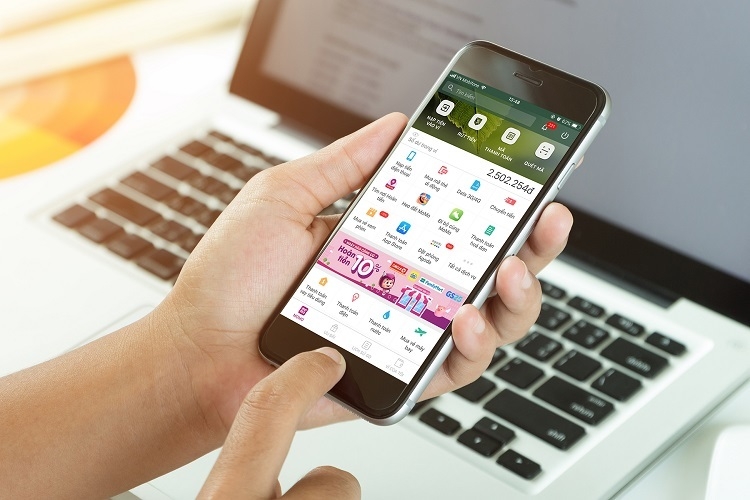 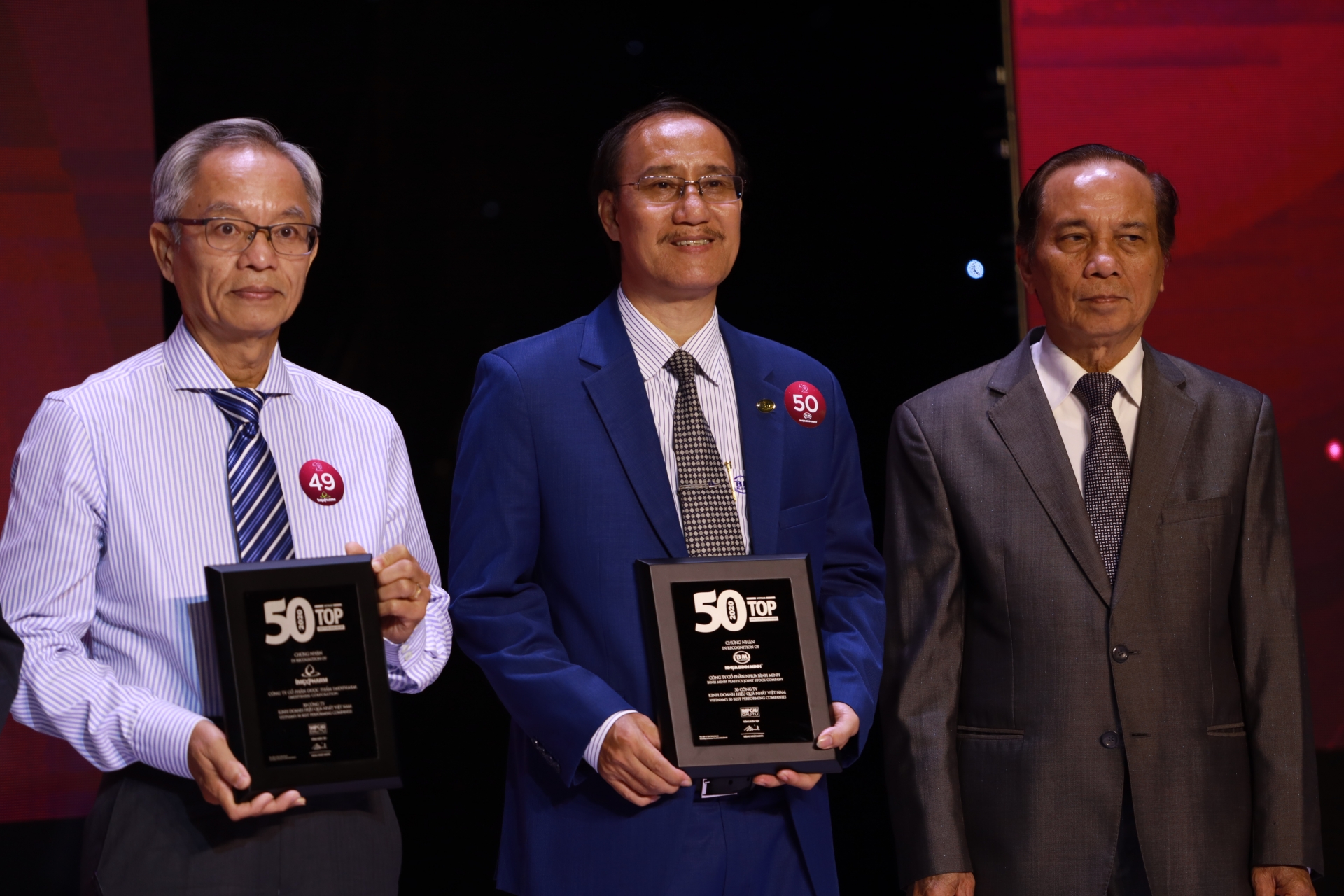 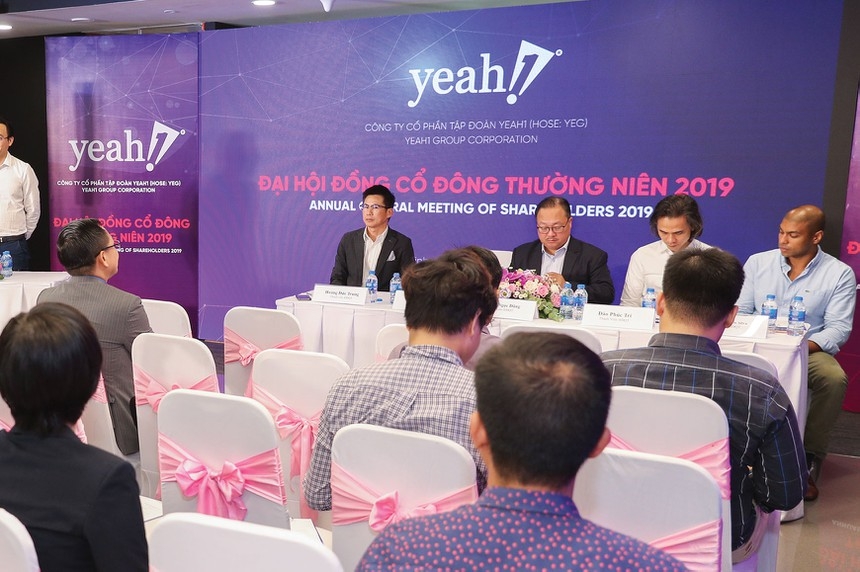 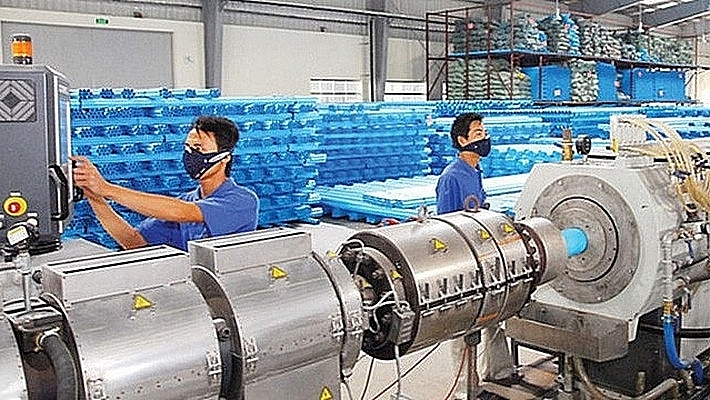 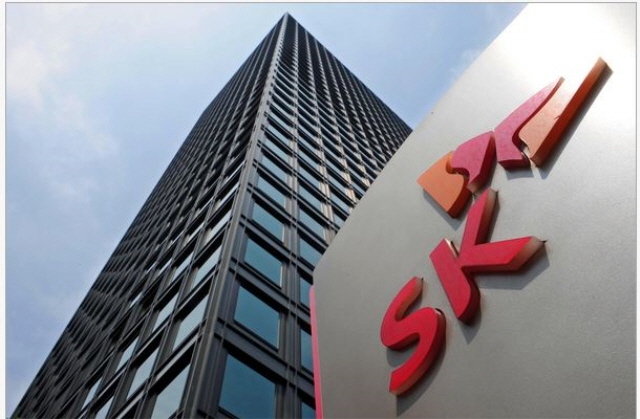 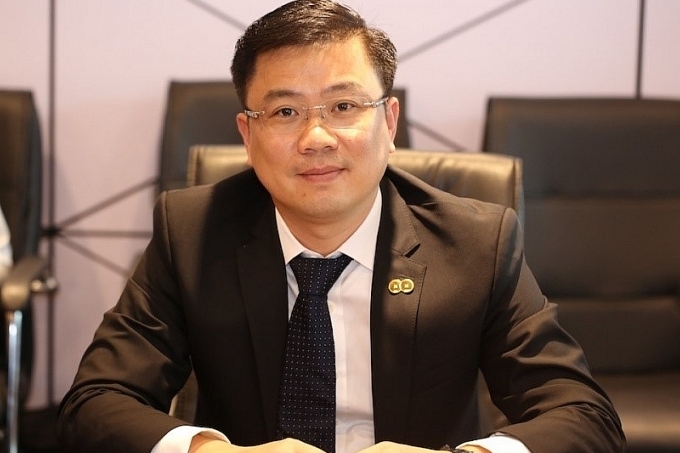