May 17, 2022 | 10:00
Tweet Email Print
Although legal issues remain in some areas, public-private collaboration continues to be a focus among multinational corporations in Vietnam’s healthcare sector, and further expansions are being sought.

British science-led healthcare company GSK on May 11 launched its new legal entity in Vietnam, GSK Pharma Vietnam Co., Ltd., establishing $200 million capital into the country (see page 22). Luis Arosemena, senior vice president of GSK Emerging Markets, said this was an important milestone in the continued development of GSK in Vietnam, one of the top focus markets in the region.

According to Oliver Todd, consul general and director for trade and investment at the British Consulate in Ho Chi Minh City, Vietnam is witnessing strong investment in healthcare and pharmaceuticals. “This investment and a focus on its impact is the reason why Vietnam has successfully developed its health system, improving the quality of treatment, expanding immunisation coverage and helping as many people as possible access basic medical care.”

GSK is one of several multinational pharmaceutical companies with high investment capital in Vietnam, with others including AstraZeneca, Bayer, Sanofi, MSD, and Roche.

According to the European Chamber of Commerce in Vietnam (EuroCham), the key interests of its members in PPP include machine installation models in hospitals, strengthening the health system, and increasing patient access to innovative medicines, high-quality medicines, and biosimilars.

Facing a fast-ageing population, a rising burden on non-communicable and infectious diseases, hospital overloads and more, Vietnam’s access to universal healthcare coverage continues to expand, infrastructure investments by the government are increasing, and demand for quality health products and services is rising. According to Eurocham, this creates an increasing need for a more active private sector and for PPPs to develop services that enhance capabilities.

The Law on Public-Private Partnership Investment mainly refers to cooperation between the state and a private investor through agreements and contracts such as build-operate-transfer and build-transfer-operate in several sectors, with healthcare being one. However, they are mainly in the infrastructure, and there is not yet clear guidance on its application in healthcare and other services.

Therefore, PPP in the healthcare sector is mainly in the form of public-private collaboration, rather than PPP under the meaning of the law.

Eurocham vice chairman Torben Minko said, “Members are still engaged in private collaborations with universities and hospitals to increase competency as well as overall system quality, in the form of continuous medical education, research and development, and clinical trials.”

One example of such activities among EuroCham members is the Healthy Lung Programme, in which the Ministry of Health (MoH) and AstraZeneca Vietnam worked together to enhance access to effective preventative healthcare and diagnosis through the provision of greater training of doctors through continuous medical education, as well as better equipment for early diagnosis.

Novartis is among EuroCham members actively taking part in such collaboration programmes in Vietnam. In late 2019, it signed an MoU with the MoH on raising primary healthcare in Vietnam through activities at commune and district levels for two years. It then signed another deal with Centres of Disease Control of several provinces such as Ha Tinh and Khanh Hoa to kick off PPPs to strengthen local primary healthcare.

In regard to medical devices and diagnostics, there are also tie-ups to be found in the development of clinical standards and subsequent training and capacity development exercises. A collaboration between the MoH and B.Braun Vietnam in developing nursing standards is one example.

Similarly, in March, Bayer Vietnam acted as a bridge to connect Cho Ray Hospital Oncology Centre and Kaohsiung Chang Gung Memorial Hospital in Taiwan and foster their collaboration for scientific exchange, education and training, as well as mutual research for the benefit of patients.

In the past year, Bayer has ramped up other initiatives. It teamed up with the Vietnam Administration Medical Service to develop a digital multi-platform portal named Stroke to provide accurate and updated information on stroke prevention to the general public. It has also partnered with the General Office for Population and Family Planning to promote proper reproductive healthcare and family planning.

Despite the interest, there remain challenges that need to be solved to attract attention. One of the biggest concerns is an inappropriate legal framework that may prevent public-private collaboration from reaching its potential. Currently, foreign-invested enterprises are waiting for a draft decree regarding socialisation, including the placement model, which is currently being developed.

Many regional countries succeed in PPP development from which Vietnam could learn. In South Korea, an infrastructure investment management centre was established and issued an annual plan on PPP, which contains specific instructions and practical ways to apply projects. 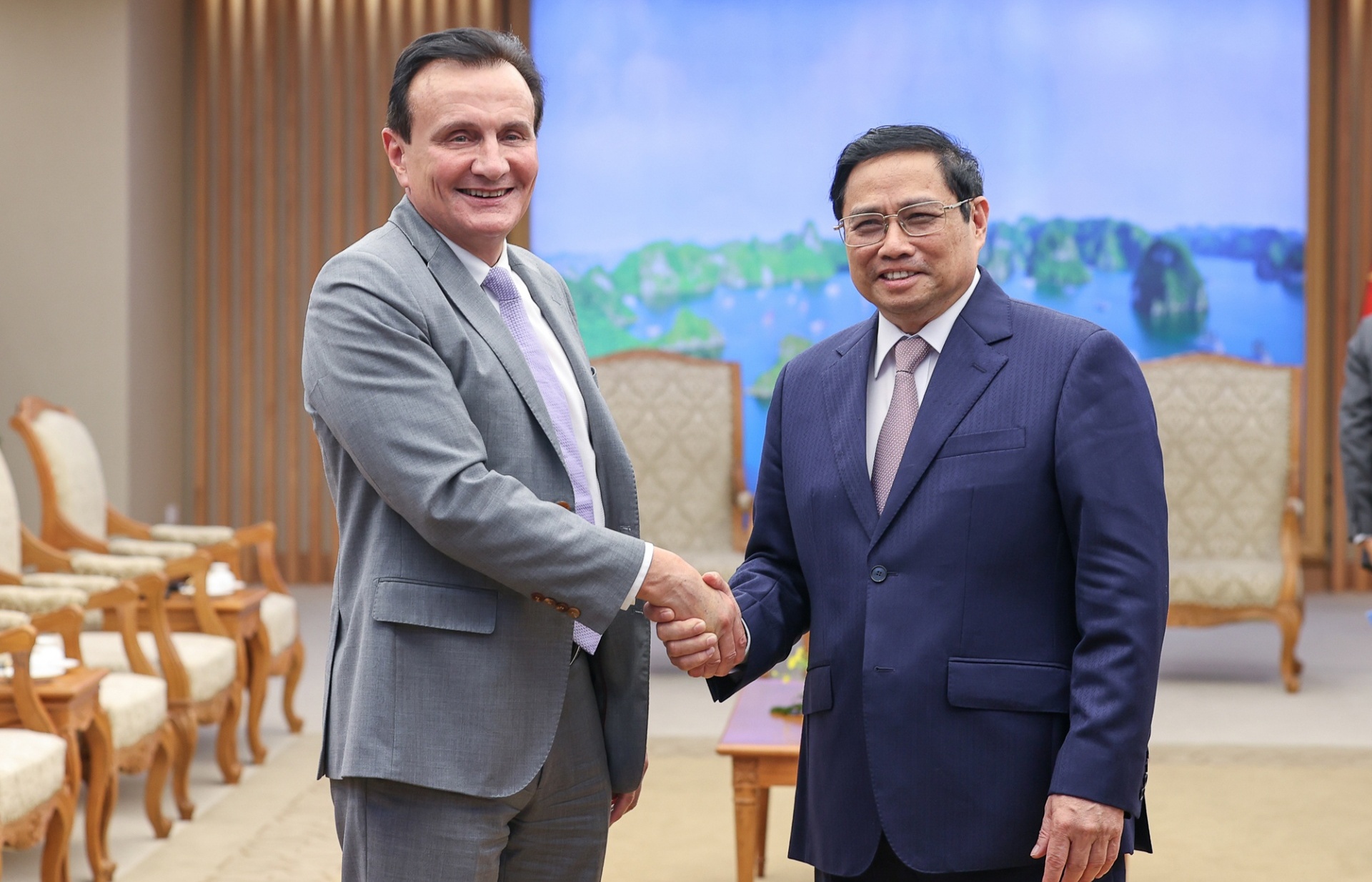 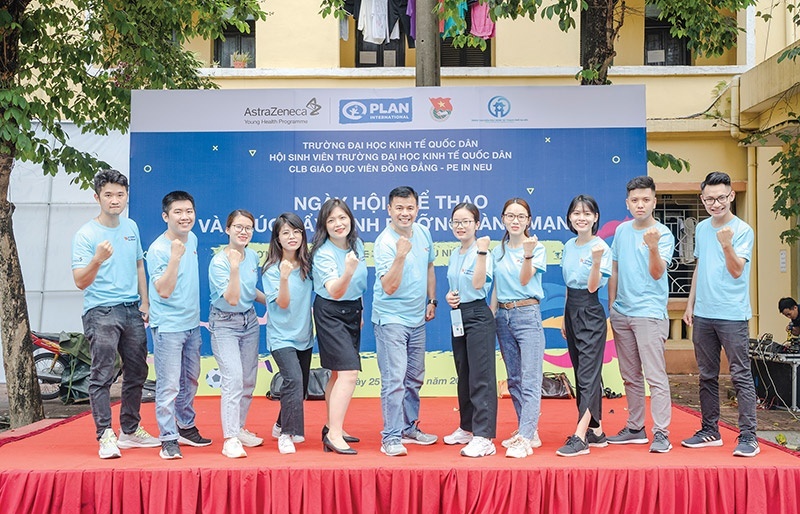 AstraZeneca commits to strengthening the health of Vietnam’s youth