According to the Vietnam Association of Essential Oils, Aromatherapy and Cosmetics, import and export turnover of cosmetics products surged from $3 billion in 2016 to $6 billion in 2017.

Due to the various materials that Vietnam can offer to produce cosmetics, the country has become a potential hub for foreign manufacturers.

The organic cosmetics sector is expected to double in value this year, she said, adding that this has encouraged multiple cosmetics manufactures to switch to organic products.

Vietnam is among a number of countries able to offer organic materials with high-added value such as coconut, mu trom (sterculia foetida), turmeric and aloe vera at affordable prices.

In addition to its powerful labour force, Vietnam has a large market ready to buy organic beauty products.

Of nearly 100 million people, 60 per cent of the population is under 35 years old, according to the Nielsen Company.

Vietnam’s average per capita income has risen to VND53.5 million ($2,431) per year in recent years, the company said.

Bart Verheyen, director of Medicare’s commercial affairs, said that within six years, Medicare had opened 65 stores in Việt Nam with a focus on beauty and health products. Medicare plans to double its number of stores in the years to come.

While organic beauty products are expected to be on-trend, imported cosmetics will be preferred to local ones, he added.

Local beauty companies are encountering many challenges, given the significant growth of the imported beauty sector and expansion of cosmetics distribution systems by foreign firms.

According to director of the Vietnam Association of Essential Oils, Aromatherapy and Cosmetics, Nguyen Van Minh, of the $6 billion of total export/import turnover in the cosmetics sector, only 5 per cent is generated from sales of local beauty products.

Though turmeric, aloe vera and other materials are considered precious, domestic firms have sold them in raw form only and neglected extraction of their essence for production of higher-end products.

Thorakao and Miss Sai Gon are among a few local brands that still have a share in the market, although it is modest.

Limited capital investment presents another challenge for domestic companies to expand their scale of production and incorporate modern technologies in their production chains.

This challenge, however, cannot be overcome in the short term, Minh said.

The association has sought approval from authorities to establish a research centre that maximizes the use of existing materials and assists in effective manufacture of local cosmetics products.

However, the proposal has not received any feedback.

On a different note, the local authority’s failure to effectively monitor operations of unlicensed firms and seize their counterfeit cosmetics has greatly affected consumers’ trust in local products.

According to economic experts, Vietnam should come up with measures to not only attract investment from foreign cosmetics firms but encourage growth of local beauty products.

New local beauty products should be introduced, while the establishment of a research centre should be considered to bring the best out of the abundant raw materials for cosmetics production in the country, they said.

Cosmetics firms should also keep up with new trends in organic products to efficiently produce and distribute products widely embraced by consumers. 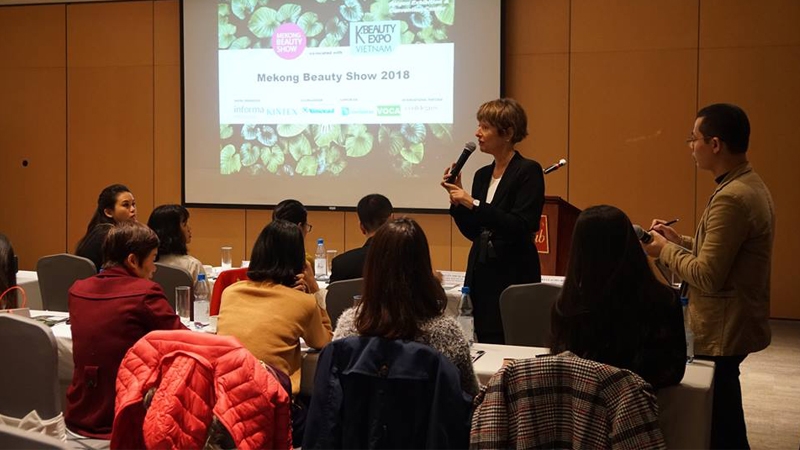 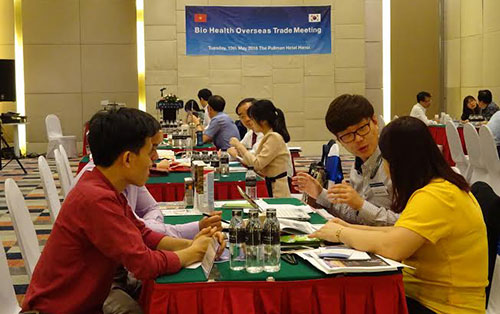 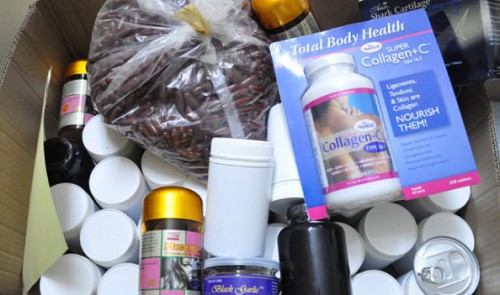 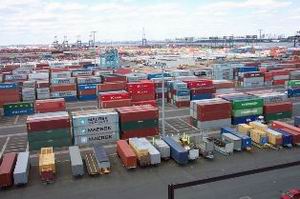 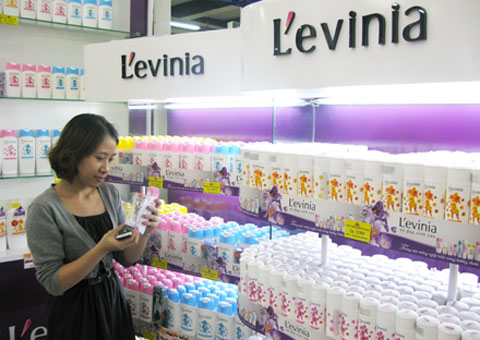 Aria Cosmetics Holdings with attempt to widen the market