April 18, 2021 | 08:00
Tweet Email Print
Vietnam’s moves to reform and boost the performance of state-owned enterprises is just the latest in a long line of adjustments over the years, with many other countries continuing to grapple with the very notion of such an enterprise and how they should function in the future.

Despite major phases of attempted reform, state-owned enterprises (SOEs) continue to exist in large numbers and have grown in global economic significance in recent years.

In many countries, reform efforts are often never completed or are wound back. In addition, countries with a large state enterprise presence – such as Brazil, China, India, South Korea, and some countries in Southeast Asia – have grown dramatically in the past few decades.

Consequently, the proportion of SOEs among the Fortune Global 500 list grew from 9 per cent to 23 per cent between 2005 and 2014 alone, and the most profitable company worldwide in 2019 – Saudi Arabia’s Aramco – is an SOE and not a private company like Apple or Amazon. And in some sectors, such as energy, SOEs account for a bigger portion of the sector than private corporations.

In Vietnam, the economy has witnessed major structural changes in recent decades, using private investment and trade as drivers of growth. After Vietnam joined the World Trade Organization in 2007, registered foreign direct investment increased substantially with net inflows hitting $28.53 billion in 2019. Compared to portfolio investments like bonds, such funding is a more stable and long-term form of inward capital.

But according to Southeast Asian trade and economic development expert James Guild, Vietnam’s success with foreign investment and trade is only one part of a bigger story. For many years the state has been trying to reverse direct ownership in various sectors, with efforts that have been critical to Vietnam’s market-friendly development model.

Yet, Guild said, the state’s track record of divesting from key industries has been a case of two steps forward and one step back.

“Compared to Indonesia, where many state-owned assets were sold off in a fire sale to raise capital during the Asian financial crisis, Vietnam has proceeded more methodically and gradually,” he explained. “It first converts state-owned companies into joint-stock companies where the state remains the sole or majority shareholder.”

After that, there begins a lengthy process of gradually selling some shares. “It is not a process designed for speed,” he said.

A turning point was expected in 2017 for the state’s divestment efforts as a list of 375 firms was finalised for equitisation by 2020, and was headlined at by Thai drink giant ThaiBev acquiring 54 per cent in major beer company SABECO. Previously owned by the Ministry of Trade and Industry, the investment was valued at $4.8 billion with the hopes it would kick off a slew of SOEs making it big on the stock market.

The dream nevertheless failed to materialise. As 2020 came to a close, only 37 of the 179 SOEs that had their schemes approved actually carried out the plans. According to Guild, this is due partly to cumbersome procedural requirements and partly to vested interests within the state. In other cases, SOEs have simply been badly run and hold little market appeal.

But the same can be said for other countries when it comes to reform over the years. For example, Indonesia’s massive SOE sector has long been beset by corruption and mismanagement. The sheer number of state firms has spiralled out of control, with 142 state firms creating another 800 or so subsidiaries – and nobody seems to know the exact number, according to global risk management group Risk Advisory.

But while the pandemic has slowed the pace of change, the country’s reform plan now appears to be making tangible progress, Risk Advisory noted. The first step was removing underperforming directors, reducing the size of boards, and promoting reform-minded individuals.

The Indonesian government also pledged policies to strengthen the quality of management, while ditching a large number of inefficient SOEs and subsidiaries. Last year a series of SOE mergers or liquidations resulted in a reduction from 142 to 107. The country plans to go further still, reducing the number to 70.

Elsewhere, in countries like Thailand and Malaysia, active plans for regulatory reforms may not successfully fulfil the aims in terms of the efficiency of SOEs, with challenges being faced regarding the political economy, regulatory barriers for sectoral restructure, and regulatory intervention approaches in both countries. This is according to a paper on SOE reform in the two nations released last year by the Asian Development Bank Institute (ADBI).

Writing for non-profit organisation the Asia Society, graduate fellow of Stanford University Arjuna Dibley explained that historically, SOEs were created to respond to major economic shocks like the Great Depression and oil issues in the 1970s, as well as geopolitical shocks like war.

“These government-owned companies went out of fashion in Western liberal democracies in the 1970s, as politicians sought to shrink the size of government,” Dibley said. “In Asia, where SOEs were particularly prevalent, multilateral financial institutions such as the World Bank and the International Monetary Fund began to encourage privatisation too.”

The ADBI paper explained that patterns can be seen from the early days of reform across many countries. In the initial stage of reform, countries paid more attention to privatisation in the form of increasing efficiency of SOEs. This was initially prevalent in the UK, and others adopted policy in the UK’s footsteps, especially elsewhere in Europe.

However, policy on privatisation was later transformed to liberalisation. The aim of its adoption was to ensure that new enterprises were able to enter the market, which had previously been monopolised by the SOEs. The trend of liberalisation tended to mix with privatisation during the period of 1990‒2010.

“Privatisation of the infrastructure of SOEs is a policy dealing with ownership rather than control. In contrast, the liberalisation policy aims to facilitate further improvements in performance compared to privatisation alone,” the report explained.

Overlapping from 2000 up to the present day, reforms of SOEs have mostly maintained their path of liberalisation directed at a restructuring towards market competition.

The ADBI paper notes that regulatory frameworks for equitisation were an important initial step in both Thailand and Malaysia for building up possible changes in the energy, telecommunication, and airlines sectors in particular, and this plays a part in the recommendations it offered for SOE reform that could be applied to nations such as Vietnam in many areas. The recommendations include establishing regulatory frameworks; involving public scrutiny; use of regulatory impact assessments; ensuring a fair level playing field for all market participants; and removal of mismanagement.

“The experience from Thailand and Malaysia shows that SOEs remain vital economic entities under socioeconomic development. However, SOEs also undermine economic efficiency with their uncompetitive circumstances. Reforms should focus on building up market competition, which indirectly forces SOEs to improve their operation towards efficiency,” the paper concluded.

For Vietnam in particular, expert Guild noted that its path towards a more liberal and market-friendly economy has lurched forward in fits and starts, with its dreams only partially realised. But the economic structure is nevertheless gradually shifting away from state ownership, especially in competitive sectors like textiles and retail. “While the state may only partially, if ever, relinquish its hold on sectors such as energy and telecommunications, the overall effect has been to signal that Vietnam is open for business,” Guild said. 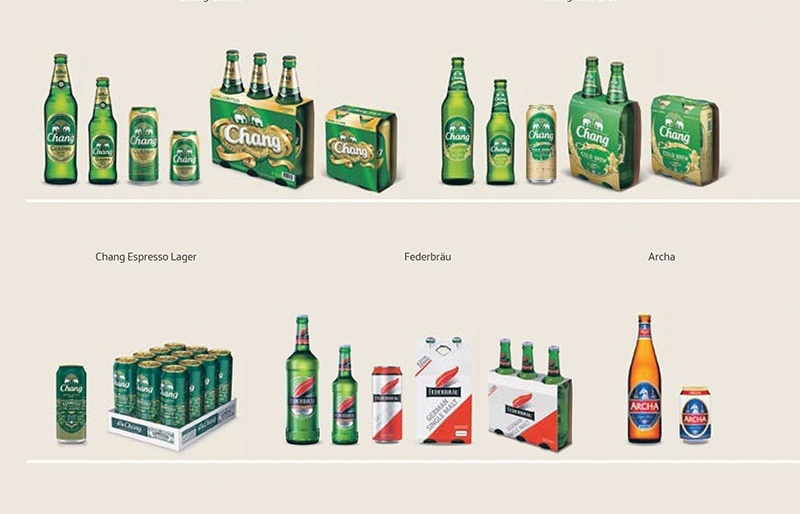 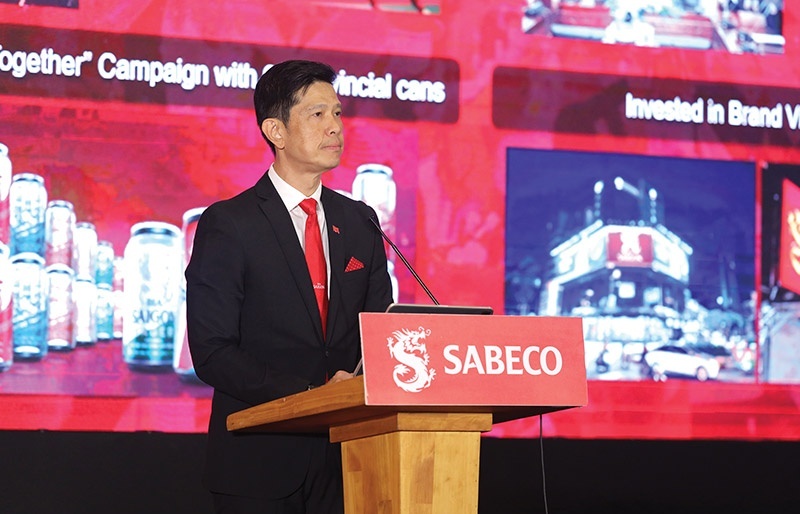 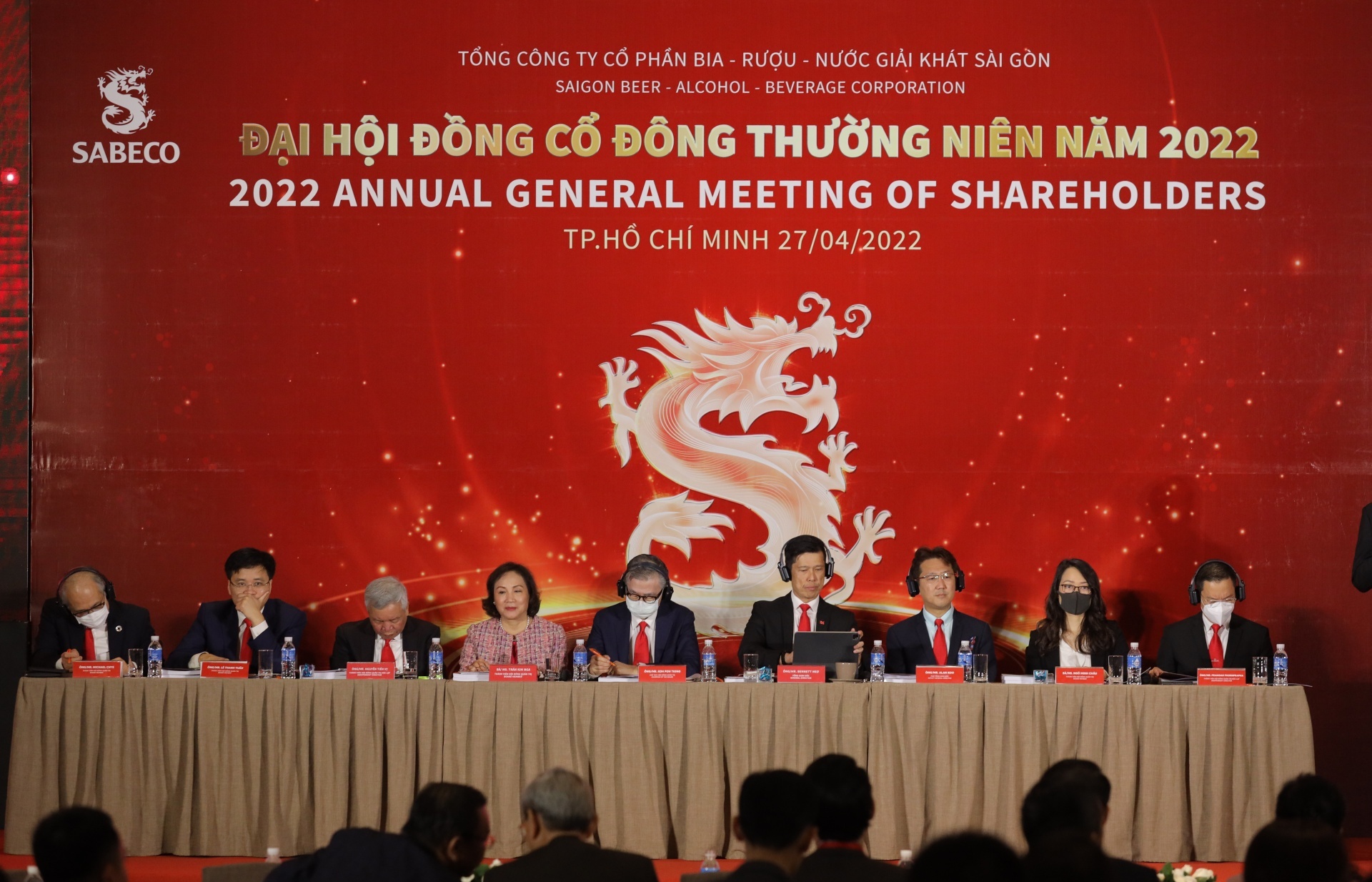 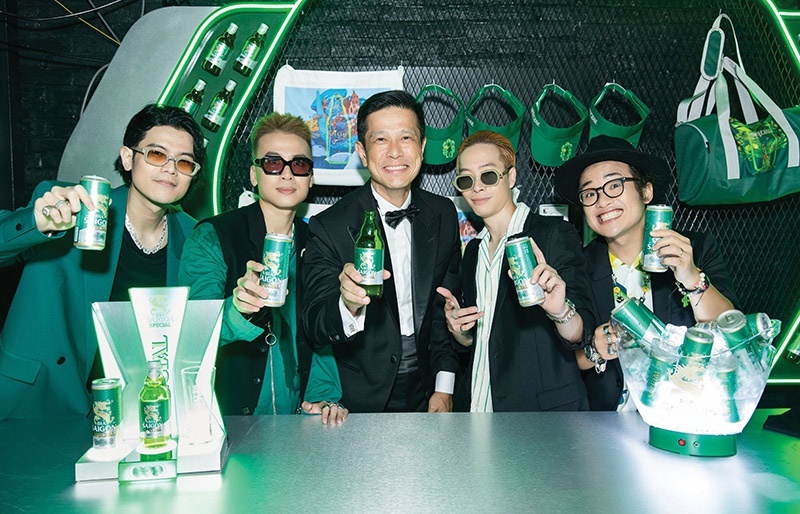