August 25, 2020 | 18:34
Tweet Email Print
Instead of following a general recipe to attract foreign capital, enterprises and localities are advised to address more essential demands for social and industrial infrastructure and diversify their labour force to live up to the expectations of large-scale groups.

Most recently, Tang Due Bang, foreign affairs manager at Luxshare ICT’s facilities in the northern province of Bac Giang, said the company missed an opportunity to become an iPhone assembler due to failing to meet the tech giant’s requirements regarding labour force and accommodation for labourers.

Notably, according to Bang, representatives of Apple regularly visited the local manufacturing lines over the past summer to check construction progress and assess their abilities to assemble iPhones.

Although Apple was impressed by the speed at which the new facilities are built, the tech giant has yet to choose these facilities to assemble iPhones. The major sticking point for Apple is the insufficient number of workers and dorms for them.

Notably, the existing labour force of Luxshare ICT in Bac Giang can only meet half of Apple’s requirement of 50-60,000 labourers. Besides, Apple would also require employee accommodation meeting its high standards at a location close by the manufacturing facilities.

In reality, previously, the company made an effort to complete the construction of dorms for its labourers, going so far as committing several violations. Accordingly, it implemented its projects without compiling an environmental impact assessment report, built several structures which were not included in the granted construction licence, and illegally recruited nearly 700 Chinese experts and workers. As a result, it was hit with a combined fine of VND340 million ($14,780) for violations of the regulations on investment, environmental protection, and construction, as well as labour rights.

According to VIR's source, the company knowingly committed the violations as was anxious to complete social infrastructure so that it would not miss the opportunity to assemble iPhone products. The fines were far smaller than the damage of losing out on the deal.

Luxshare ICT's story shows that if the company and Bac Giang had co-operated in luring a large volume of human resources and accommodation to catch up with the demand of Apple, the company would have been able to seize this attractive order from Apple as well as other tech giants. Regarding Bac Giang, the appearance of Apple’s iPhone assembly facility would contribute to enhancing its competitive capacity compared to other cities and provinces.

Unlike Bac Giang province, the northern port city of Haiphong is an example for localities which grew into investment spotlights through careful planning and proactivity to change. It was not a priority investment destination 15-20 years ago. Furthermore, Dinh Vu Peninsula and Cat Hai Island were known as the poorest township in the country. However, thanks to the province's initiative and efforts to develop the infrastructure system, including expressways, airports, seaports, while encouraging private groups like Sun Group and FLC Group to develop real estate projects, the city has managed to attract large-scale groups like LG, Bridgestone, and Kyocera Mita. One highlight project is the $4.2 billion VinFast automobile manufacturing complex invested by conglomerate Vingroup.

Kyocera – the electronic printer and copier manufacturer from Japan selected Haiphong to relocate their facilities from China to Vietnam in order to avoid the impacts of the US-China trade war, thus the existing facility was expanded.

Pham Hung Tien, deputy director of the Friedrich Naumann Foundation for Freedom – Vietnam, who has consulted numerous enterprises, especially German businesses, to invest in Vietnam, said, “The general recipe for attracting foreign capital is for cities and provinces to just focus on simplifying investment procedures and offer tariff incentives to complement the state’s regulations as well as listen to investors’ concerns regarding infrastructure to meet their demands on-time. Meanwhile, one leading concern for enterprises is whether the available labour force (both skilled and unskilled) can fit for their recruitment needs."

“In addition, the accommodation and social utilities for labourers and experts are crucial factors impacting investors’ decision because offering a high salary may not be persuasive enough for skilled employees and experts to give up their existing jobs in places with better social utilities from schools, hospitals to entertainment,” Tien said.

Furthermore, in order to improve their capacity in attracting FDI, localities need to enhance regional linkages. Notably, cities and provinces should work together to figure out their common strengths to build a regional economic development strategy and attract investment.

In addition, building regional links will create favourable conditions for developing the labour force as localities can forecast the labour demand in the short and long term. 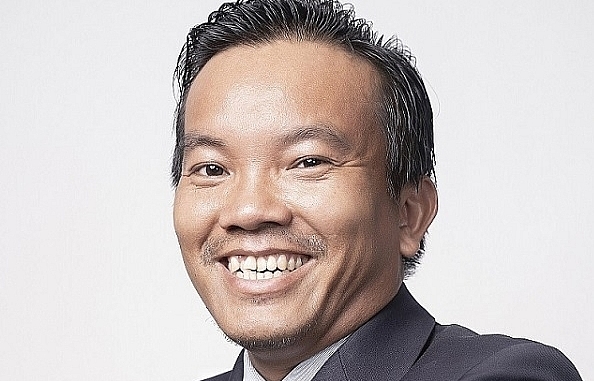 Vietnam's position in the wave of relocation of global supply chains 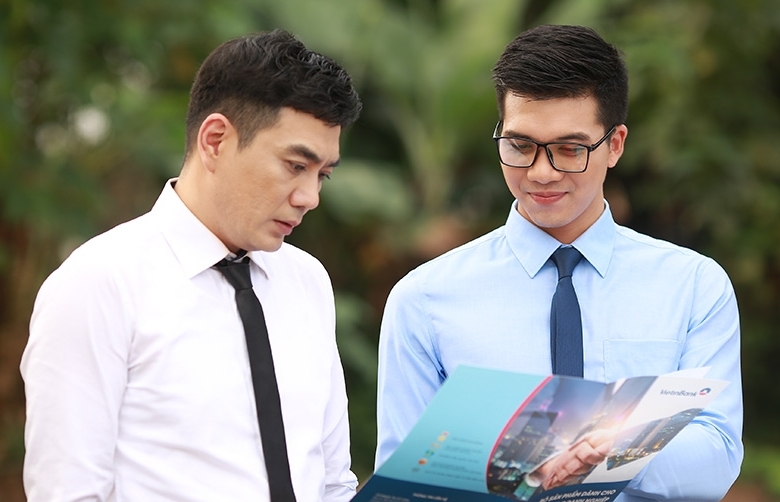 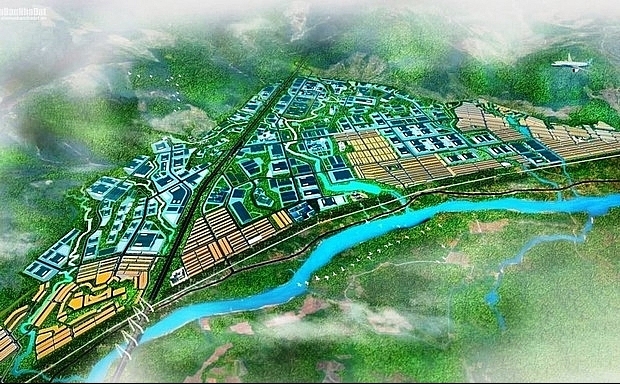 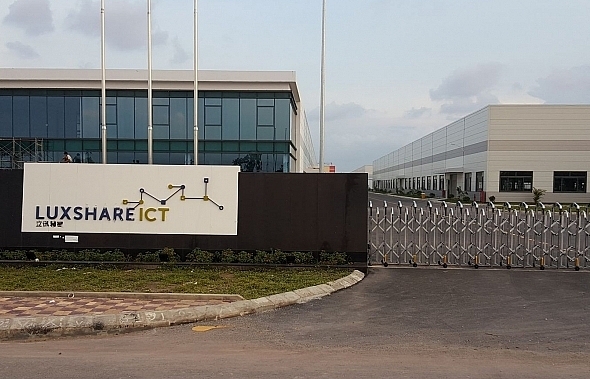