August 18, 2020 | 13:17
Tweet Email Print
The central province of Binh Dinh has proposed adjusting two of the projects calling foreign investment capital this year, including a high-end hospital and an automobile manufacturing plant.

Notably, Binh Dinh has proposed the Ministry of Planning and Investment to add the $15 million high-end hospital with 300 beds located in Nhon Hoi Economic Zone.

The second project is a $250-million automoblie manufacturing plant with the annual capacity of 30,000-50,000 units located in Becamex Binh Dinh Integrated Township and Industrial Park.

However, to better fit its socio-economic development strategy as well as foreign investment target, the province proposed replacing the hospital and the highway project with the high-end hospital and the automobile plant.

Notably, at a working session with chairman of Binh Dinh People’s Committee, Kenichi Horinouchi, general director of Mitsubishi Motors Vietnam said that Binh Dinh would be the destination of choice due to having a deep water port.

Furthermore, the province has ample land fund for developing plants to manufacture parts and components for the automobile industry. 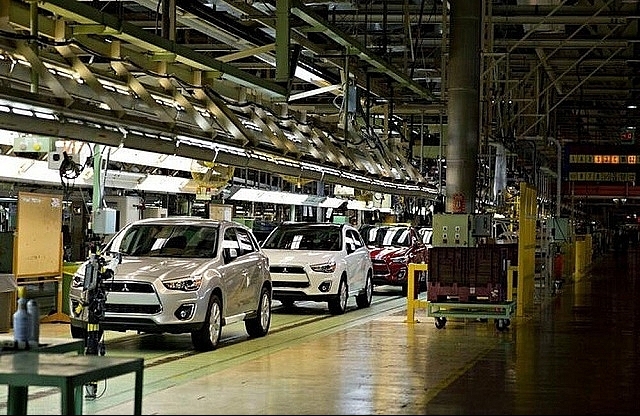 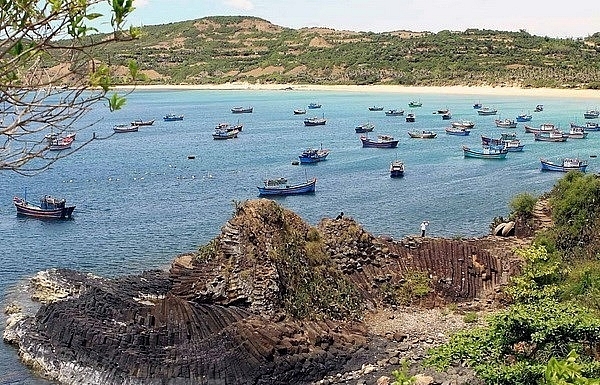 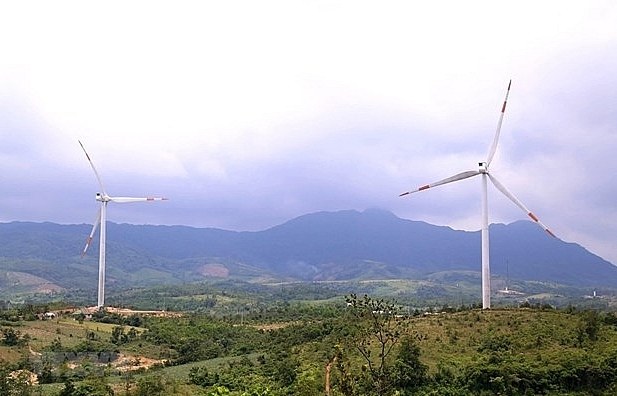 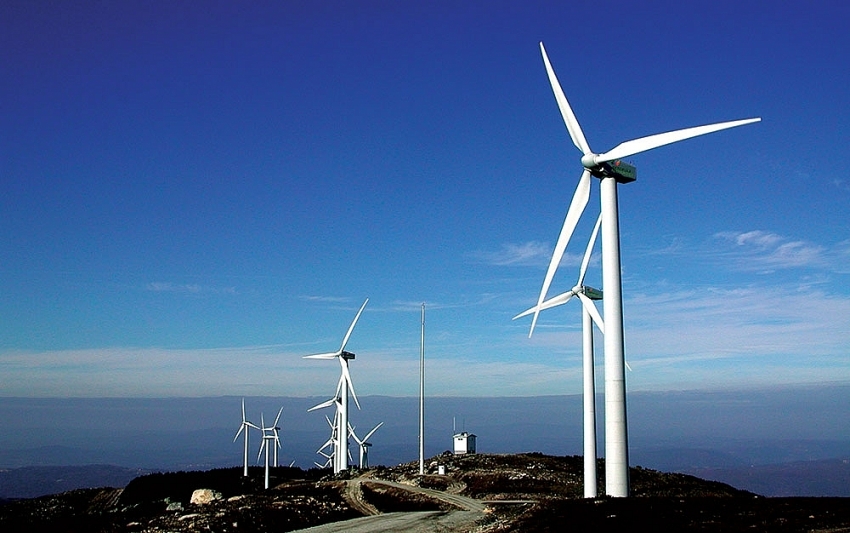 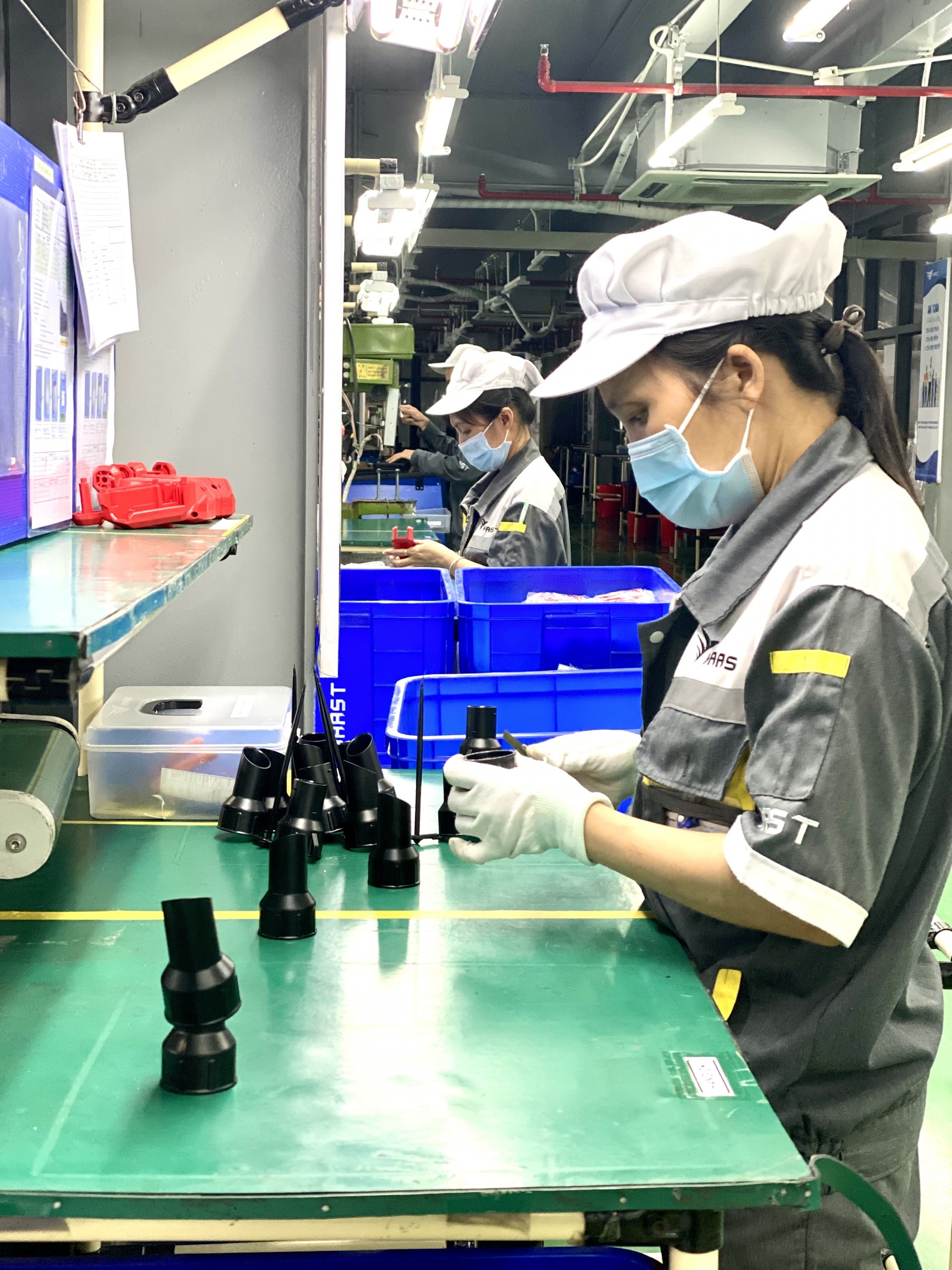