The industrial zone (IZ) will cover 192.64 hectares in Xuan Truc and Quang Lang communes of An Thi district and Nghia Dan commune of Kim Dong district. It has the total investment capital of nearly VND2.4trillion ($104.35 million).

The project is invested by Yen My Industrial Zone Investment JSC and will operate for 50 years.

In 2020, the prime minister approved adding three IZs with a total area of 567ha in Hung Yen to the national IZ development planning.

Over the past year, Hung Yen has taken measures to increase its appeal to foreign investors in the fields of mechanics, manufacturing, electronics, food processing, textile and garment, and automobiles. Famous names include Samsung and Sumitomo.

In the first seven months of 2021, Hung attracted over $356 million worth of foreign investment, ranking 13th among cities and provinces.

To date, local IZs have attracted an accumulated number of 470 projects, including 262 foreign-invested ones with the total registered capital of over $5.7 billion. 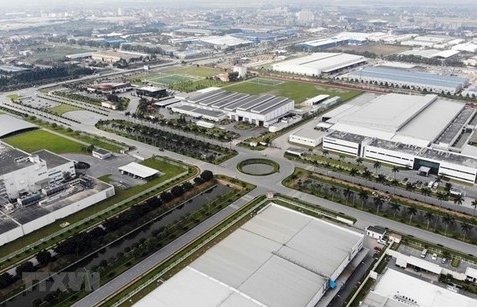 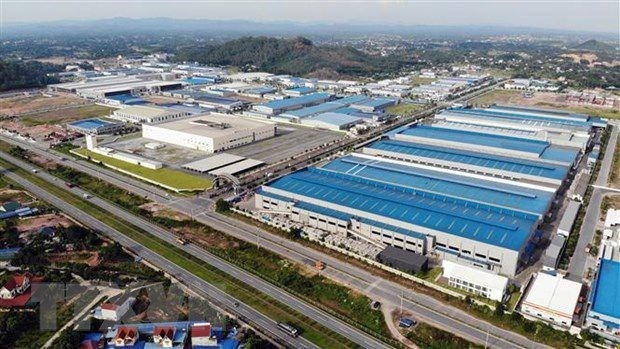 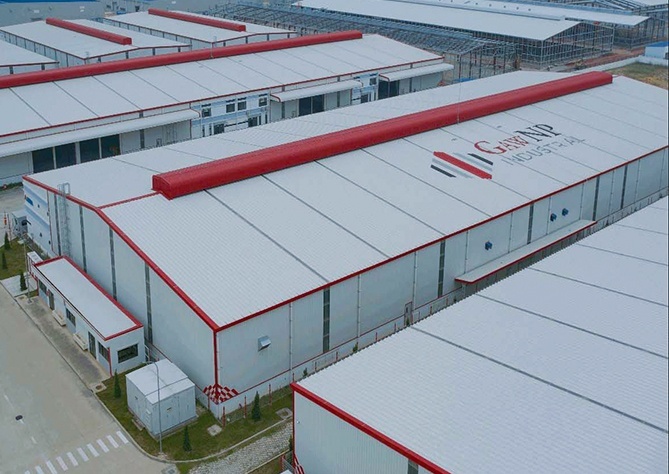 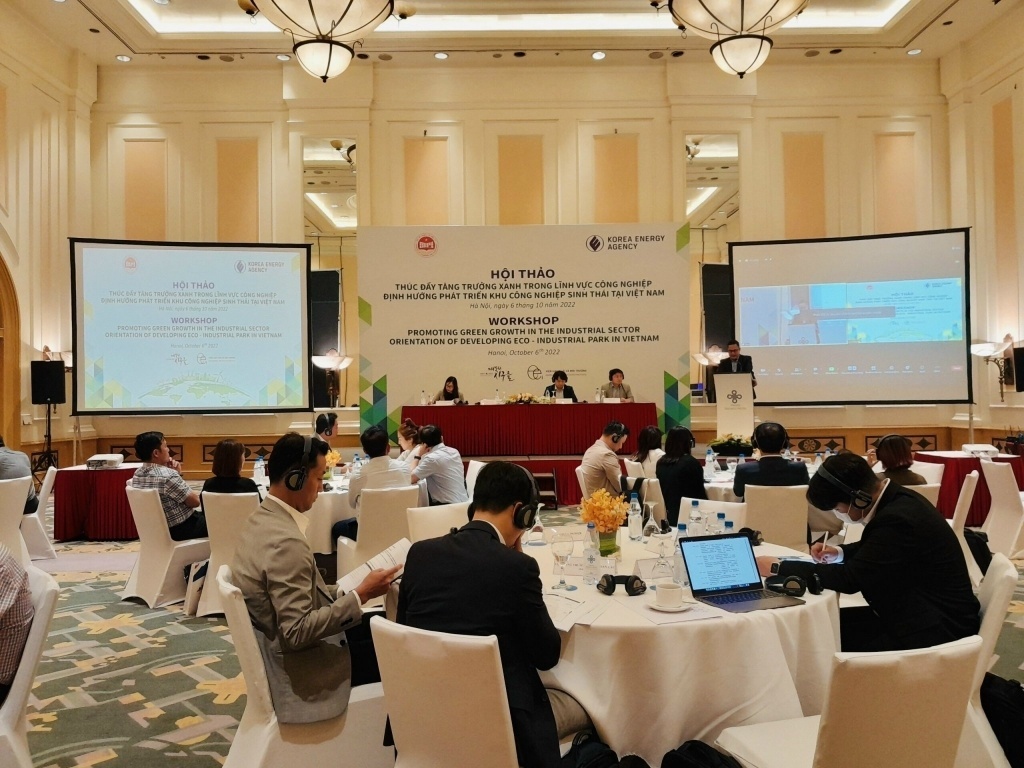