August 25, 2012 | 08:38
Tweet Email Print
As many as 10,000 visitors are expected to travel to the highlands of Sa Pa on the coming National Day holiday next month, said Lao Cai Department of Culture, Sports and Tourism director Tran Huu Son.

Situated in a picturesque part of the northern province of Lao Cai, Sa Pa was the site of a French hill station during colonial times, and has since become one of the most popular travel destinations in the country, said Son.

Son added that visitors to Sa Pa township were increasing thanks to expanding homestay services; about 40 per cent of visitors had registered tours to Sa Pa's villages, a 20 per cent increases compared to the same period in 2010.

About 100,000 visitors came to the area during the first six months of the year, which is as high as the total number of visitors throughout 2008.

Son said nearly 100 households in Sa Pa township were running homestay services which can serve a total of 1,000 guests.

Communes with homestay services include Ban Ho, Cat Cat, Ta Van and Ta Phin, among others.

Nong Van San, who has been running a homestay service for three years, said visitors staying at his home had helped to increase his family's income. The service had actually brought the family more than incomes from other traditional jobs.

Communes in Bat Xat and Bac Ha districts located 20km and 70km from Sa Pa have recently developed homestay services and can serve up to 100 guests at a time.

According to Luc Xuan Thuong, secretary of Bac Ha's Ta Van Chu Commune, running a homestay service is not difficult, and about 70 households in the commune are running homestay services.

"Traditional wooden houses which are equipped with mattresses, blankets, pillows and a clean toilette can be used for a homestay," said Thuong.

Lo Thi Mao, a tourguide from the Viettravelmate company, said many foreign tourists were also opting to stay at ethnic people's houses in villages to get an insight into rural life. 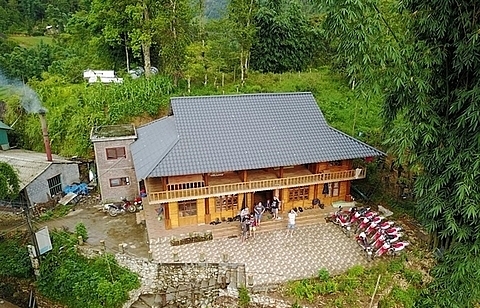 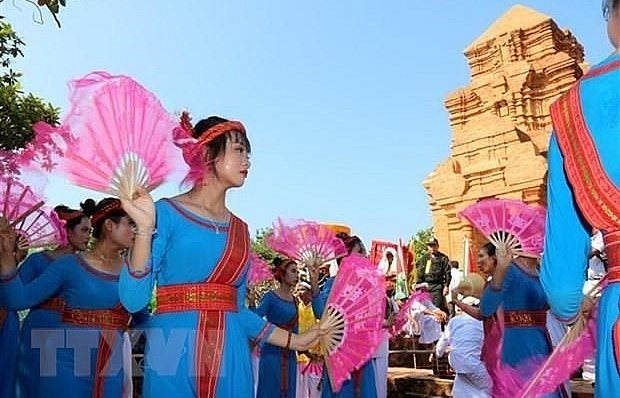 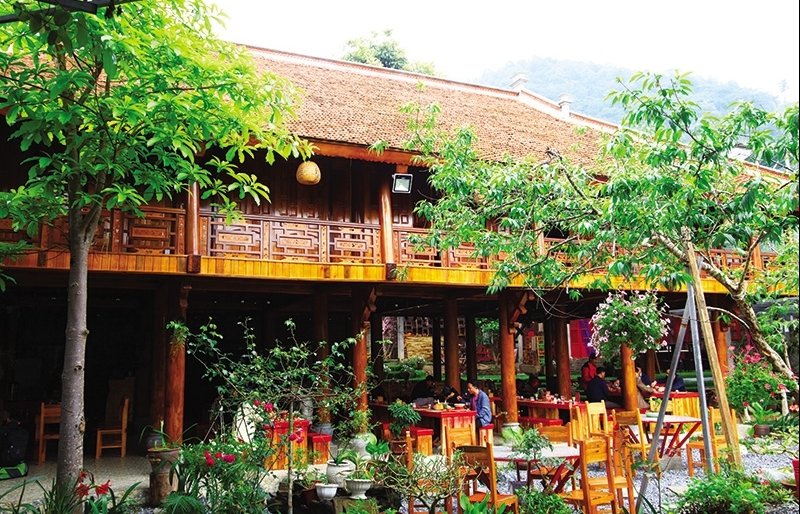 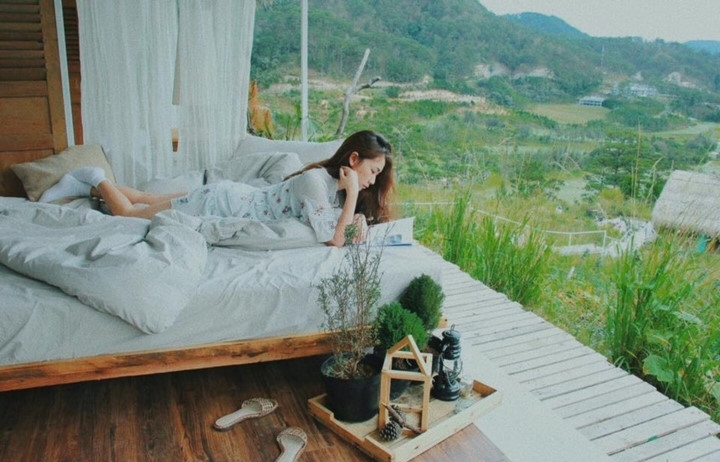 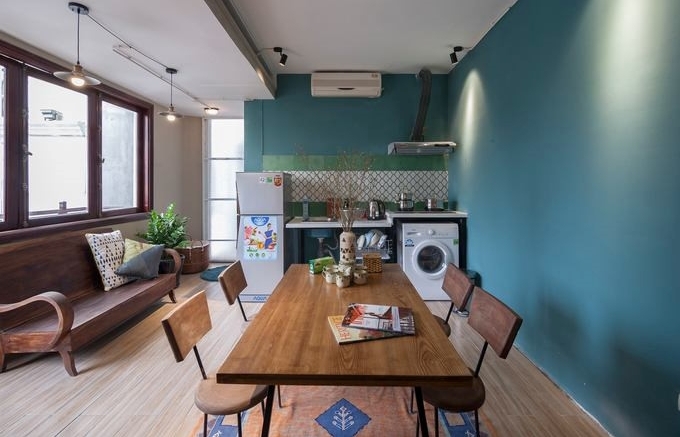 Hanoi homestays to unwind over the national holidays 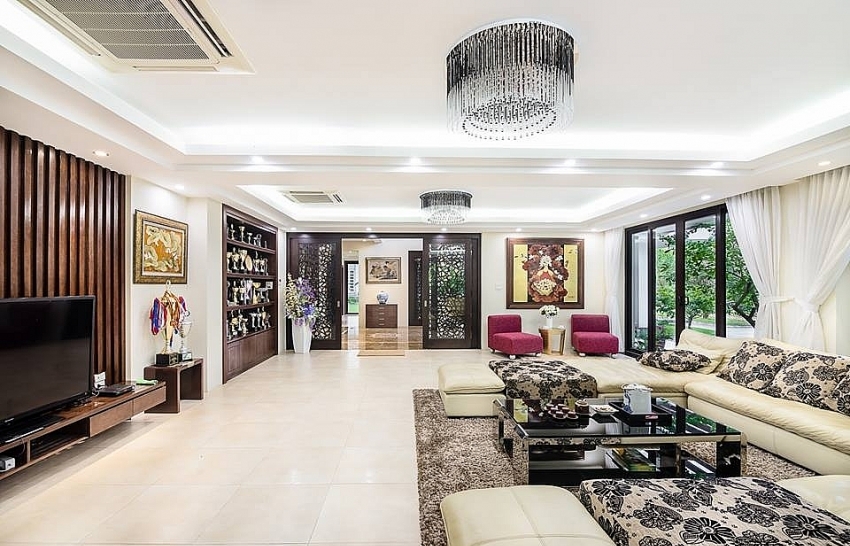 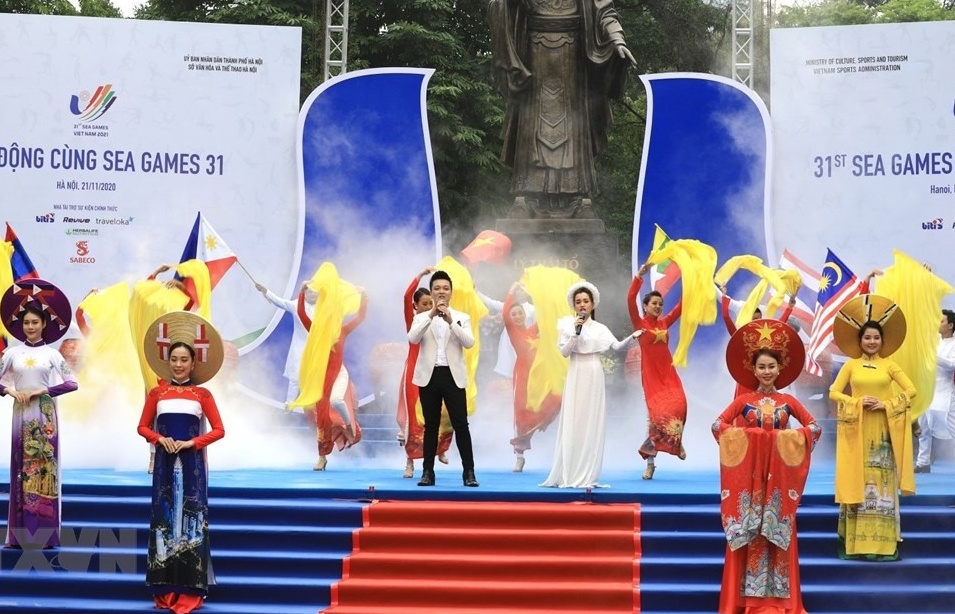