October 04, 2019 | 16:09
Tweet Email Print
Some of Hanoi’s major tourism sites will become smoke-free this month as part of a new initiative.

The ban will also include a number of hotels and restaurants who will face fines if they don’t clearly display no smoking signs.

She said the ban would run until the end of the year with no-smoking signs already installed at many locations.

Luong Ngoc Khue, head of Medical Examination and Treatment Management Department under the Ministry of Health said he welcomed the move.

In Vietnam, it was also previously applied in cities of Hoi An, Nha Trang, Vung Tau and Hue.

Khue added applying the smoke-free model in tourist destinations was a part of the implementation of the Law on Prevention and Control of Tobacco Harms. The greater significance of the move was applying a humanitarian policy and for public health.

Tobacco use is a major cause of lung diseases, typically lung cancer and chronic obstructive pulmonary disease. In Vietnam, the ratio of lung cancer patients who smoke is 96.8 percent. Secondhand smoke also causes lung diseases in children. 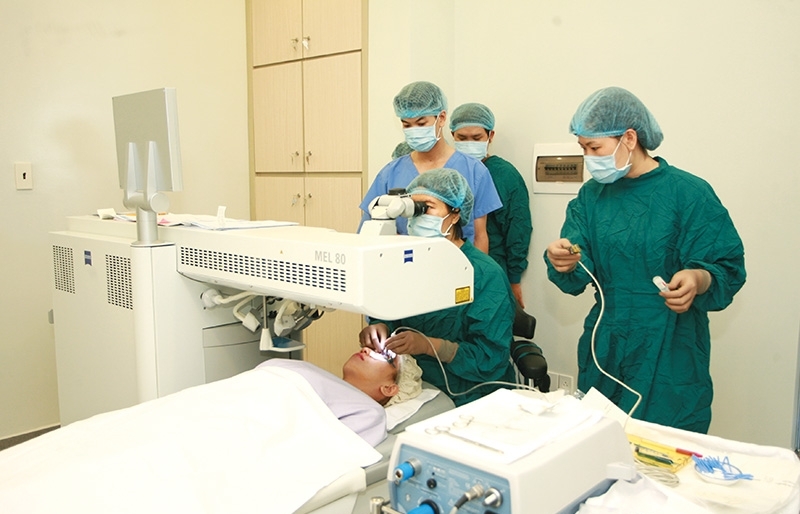 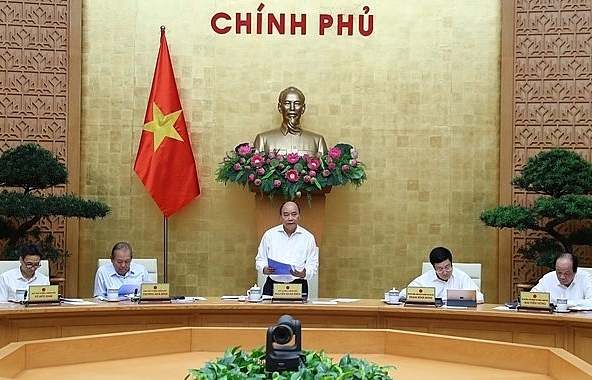 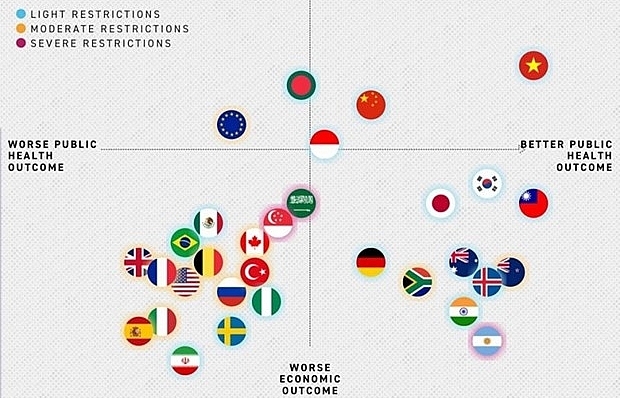 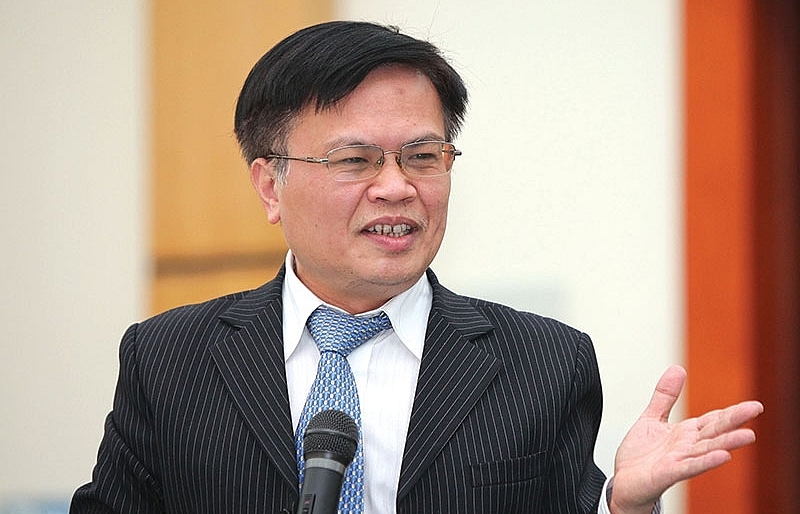 Gauging impact of nCoV on Vietnam 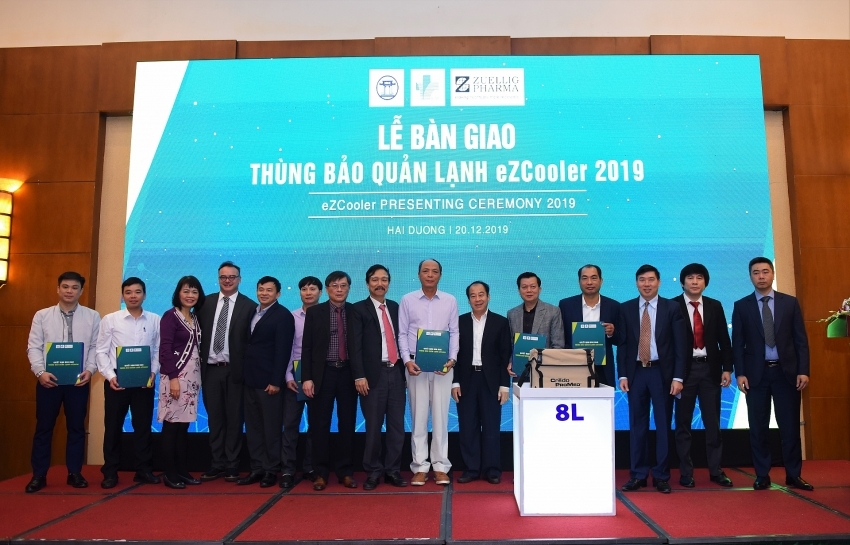 Zuellig Pharma lends a hand to expand immunisation in Vietnam 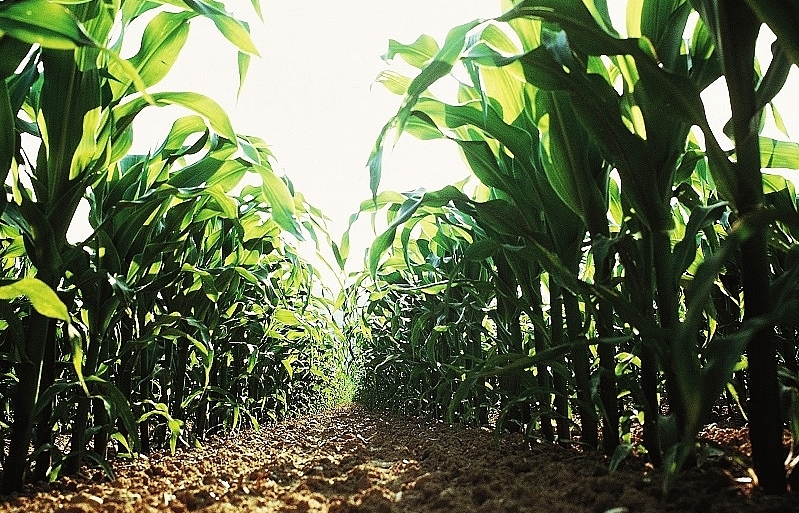 EPA reaffirms no risk to public health from glyphosate