“We invited young artists to perform at the event,” said one of the event’s producers Diep Chi. “The young artists, who are creative and energetic, will inspire people."

Germany-based Vinh Khuat, who gained fame after returning to compete at VTV's Sao Mai Singing Contest 2019, will debut a new composition for the event.

The event will also honour figures whose great efforts were recognised in 2019. They are scientists Ho Quang Cua and Nguyen Thi Hiep; designer Cong Tri; and singer Son Tung.

Cua is Vice Chairman of the Soc Trang province-based Union of Science and Technology Associations. He was involved in the creation of rice variety ST25, which was named the World's Best Rice at the 11th World Rice Conference in Manila.

Tri is an established designer known globally, with his creations worn by celebrities including Beyonce, Rihanna and Katy Perry.

Son Tung has gained success with his Sky Tour 2019 and music video Hay Trao Cho Anh (Give It To Me). The video is the first co-operation between the Vietnamese pop singer and American rapper Snoop Dogg. It garnered 70 million views on YouTube just a week after its launch.

Scientist Nguyen Thi Hiep is one of the top 100 Asian scientists. She has developed a bio-glue that seals wounds and can even be loaded with living cells or therapeutics.

The event will be aired live on VTV's Channel 1. The audience, including event-goers and television viewers, will have a chance to play a mini game with total prizes worth 1 billion VND (43,000 USD). 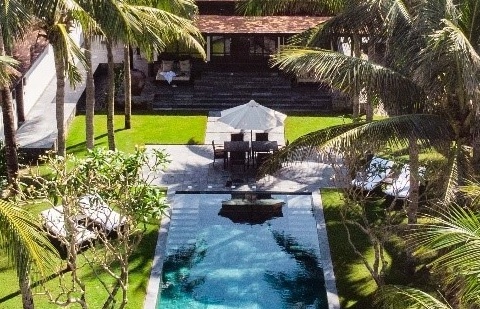 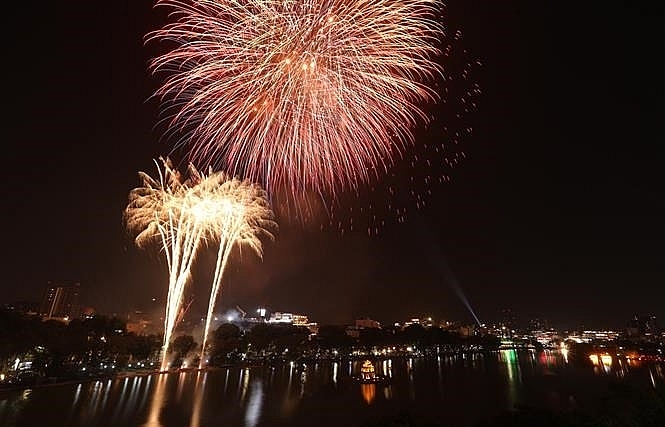 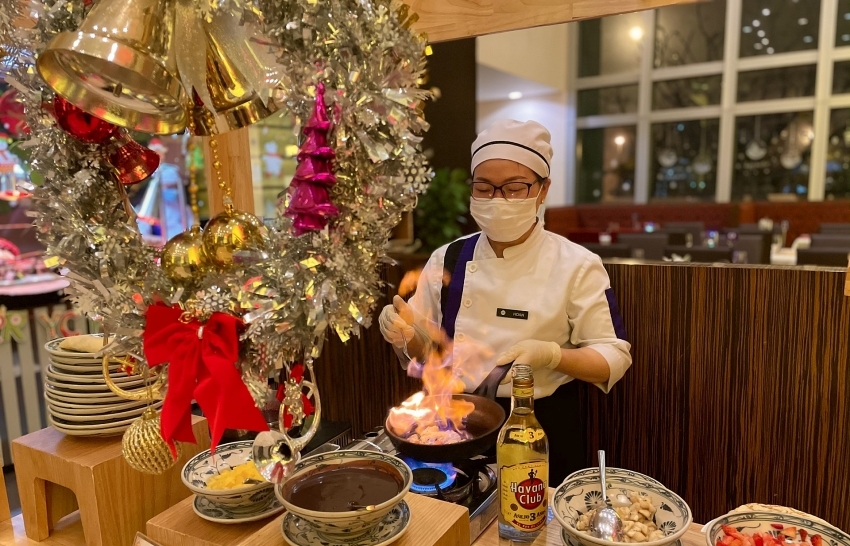 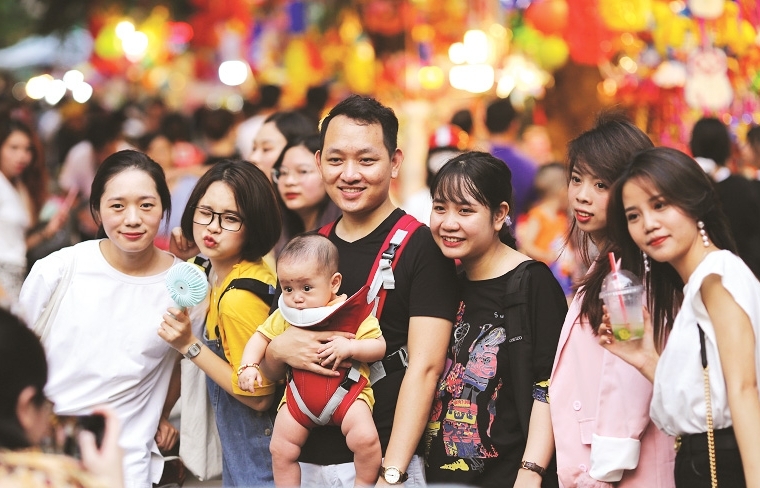 Do’s and don’ts for walking street