November 29, 2022 | 17:55 (0) user say
Tweet Email Print
The circular economy, green tourism, renewable energy, smart cities, sustainable agriculture, water treatment, and more green economy-related topics are being discussed at the Green Economy Forum & Exhibition (GEFE) 2022 organised by Eurocham Vietnam from November 28 to 30 in Ho Chi Minh City.
During the first day of the three-day programme, attendees listened to business, government, and non-governmental leaders from Europe and Vietnam participate in an opening plenary conference session, including speeches from Prime Minister Pham Minh Chinh, Virginijus Sinkevičius, European Commissioner for the Environment, Oceans and Fisheries, Alain Cany, Chairman of EuroCham Vietnam, and many other leaders from diplomatic and international organisations and different ministries and agencies of the Vietnamese government.

In his remarks, prime minister Chinh stressed that due to Vietnam’s position as one of the most vulnerable countries to climate change, the country is committed to strengthening climate resilience and green development. He added that in order to combat climate change and develop a circular, digital economy, policies must be geared toward improving the lives of all citizens.

The prime minister also said he hoped that the European Union and its financial institutions would support Vietnam's development of advanced technology, green capital, and human resource training.

“The European Union and Vietnam work together very closely on several topics but we need global action – at all levels and within this decade – for a world that is climate-neutral, nature-positive, and resilient,” said Commissioner Sinkevicius.

He added that the EU and Vietnam work together very closely on several topics including the circular economy and plastics, forests and deforestation through the voluntary partnership agreement, and wildlife trafficking and the Convention on International Trade in Endangered Species of Wild Fauna and Flora.

“Our wider cooperation on biodiversity is also highly relevant. The UN biodiversity conference – CBD COP 15 – will open in Montreal in a matter of days. But we need to pick up the pace as time is running out. We need to build on this shared commitment and step up our actions,” he added.

In his speech, EuroCham Chairman Alain Cany spoke about the core purpose and vision of GEFE 2022.

In addition, a panel discussion was held that featured a conversation on “Green Economy: Vietnam’s Greatest Development Opportunity” with representatives of domestic and international firms involved in the green transition, particularly in energy, sustainability, transport, and finance.

The three-day event attracted more than 150 world-class exhibitors presenting the latest green solutions and innovations. Among those are multinationals, Vietnam's top enterprises, startups, SMEs, and other organisations from Europe, Vietnam, and the across the region.

Over 30 conference sessions and panel discussions are being held featuring more than 150 expert speakers from over 20 different green sectors. 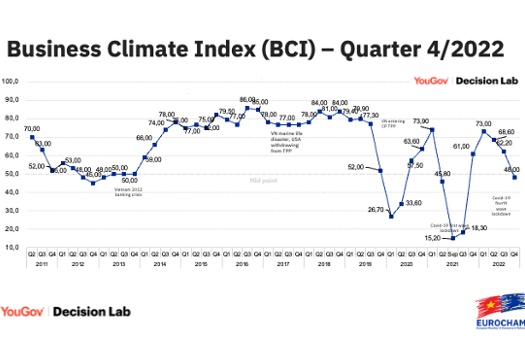 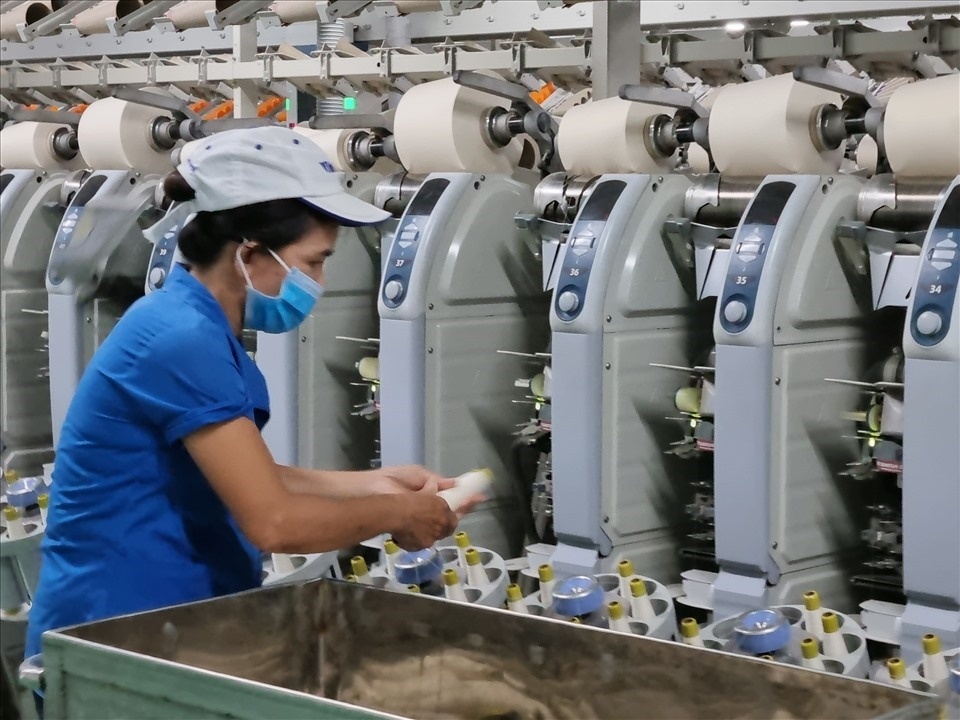 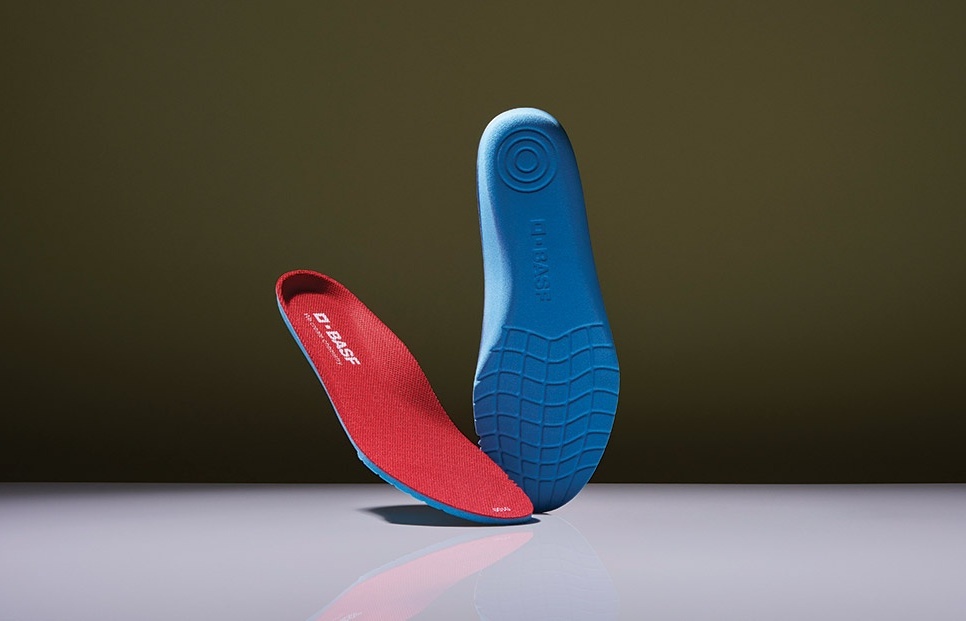