Greek conductor to perform at Christmas concert in HCM City

The concert will open with The Nutcracker Suite, Op 71a by Tchaikovsky, and Jazz Suite No. 2 by Shostakovich, featuring the HCM City Ballet Symphony Orchestra and Opera’s (HBSO) orchestra.

The concert will also include Panis Angelicus (“Bread of Angels”) by Cesar Franck, Agnus Dei (“Lamb of God”) by George Bizet, and Ave Maria by Frank Schubert.

Karpathakis studied piano, trumpet, violin, percussion, singing, orchestration, chorus and conducting in Greece, the US and the UK

The Christmas concert will begin at 8pm at 7 Lam Son Square in District 1. Tickets are available at the venue. 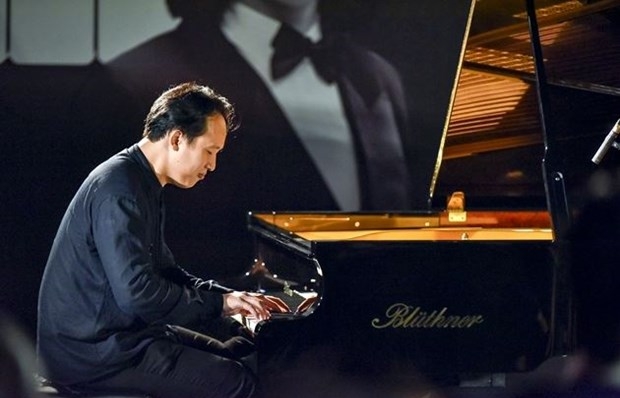 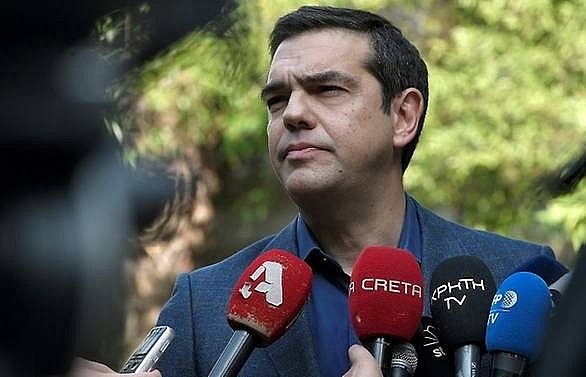 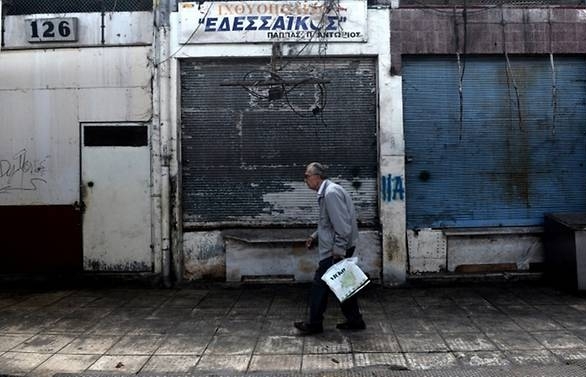