September 28, 2020 | 13:25
Tweet Email Print
A golf tournament was recently held in Russia to celebrate the 70th anniversary of the Vietnam-Russia diplomatic relations.

Moscow – A golf tournament was recently held in Russia to celebrate the 70th anniversary of the Vietnam-Russia diplomatic relations.

Titled “Vietnam and Friends”, the annual event was also to mark the Vietnam-Russia Friendship Year and the Russia-Vietnam Friendship Year, drawing 65 Vietnamese and foreign golfers.

Speaking at the event, Vietnamese Ambassador to Russia Ngo Duc Manh affirmed that the Vietnam-Russia friendship is thriving despite the COVID-19 pandemic as two-way trade continues to expand.

Meanwhile, FC Sapa Praha, a football club of the Vietnamese community in the Czech Republic came third in a friendly football tournament organised by the Czech Senate.

The team won 2-1 against its rival from Romania in the third place playoff and received enthusiastic cheers from Vietnamese spectators.

A representative of the Vietnamese club Mai Xuan Mien said that the team triumphed at the tournament twice in 2011 and last year, out of its total 12 years of participation in the annual football tourney.

This year, the event saw the presence of 21 squads. 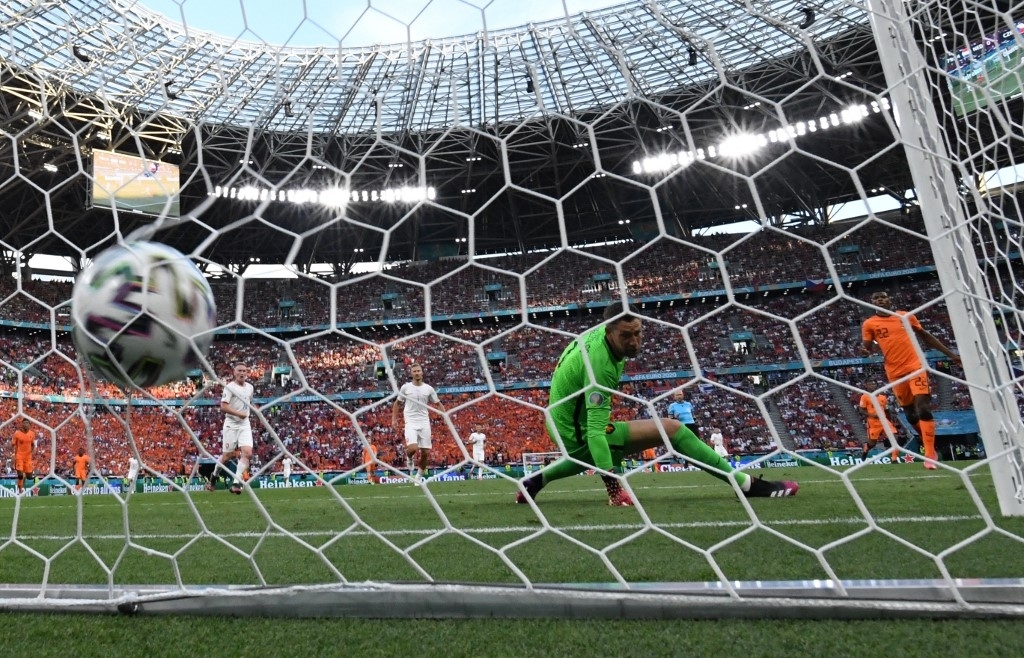 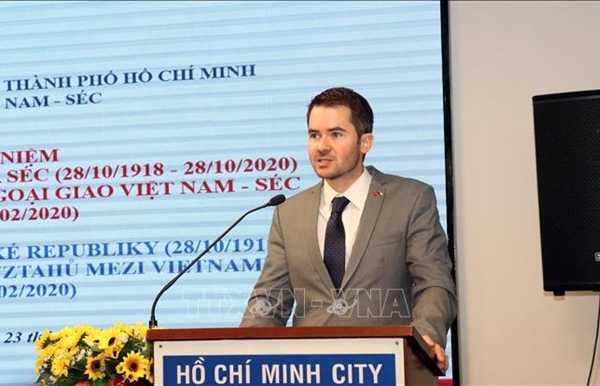 Czech Republic to set up Consulate General in HCM City 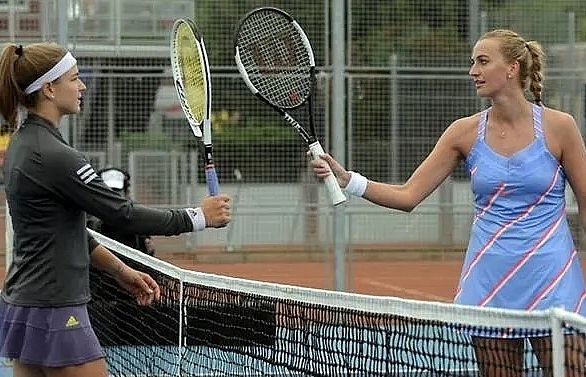 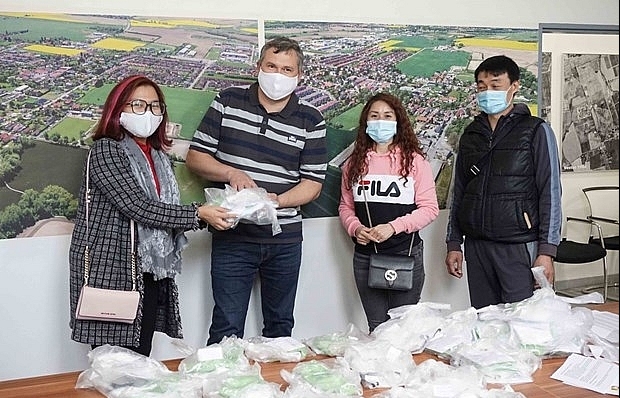 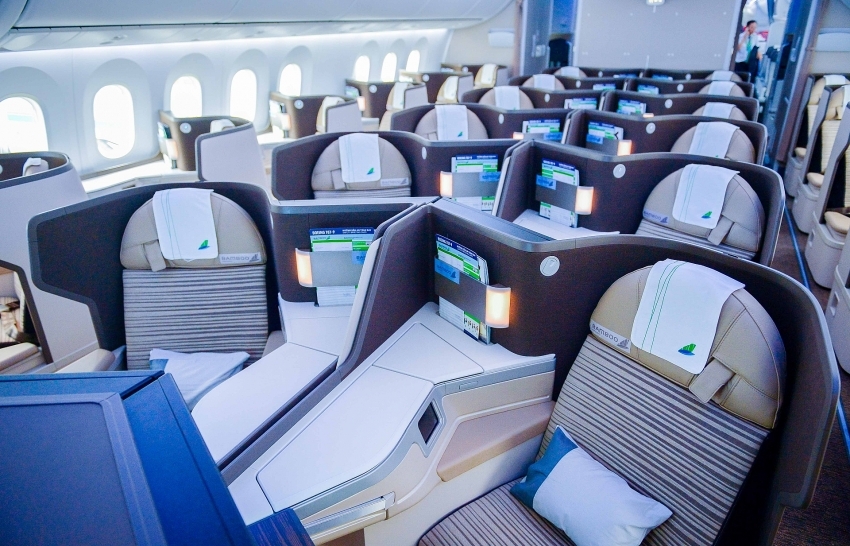