The growth rate remained in the double digits thanks to increasing demand for technologyand improved margin from telecom services.

With the result, in the first half of 2021, FPT has fulfilled almost 50 per cent of its annual revenue and pre-tax profit targets.

11 projects valued over $5 million each

The technology sector (including both domestic and global IT services) maintained a critical role within FPT’s ecosystem and accounted for 56 per cent in the revenue and 44 per cent in the pre-tax profit of the whole corporation.

Thanks to the rising demand in both domestic and global markets, the total value of FPT’s new technology contracts escalated by 43.9 per cent compared to the second quarter of 2020, reaching VND5.85 trillion ($254.35 million).

The total revenue from digital transformation projects was VND2.11 trillion ($91.74 million), a 19.3 per cent rise compared to the first six months of 2020. The growth rate was stably high thanks to FPT’s efforts in delivering new technology solutions in low code, cloud, and blockchain for international clients.

In the global market, the total revenue for IT services reached VND6.68 trillion ($290.43 million), up 15 per cent on-year while pre-tax profit reached VND1.06 trillion ($46.1 million), up 18.4 per cent compared to last year. Revenues across all markets accelerated, especially in the US with the growth rate of 41 per cent on-year. Additionally, the corporation also won 11 deals with the size of more than $5 million each during the first half of 2021, a drastic increase from two deals during the same period of 2020.

In the domestic market, both revenue and pre-tax profit of IT services saw great expansion. Specifically, in the first six months, total revenue reached VND2.415 trillion ($105 million), equivalent to a 40.7 per cent rise; pre-tax profit surged by 245.1 per cent, equivalent to a total of VND246 billion ($10.7 million). This was a remarkable result thanks to the focus on digital transformation of the government and large corporations, as well as the development of Made-by-FPT products.

A significant acquisition that happened during the first six months was the strategic investment into Base.vn. The collaboration between FPT and Base.vn will speed up the digital transformation process of over 800,000 Vietnamese small- and medium-sized enterprises.

With a rise in PayTV profit, along with the pause in capital expenditure in new facilities due to the current pandemic situation, the pre-tax profit margin of telecom services continued to improve. Accordingly, in the first half of 2021, total revenue and pre-tax profit of this business line respectively reached VND5.847 trillion ($254.2 million) and VND1.07 trillion ($46.5 million), up 12.1 and 28.2 per cent on-year.

Meanwhile, the surging demand for technology education has led the revenue of the education sector to rise by 53 per cent on-year during the first half of 2021, equivalent to VND1.362 trillion ($59.2 million). 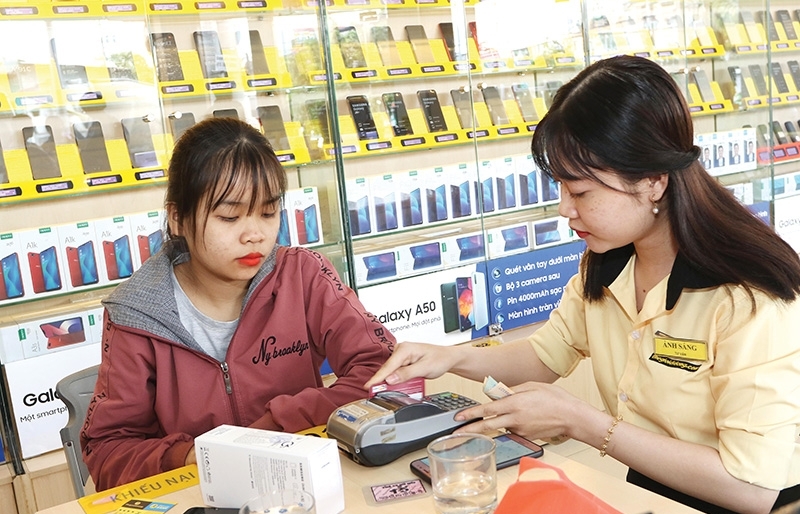 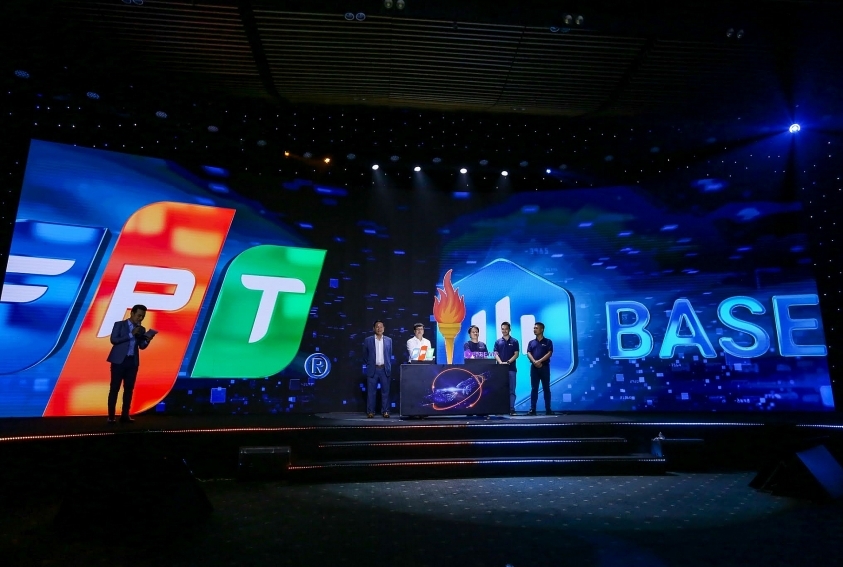 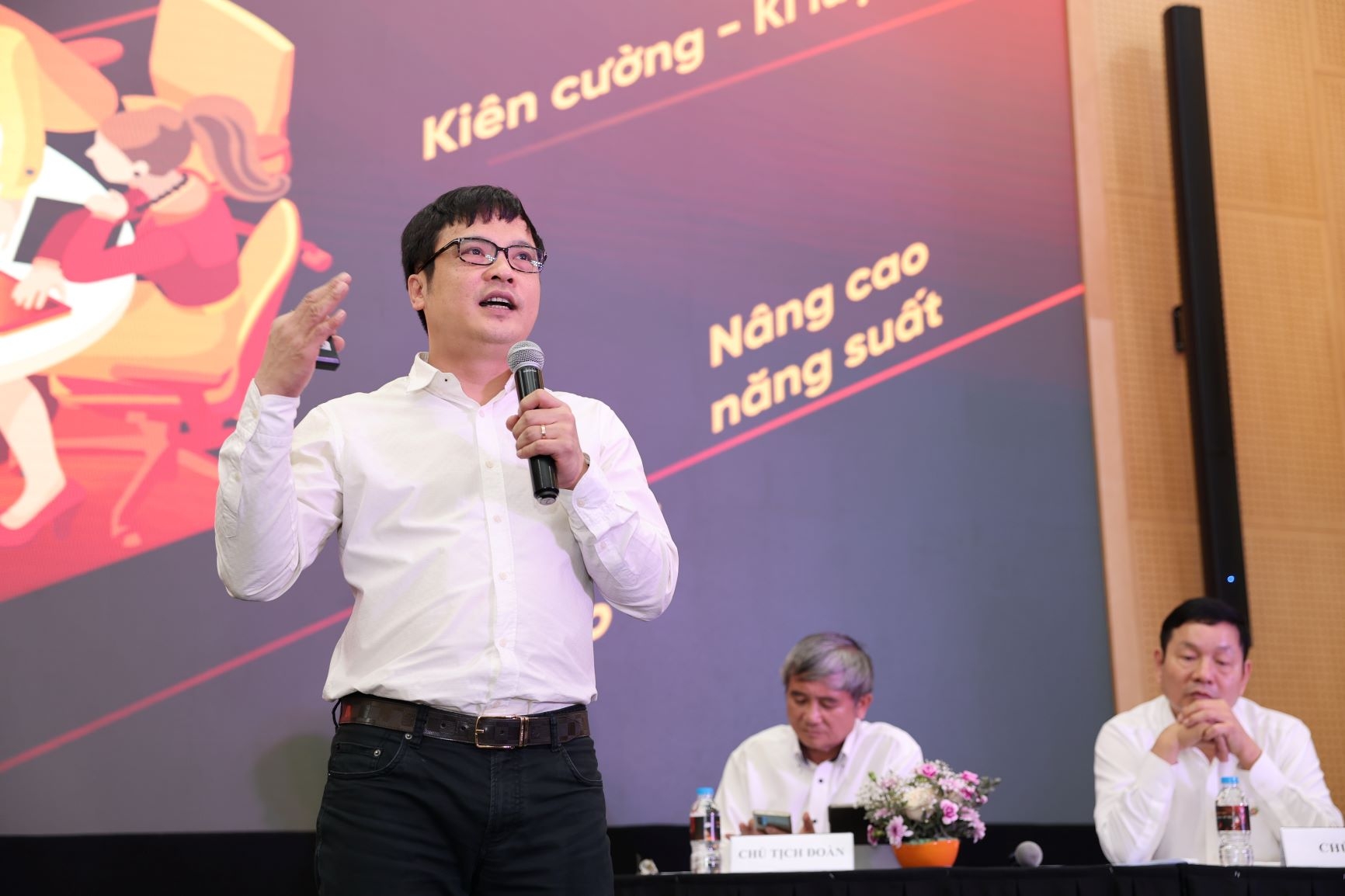 FPT general director: “Our strength lies in youth and creativity” 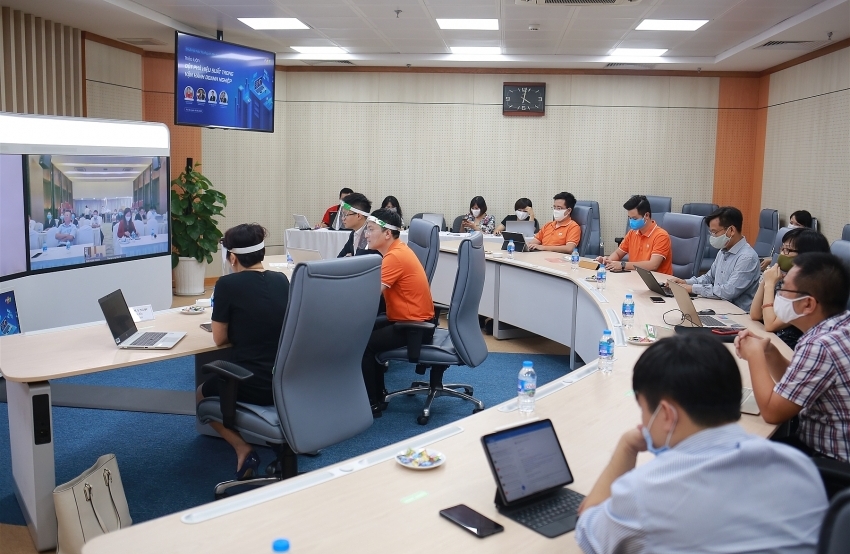