March 28, 2018 | 15:23
Tweet Email Print
FPT and a number of electronics retailers are looking to expand their business by entering the pharmaceutical segment.

At FPT's annual general shareholders’ meeting this morning, Nguyen Bach Diep, chairman of FPT Retail, announced the plan to increase the Long Chau pharmaceutical chain to 400 units by 2022 with an annual average of 100 drugstore openings.

Diep also said that Long Chau drugstores have higher average monthly sales than other stores in the market. Specifically, the stores generate $136,000 in sales revenue per month, while Pharmacity makes $11,000, Pharno $18,000, and An Khang $32,000.

Currently, FPT Group holds 47 per cent of the shares in FPT Retail, Dragon Capital and VinaCapital hold 34.32 per cent, and the rest belongs to other shareholders.

Digiworld JSC plans to boost its presence in the healthcare and consumer goods industries this year. The goal for 2018 is to earn at least VND200 billion ($8.78 million) in gross revenue from these two sectors.

The distributor plans to achieve this target by constantly rolling out new offers throughout 2018. Specifically, in the second quarter, Digiworld will introduce a series of children’s healthcare products that are imported from the US.

In the next quarter, Digiworld will launch other products for liver protection and circulatory system improvement.

In August 2017, the firm made its debut with Kingsmen, which promises to improve the physiological energy of men above 40 years old. Revenue from Kingsmen will be included in Digiworld’s financial reports this year. 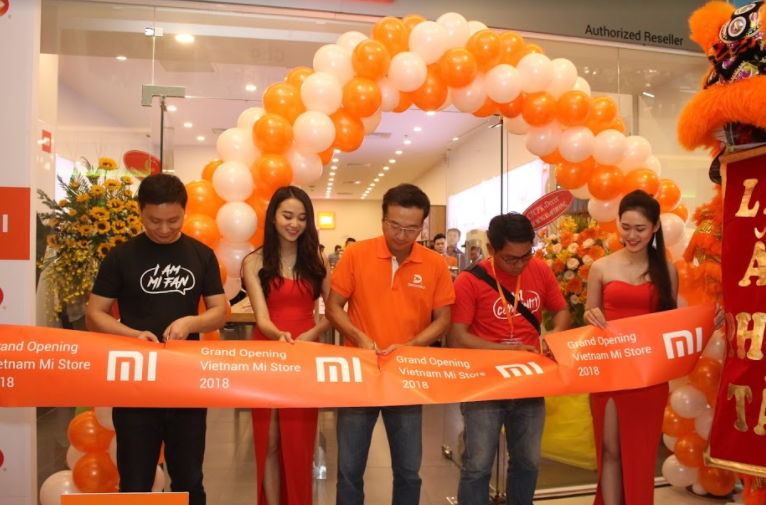 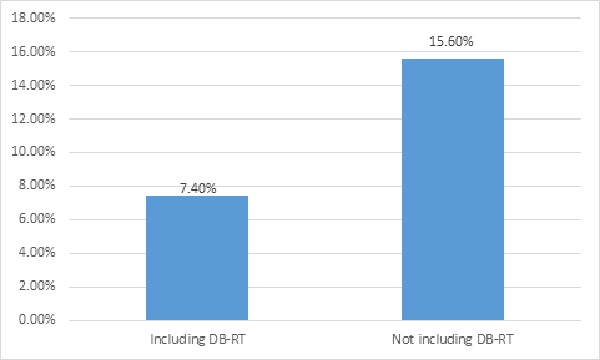 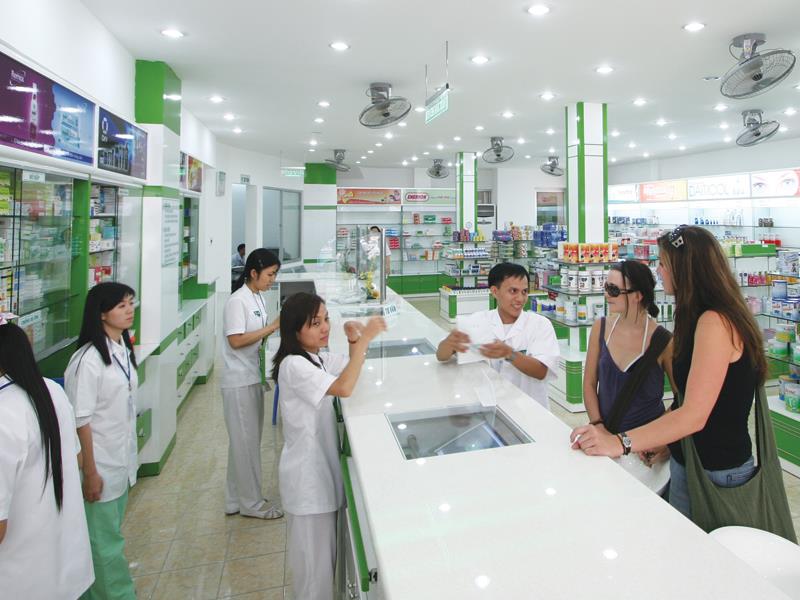 Digiworld moving to make their mark on healthcare market 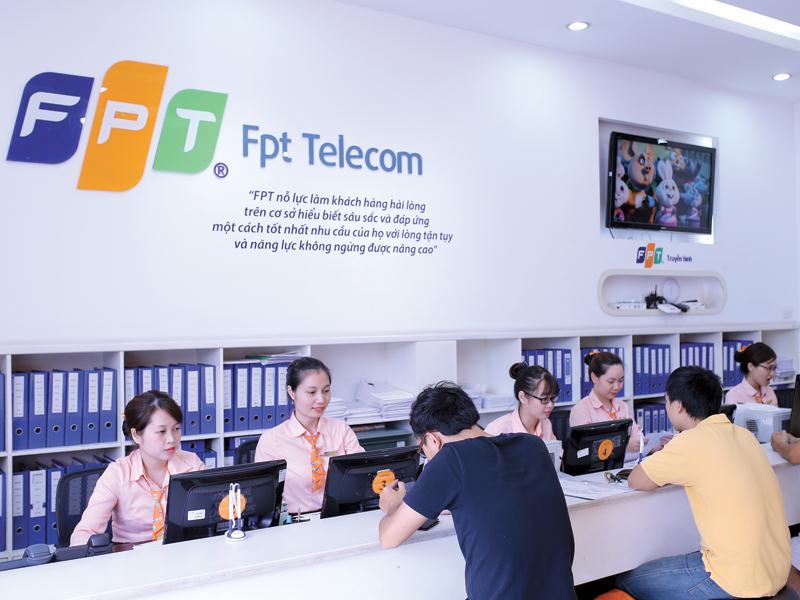 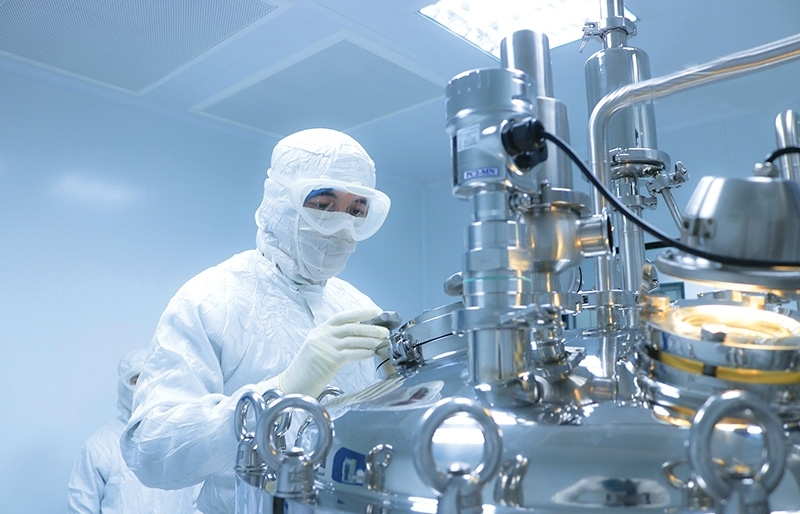 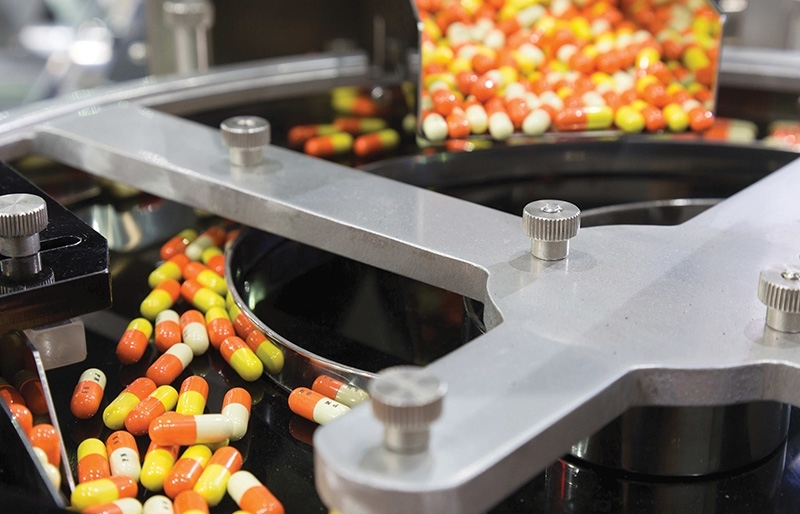 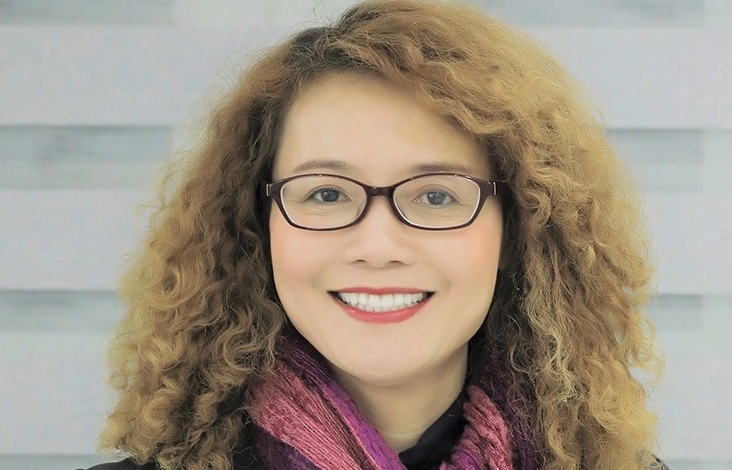 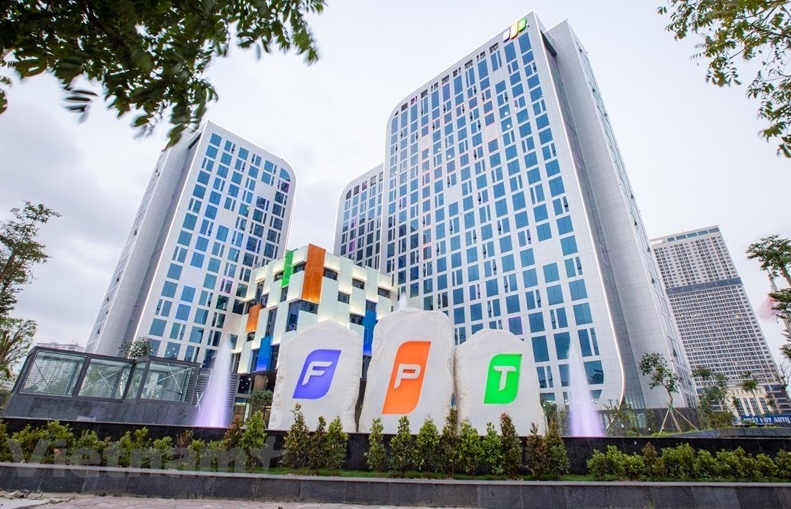