The terminal has a designed capacity of 20 million passengers a year, which is expected to help ease the overload at Terminal T1.

Total investment for the project is estimated at 10.99 trillion VND (470.6 million USD) that will be fully funded by the Airports Corporation of Vietnam. The project is scheduled to take 37 months.

Tan Son Nhat International Airport is the busiest airport in Vietnam, with Terminal 1 and Terminal 2 for domestic and international flights, respectively. 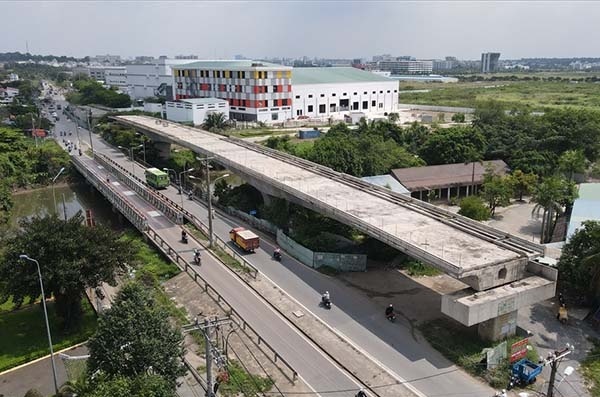 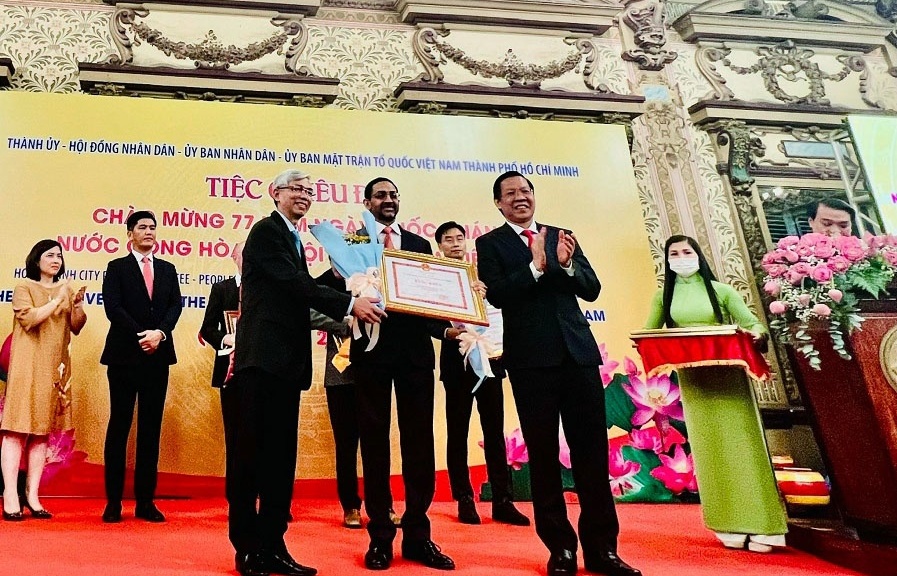 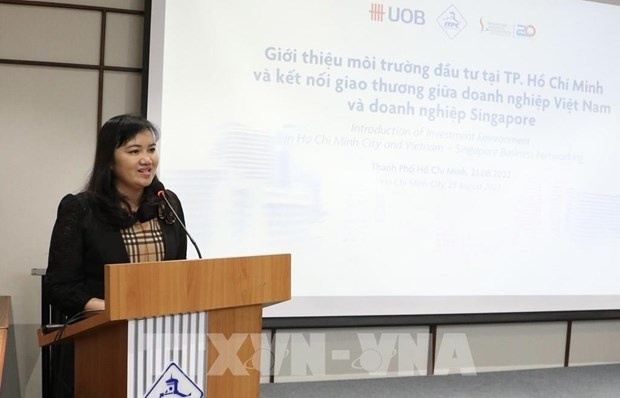