Changes in top personnel at firms in early 2021

February 26, 2021 | 08:57
Tweet Email Print
A slew of firms have implemented big changes in their top personnel in the early months of the new year, driven by either shareholder structure transformation or internal requirements.

Together with a batch of 100,000 SGC tickers earlier bought in the stock exchange, Vinh Hoan officially became the majority shareholder of SGC with the ownership ratio reaching 51.29 per cent as of January 22, 2021.

Mergers and acquisitions (M&A) moves have also fueled changes in firms' top personnel in the first months of 2021.

On January 28, the extraordinary shareholders meeting of Development Investment Construction JSC (DIC Corp.) appointed Phan Van Danh, who is project director at Ho Chi Minh City-based developer Him Lam Land, to its Board of Management.

Through acquiring 67.7 million DIC stock in early December 2020, Him Lam Land increased its stake to 21.49 per cent in DIC Corp. Besides changing personnel, DIC has also set forth ambitious business expansion plans for 2021-2025, with the target of more than tripling its charter capital from the current VND3.125 trillion ($135.87 million) to about VND10 trillion ($434.8 million).

Also in January, big changes were spotted in the shareholder structure of Vietnam Gateway Securities JSC when the entire 23.7 per cent stake held by an individual was transferred to four others, two of whom hold management positions at privately-held Sunshine Group, a luxury real estate developer based in Hanoi. They are CEO Tran Thi Thu Hang (holding 9.7 per cent stake in Vietnam Gateway) and Dinh Huu That (holding 5 per cent) who is an executive at a member company of Sunshine Group.

Albeit no changes have been reported in management positions at Vietnam Gateway, market observers forecast that changes are forthcoming as Vietnam Gateway Securities JSC, which has a meager charter capital of VND110 billion ($4.8 million), is in “hibernation” for a long time now.

M&A deals are anticipated to rebound from mid-2021, with economist Can Van Luc even expecting transfers on the scale of the ones from 2010-2012.

Besides changes associated with M&A, many decisions on human resources at big players were based on internal dynamics or generational change.

According to Nam Long chairman Nguyen Xuan Quang, the move aims to materialise changes in the company’s new organisational structure and develop core business lines in line with Nam Long’s development strategy for 2021-2030.

At the national flag carrier Vietnam Airlines, Le Hong Ha took on the CEO position at the beginning of the year, taking over from Duong Tri Thanh as part of the roadmap for top executive generation succession at the leading state-run airline. The new CEO, born in 1972, was deputy general director at the group since 2012 and is concurrently holding CEO position at budget carrier Jetstar Pacific Airlines.

Earlier, in August 2020, Dang Ngoc Hoa, a member of the Board of Management and deputy general director became chairman of Vietnam Airlines, succeeding Pham Ngoc Minh who reached retirement age.

Though the generation shift was carefully prepared, the current situation with critical impacts from COVID-19 on the global aviation sector poses mighty challenges to the new generation of leaders at the leading state-run carrier. 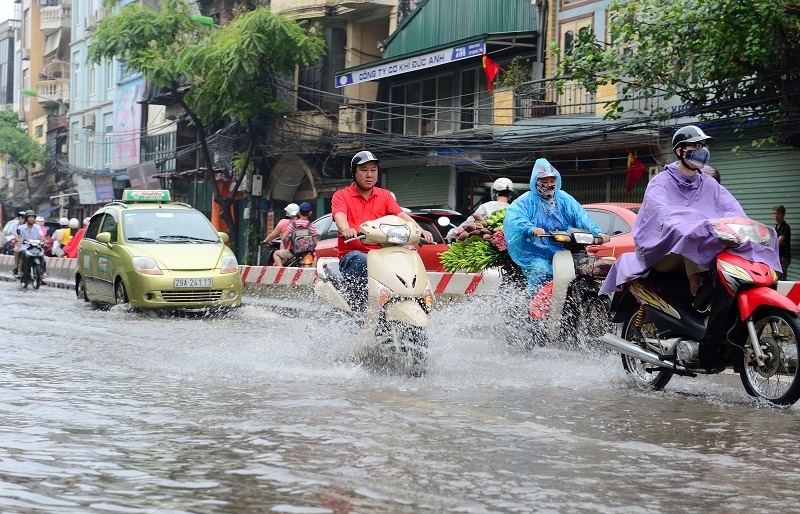 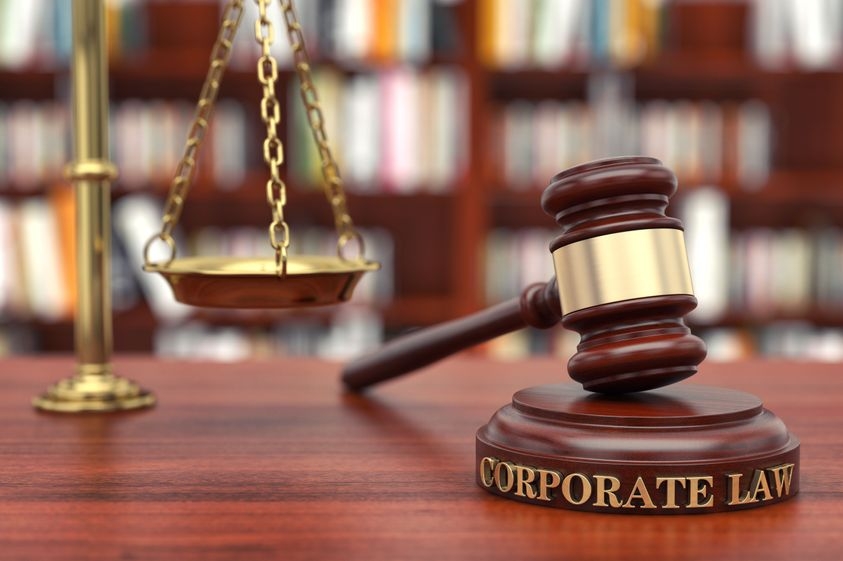 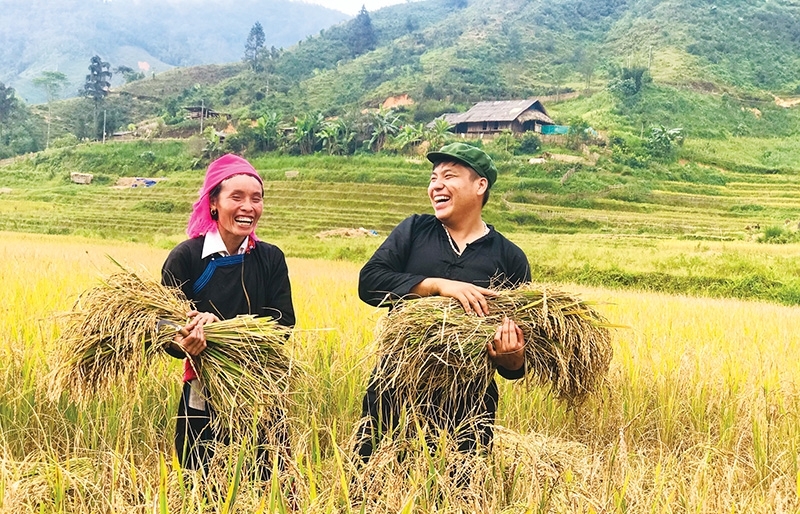