On July 13, the Australian Minister for Trade, Tourism and Investment Dan Tehan announced that Australia would support 1.5 million doses of AstraZeneca COVID-19 vaccines made in Australia for Vietnam. Besides this, around AUD40 million ($29.96 million) to help procure vaccines would be a part of Autralian’s commitment to support Vietnam.

On behalf of the Vietnamese government, Vietnamese Deputy Prime Minister Pham Binh Minh expressed sincere thanks to the Australian government for their donation and long-standing partnership. He hoped that the two countries would continue to closely cooperate in the fight against the COVID-19 pandemic.

Regarding bilateral relations, DPM Minh said, “The strategic partnership between Vietnam and Australia is on a flourishing path, in which the trade relationship has grown impressively by over 40 per cent in the first five months of 2021, demonstrating the remarkable growth of the two countries.”

Furthermore, multiple free trade agreements in which both countries participate in, such as the Comprehensive and Progressive Agreement for Trans-Pacific Partnership (CPTPP), the Regional Comprehensive Economic Partnership (RCEP), and the ASEAN-Australia-New Zealand Free Trade Agreement (AANZFTA), are creating more favourable conditions for Vietnamese goods to enter Australia with preferential tariffs and minimal barriers, and vice versa.

“Both Vietnam and Australia have dealt with COVID-19 better than most countries in the world,” said Australian Minister Tehan.

“One of the things that I was very pleased about was upon my arrival here in Vietnam, our Australian Prime Minister Scott Morrison wrote to the Vietnamese Prime Minister to offer 1.5 million doses of COVID-19 vaccines as a promise from Australia to Vietnam,” he told VIR on July 14. “That is one of our commitments to enhance the strategic partnership and friendship between the two countries.”

Furthermore, Vietnam and Australia are currently mulling over developing the Australia-Vietnam Enhanced Economic Engagement Strategy as an essential part of bilateral trade and investment relations, with a focus on food security, water resources, and high technology.

“As a result of our discussions yesterday, we have made a commitment and have agreed that we would look to finalise an enhanced bilateral economic strategy by early October,” he said. “Relations between the two countries would reach the level of strategic partnership. Australia, as a long-standing partner of Vietnam, would seek to comprehensively improve relations with Vietnam.”

Minister Tehan has been travelling to Singapore, Vietnam, the Republic of Korea, Japan, and the United States to strengthen Australia’s trade relations and promote investment in Australia.

“I will be promoting Australia as a reliable producer of high-quality products as well as a safe destination for investment. There are opportunities to further engage with our trading partners on emerging issues, such as digital trade and standards," the minister said. “I will also champion support for a functioning global rules-based trading system that is vital to the economic prosperity of our region.” 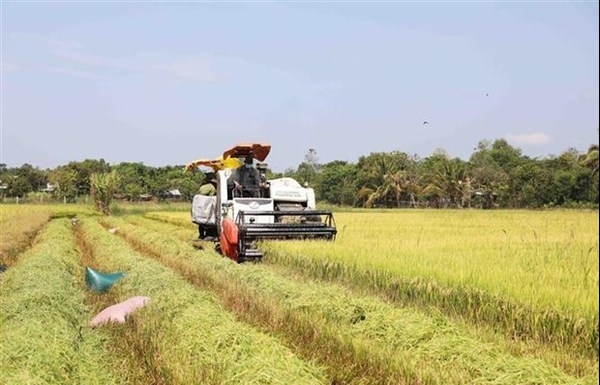 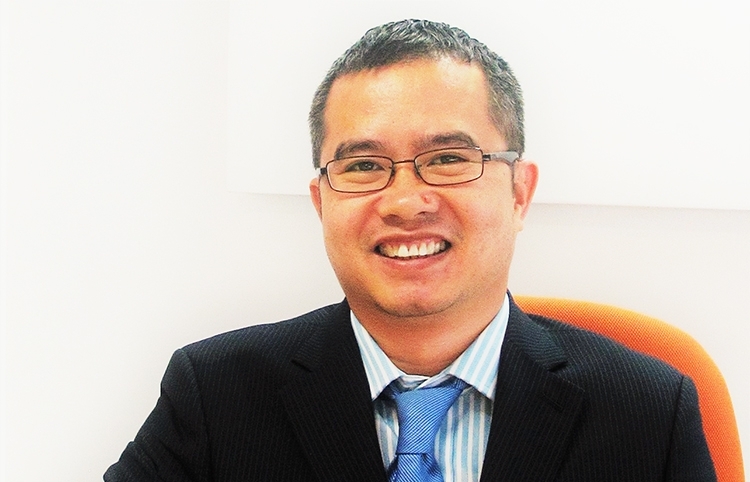 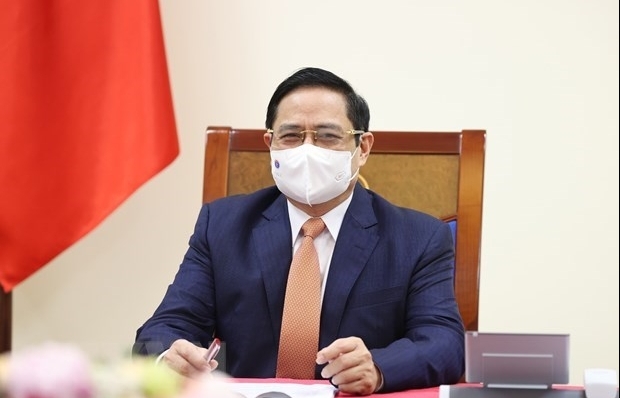 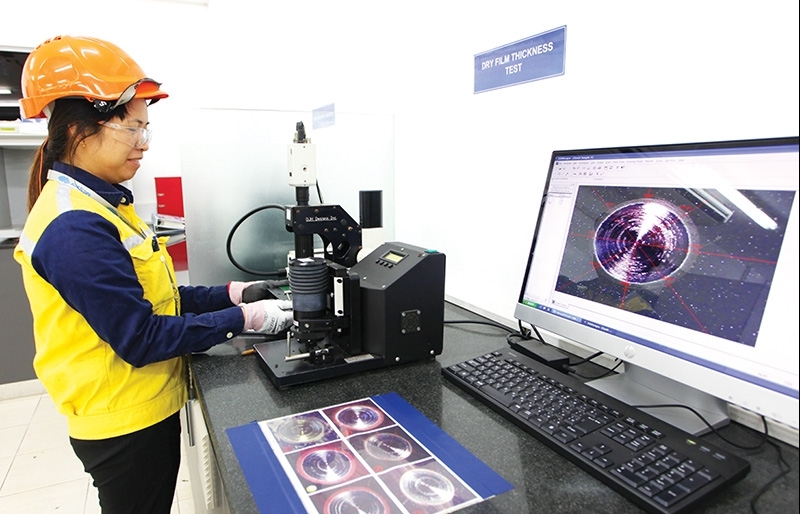 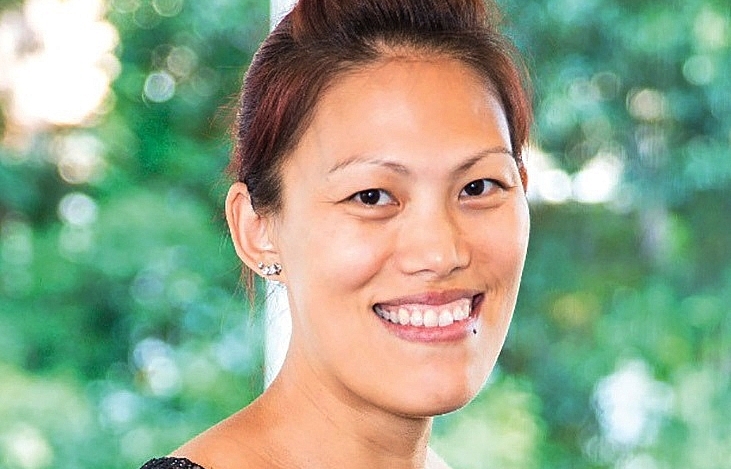 Australian ties forge ahead via integration