May 28, 2019 | 14:18
Tweet Email Print
The People’s Court of Binh Dinh province has sentenced Le Quoc Binh from Quy Nhon city to six years in prison for the charges of conducting terrorist activities against the people’s administration, and illegal possessing military weapons.

According to the indictment, as Binh, 45 years old, felt dissatisfied with the State’s land compensation for the construction of Nguyen Tat Thanh Street, he used his Facebook account named “Le Binh” to share and comment on anti-state and illegal weapon use posts.

During June-August 2018, he travelled to Cambodia several times to purchase military guns and hundreds of bullets to carry out anti-state activities.

On August 30, 2018, the provincial police found two military guns, nine air guns, more than 500 bullets, several telescopic sights, a pair of handcuffs, and 20 kg of bullets for air guns, along with other some other gun parts during a search of Binh’s house at 46 Nguyen Tat Thanh Street, Quy Nhon city.

He has admitted to the offence at the trial and asked for leniency from the State. 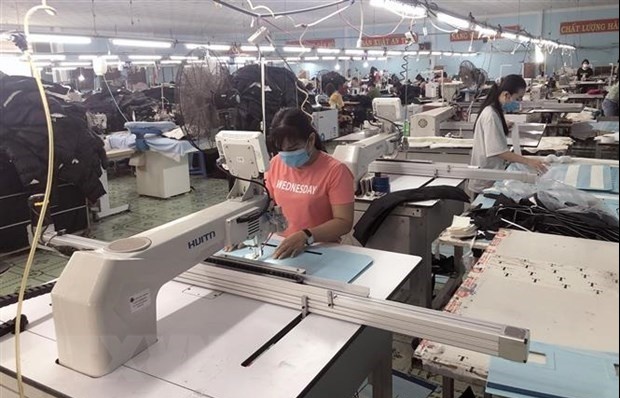 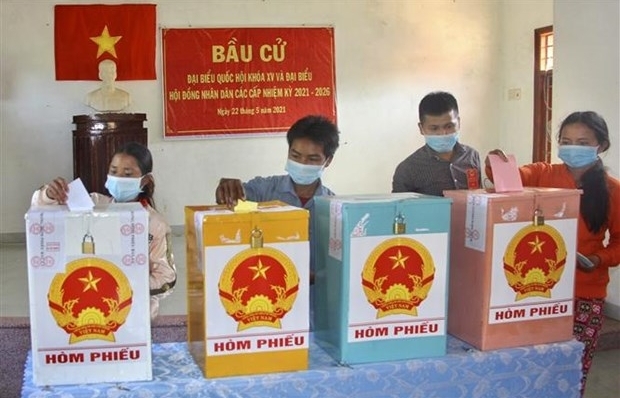 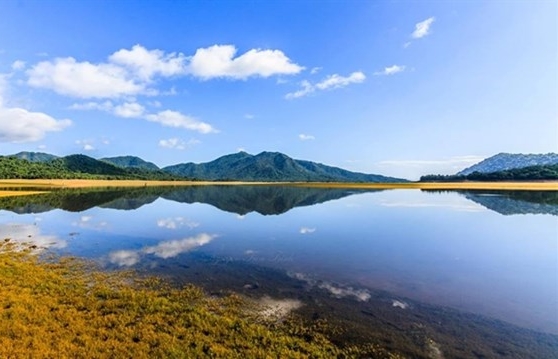 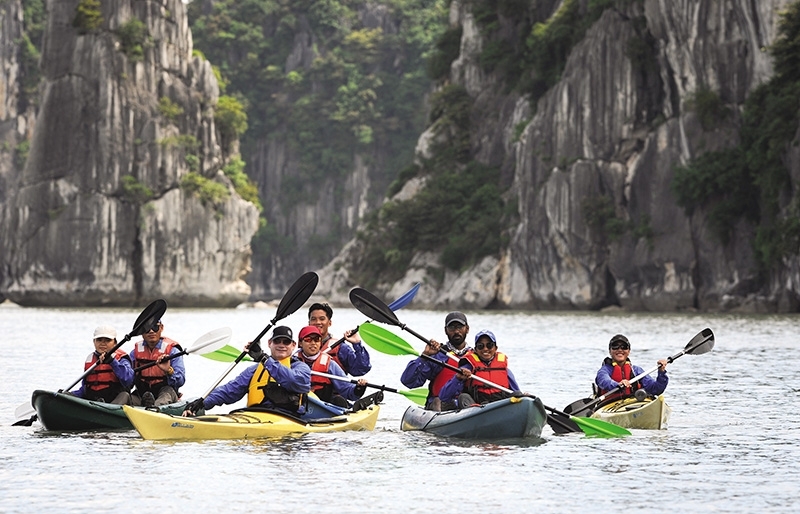 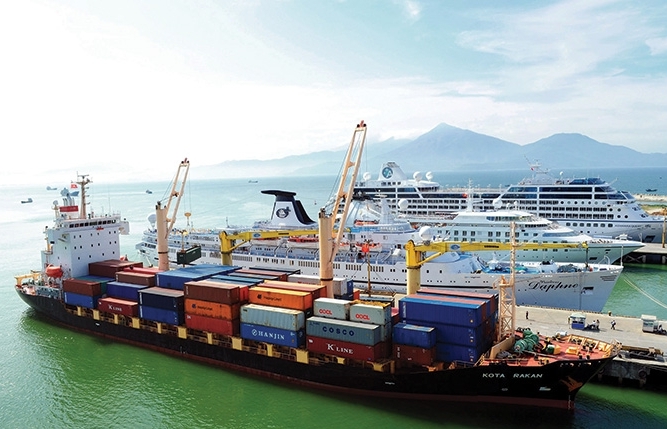 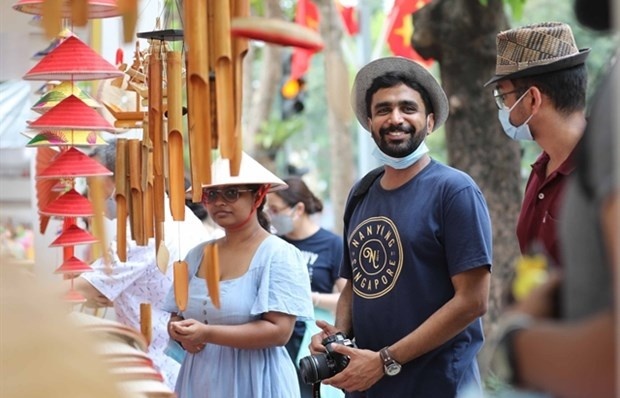 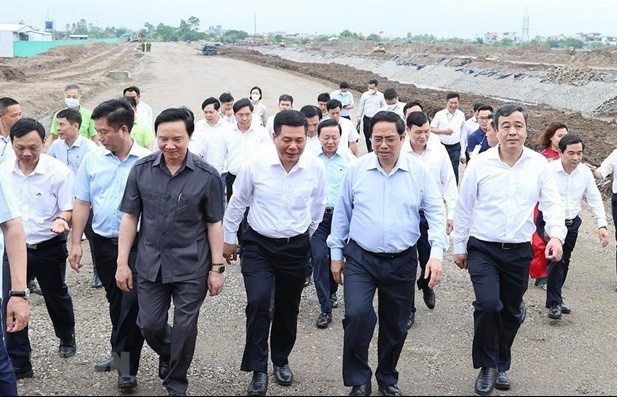