Airbus expands footfrint in Vietnam with arrival of A220-300

August 04, 2019 | 11:22 (0) user say
Tweet Email Print
The Airbus A220-300 passenger airliner officially arrived in Vietnam’s capital of Hanoi on August 1, as part of its two-week demonstration tour of the Asia-Pacific region, aiming to boost its presence in the country.

The aircraft on display at Hanoi’s Noi Bai International Airport is an Airbus flight test aircraft, featuring a brand new and comfortable layout of 143 seats in a single class passenger cabin.

The A220’s range and capacity make it ideal for airlines that want to open new routes from Vietnam, and the right aircraft to increase traffic on routes that need to be doubled. It also enables a more cost-efficient and seamless way to connect to and from international services to both domestic and regional destinations.

The A220 is part of Airbus’ modern and comprehensive aircraft family, which covers the market ranging from 100 to more than 400 seats. In the single-aisle category, this comprises the A220 and the A320 family (which includes the A320neo, the best-selling aircraft in aviation history). In the widebody family, Airbus manufactures A330 family (including the latest A330neo) and the long-range leader A350 XWB family.

Airbus has more than 60 per cent of the region’s single-aisle market, with more than 3,000 aircraft in service with 80 airlines, and over 1,500 on order for future delivery.

Today, the A220-300 is operated successfully in the Asia-Pacific region by Korean Air on both domestic and international services. Air Vanuatu ordered four A220s, comprising two A220-100s and two A220-300s, in February 2019.

Vietnamese carriers have been flying Airbus aircraft since 1991. To date, the European manufacturer has sold almost 200 passenger aircraft including the A320 family, the A330, and the A350 XWB to customers in the country. All of the country’s major carriers, including Vietnam Airlines, Jetstar Pacific, VietJet Air, and Bamboo Airways, operate Airbus aircraft.

Airbus is a global leader in aeronautics, space and related services. In 2018 it generated revenues of €64 billion ($71.23 billion) and employed a workforce of around 134,000. Airbus offers the most comprehensive range of passenger airliners. Airbus is also a European leader providing tanker, combat, transport, and mission aircraft, as well as one of the world’s leading space companies. In helicopters, Airbus provides the most efficient civil and military rotorcraft solutions worldwide 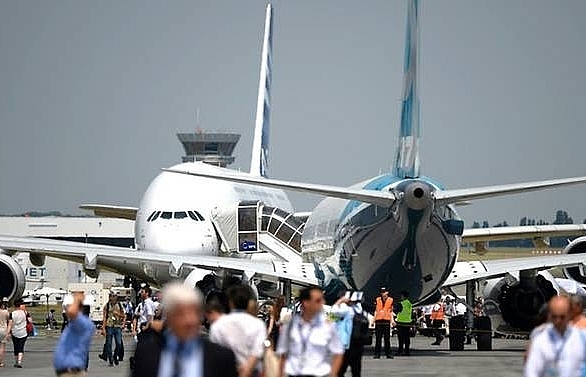 EU 'ready to respond' to US in Airbus-Boeing row 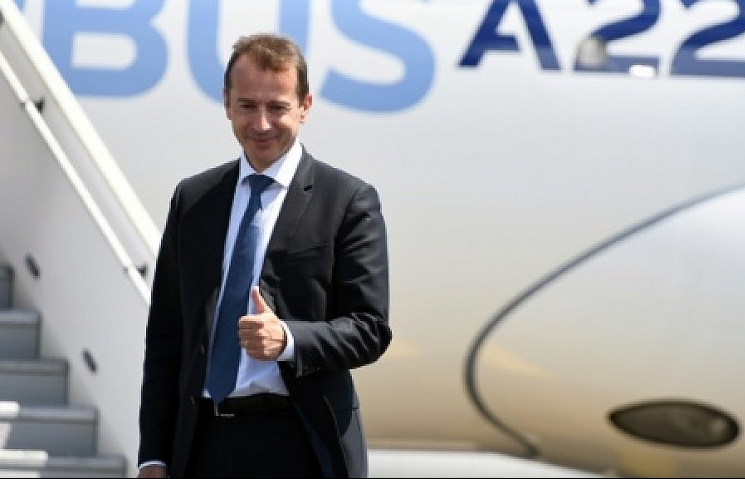 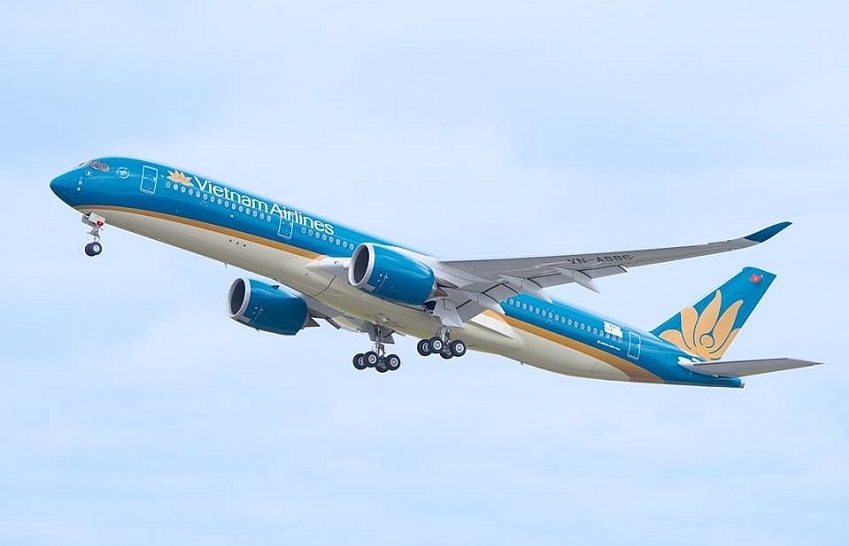