April 17, 2019 | 10:32 (0) user say
Tweet Email Print
Kicking off the construction of the first phase of Dong Hai 1 wind farm will open up new prospects in the field of renewable energy, not only in Bac Lieu, but also in the entire Mekong Delta.

On April 15, Bac Phuong JSC – the investor of the project – organised the ground-breaking ceremony of the operations centre of the Dong Hai 1 wind farm – phase 1 in Long Dien commune, Dong Hai district, the Mekong Delta province of Bac Lieu.

Having the total investment capital of VND130 billion ($5.65 million), the operation centre covers an area of 7 hectares and will include an office building, a functional building, warehouse, and other infrastructure. The construction will be finished within 12 months.

The first phase of Dong Hai 1 wind farm has a designed capacity of 50MW and the total investment capital of VND2.5 trillion ($108.7 million). The wind farm will have 12 wind turbines, a lifting station 22/110kV with the capacity of 1x63MVA, a 110kV line, an operations centre, and other supporting works.

Speaking at the ceremony, Vuong Phuong Nam, Deputy Chairman of the Bac Lieu People’s Committee, said that the Dong Hai 1 project will contribute to creating “clean” energy. Once the farm comes into operation, it will be connected to the national grid with the annual capacity of 161.02 million kWh.

Bac Lieu is a popular destination for both foreign and local investors in the renewable sector.

Cong Ly Ltd. is a wind power developer in Bac Lieu with a VND5.2 trillion ($226.08 million) project. It has put 62 wind turbine poles with the total capacity of 99.2MW into operation, producing 320 million kWh of electricity a year. In January 2018 Cong Ly organised the ground-breaking ceremony of the Bac Lieu wind farm phase III, which will cost approximately VND8.3 trillion ($360.9 million).

Notably, phase III of the Bac Lieu wind power project covers an area of 6,250 hectares at Vinh Trach Dong commune of Bac Lieu city and has a capacity of 142MW. The construction of the project is expected to be finished within 36 months.

Besides, numerous foreign investors from Thailand, the US, and South Korea expressed interest in developing wind farms in this province. However, to date, no more projects have been implemented. 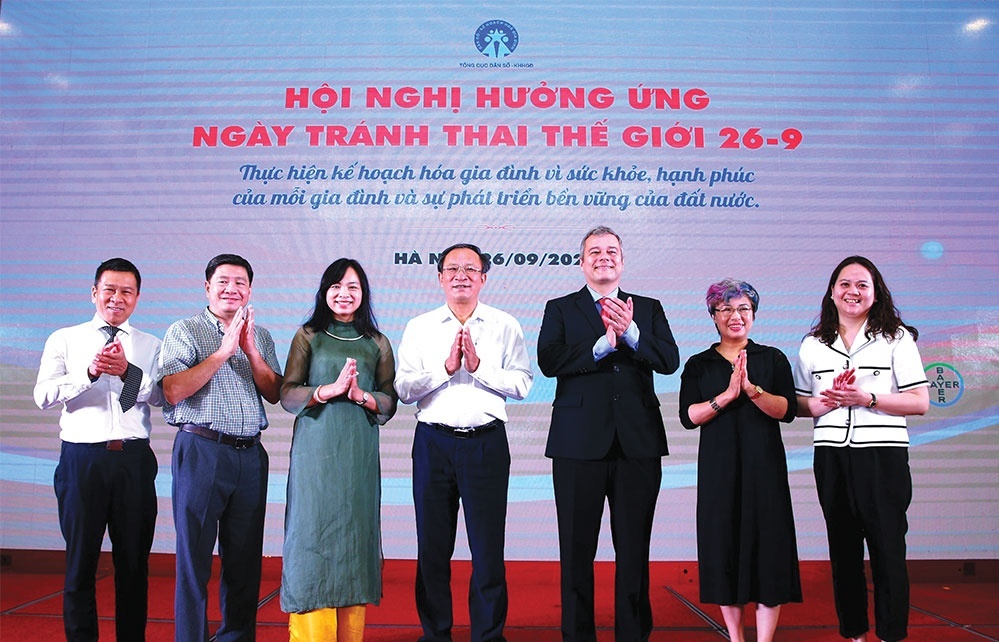