September 07, 2018 | 15:00
Tweet Email Print
Collecting taxes from Facebook and Google as well as individuals earning money from these platforms remains difficult for the Vietnamese government. Even the Law on Cybersecurity coming into effect in early 2019 may only partly handle the issue.

Over the past few years, slapping taxes on Facebook and Google has been difficult for Vietnamese authorities, as the two technology giants have not established representative offices in Vietnam.

During 2016-2017, Facebook Inc. and Google only paid VND120 billion ($5.3 million) in taxes in Vietnam via their partners, including advertising agencies and Vietnamese businesses directly purchasing their services. The amount is very small compared to their revenue in the country, which is in the hundreds of millions of dollars.

Lawyer Truong Thanh Duc from Basico Law Company told VIR that the Law on Cybersecurity coming into effect will help local authorities to ask foreign companies to provide information related to their business activities in Vietnam. However, tax collection will need other measures. “Facebook and Google, once they start doing business in Vietnam, have to pay foreign contractor tax (FCT), but that is just one part. More importantly, the country needs measures to collect tax from the two giants to avoid similar cases, which made billions of VND [VND1 billion is equivalent to $44,247] profit but have not paid taxes in Vietnam for years,” Duc added.

Similarly, Kenneth Atkinson, executive chairman of Grant Thornton, told VIR that under current tax regulations, offshore companies’ incomes earned from doing internet-based business in Vietnam would be subject to withholding tax, such as FCT. When the Law on Cybersecurity is enacted, offshore companies will be required to store data locally, open local offices, and remove offensive content. From a tax perspective, the above-mentioned requirements will lead to the creation of a permanent establishment (PE) in Vietnam by offshore companies. Accordingly, these companies’ profits attributable to the PE will be taxed by Vietnamese tax authorities.

While tax authorities have been looking for a way to clamp down on internet giants and foreign companies, collecting taxes from individuals doing business on these platforms remains a challenge.

The issue was discovered when the Ho Chi Minh City Tax Department instructed banks to check all money transfers related to Facebook and Google to look into their tax compliance. During the checks, the department discovered nearly 14,000 accounts receiving money from the platforms.

“Overseas sellers who earn income in Vietnam are liable to withholding tax. However, when the sellers are offshore individuals, it is far more complicated to manage the fulfilment of the tax obligations,” Atkinson stressed.

Previously, Nguyen Nam Binh, deputy director of the Ho Chi Minh City Tax Department, said that the department will notify other cities and provinces where the individuals live to contact each individual and require them to pay their taxes in full. The move is part of the department’s efforts to get its fair share of taxes from these internet-based businesses.

However, lawyer Duc argued that the department’s method is not effective. “The authority’s approach is completely backwards: the supervision of individuals and organisations should begin from the very start. These entities should register their businesses before beginning to operate – then local authorities could collect taxes with far less effort,” Duc said.

Echoing this view, economist Nguyen Tri Hieu said that Vietnam currently lacks the tools to measure the incomes of individuals doing business online. He recommended that Vietnamese tax authorities work with Google and Facebook to bring the individuals together on one platform to better manage their online presence.

Meanwhile, Atkinson from Grant Thornton noted that the best approach for the local tax authorities would be to utilise the tax treaties signed between Vietnam and other countries, which should contain clear guidance on tax obligations in e-commerce transactions.

In addition, there should be a more efficient approach to data exchange between the competent authorities of Vietnam and those of other countries. 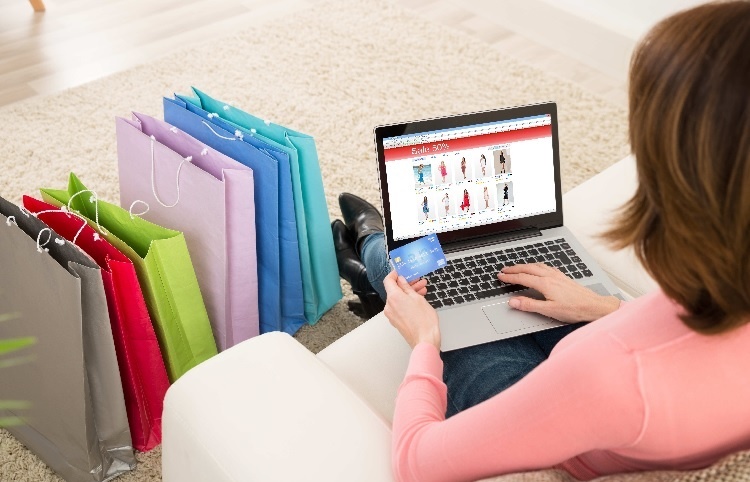 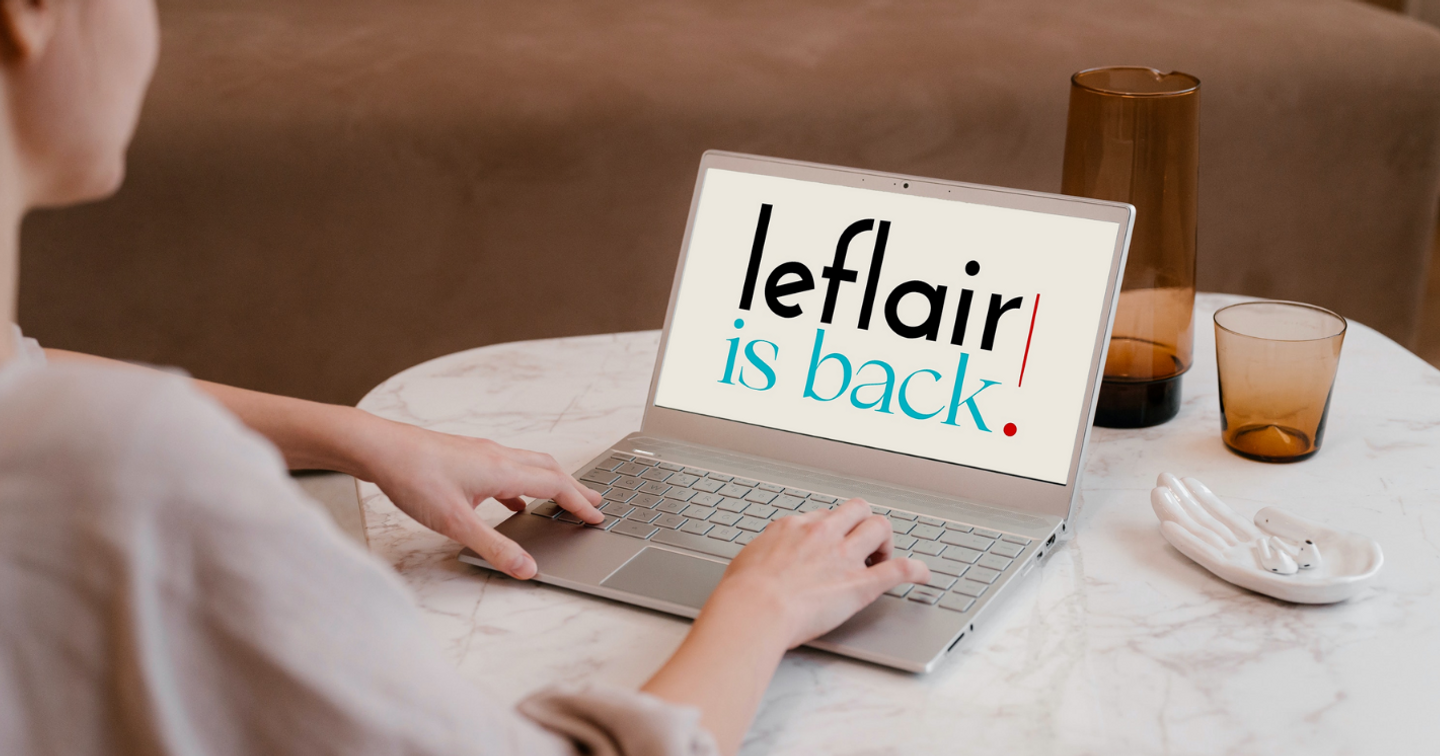 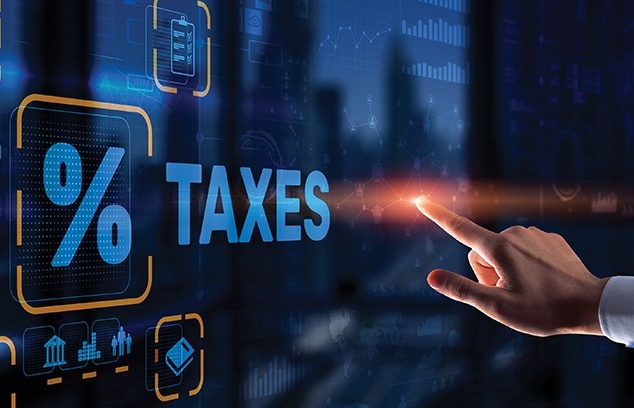