Who were the top ten wealthiest individuals in Vietnam's banking sector in 2021?

January 05, 2022 | 12:04
Tweet Email Print
2021 has been a rollercoaster ride of emotions for the stock market, as equities plummeted in value while simultaneously increasing and breaking record highs. Some of the wealthiest people on the stock market became ever wealthier. Here are the top 10 richest individuals in Vietnam's banking sector in 2021.

Numerous bank owners, bank executives, and their family members, particularly in the banking industry, have amassed substantial stock holdings, and their assets have expanded significantly in the last year. It is noted that approximately 150 investors possess shares worth $43.5 million or more, an increase of 60 people as compared to a year earlier.

Do Anh Tuan, a fresh face in the banking and financial industry is the next winner. He was promoted to the position of deputy general director of Kienlongbank last year. His holdings in Kienlongbank’s stock total almost 18 million, or 4.97 per cent of the bank's charter capital.

Tuan is also the fifth-richest person in Vietnam’s stock market, surpassing both Bui Thanh Nhon of Novaland and Nguyen Thi Phuong Thao of Sovico Holdings/Vietjet in terms of wealth.

Nguyen Thi Phuong Thao, a female billionaire, is the third-wealthiest individual in the banking industry, according to Forbes. Her stake in HDBank and Vietjet Air was valued at more than $1.44 billion by the end of 2021 based on the number of shares she holds.

Nguyen Duc Thuy is ranked fourth overall. Thuy formally entered the banking market last year as vice chairman of the board of directors of LienVietPostBank.

His holdings are mostly concentrated in Thai Holdings. Thuy's assets come from his ownership of more than 34.2 million of LienVietPostbank’s shares and more than 87 million Thai Holding’s shares.

Ngo Chi Dung, chairman of VPBank, was placed seventh with assets worth more than $339.1 million and more than 219 million of VPBank shares. 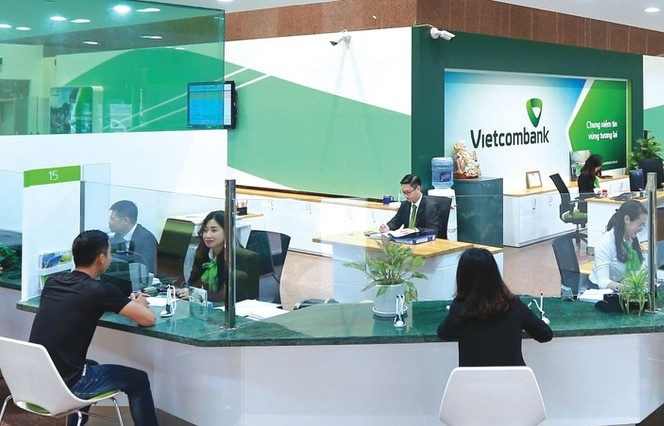 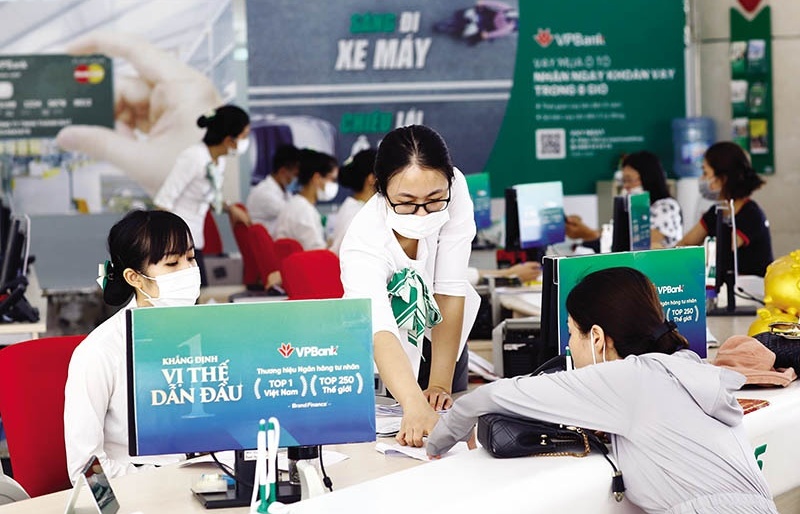 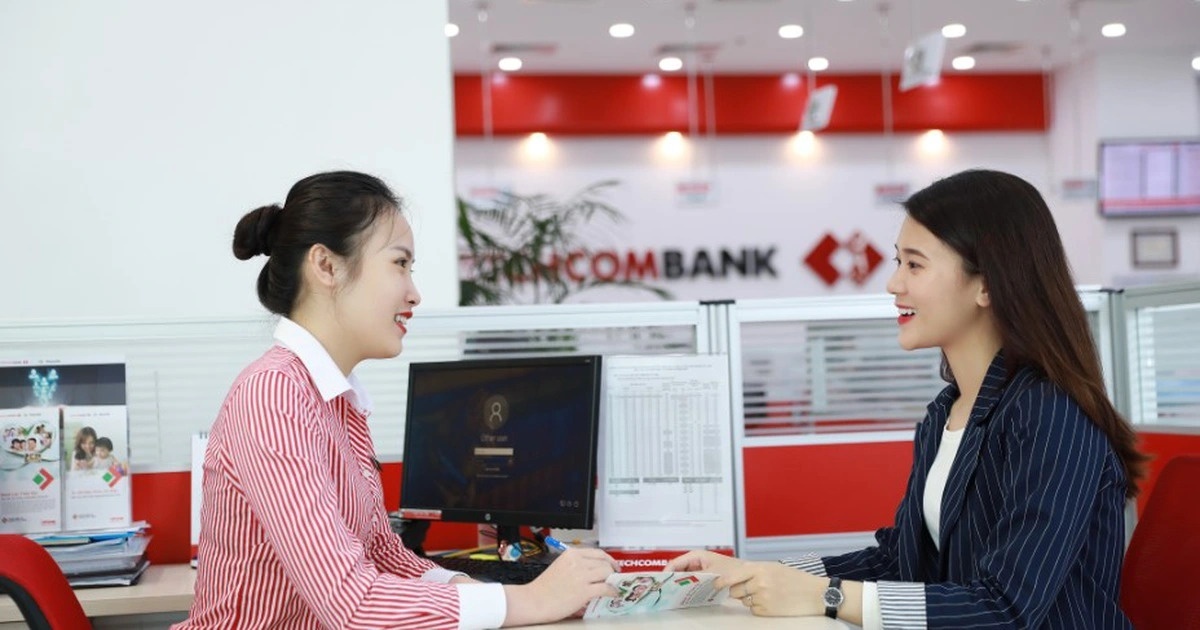