PM Phuc affirmed that Vietnam has maintained close and effective relations with large financial institutions worldwide, including the WB.

Mr. Ousmane Dione congratulated the positive outcomes which Vietnam has attained over the past time amidst global complexities. The guest leader took the occasion to thank Vietnam for closely working with and supporting the international lender over the past time.

He added that projects which used non-preferential loans from the bank’s International Development Association have been submitted to the WB leader.

Mr. Ousmane said the WB appreciates Vietnam’s participation to and contribution to its recent Spring Meetings, adding that it reflected Vietnam’s role in its cooperation with the financial institution.

On this occasion, the Director also presented to his host the latest WB reports on Vietnam’s socio-economic performance. The WB Vietnam office is preparing important reports to assess its cooperation with Vietnam over the past 25 years and set out future orientations, he affirmed.

In reply, the host leader expressed his gratitude to the WB’s efforts and affirmed that he would direct ministries and sectors to study its reports and chair meetings with relevant agencies to make specific decisions on suggested projects.

The PM also affirmed to positively work with the WB to celebrate the upcoming 25th anniversary of Vietnam-WB cooperation. 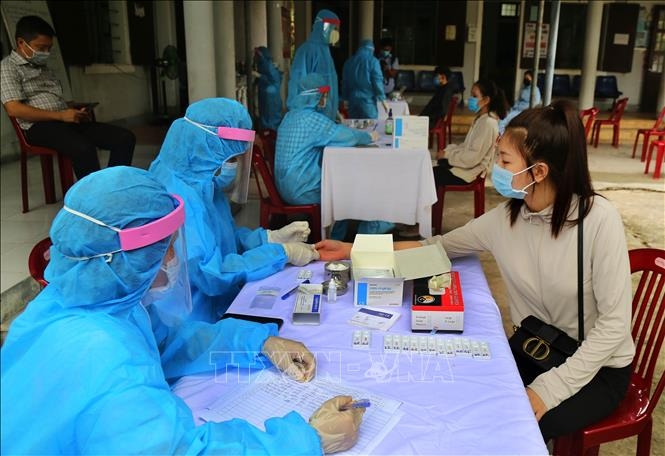 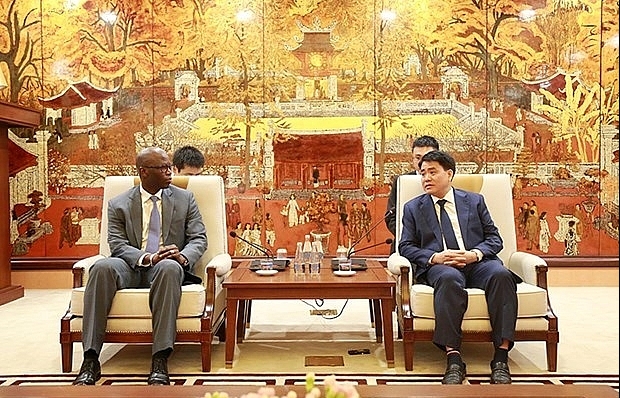 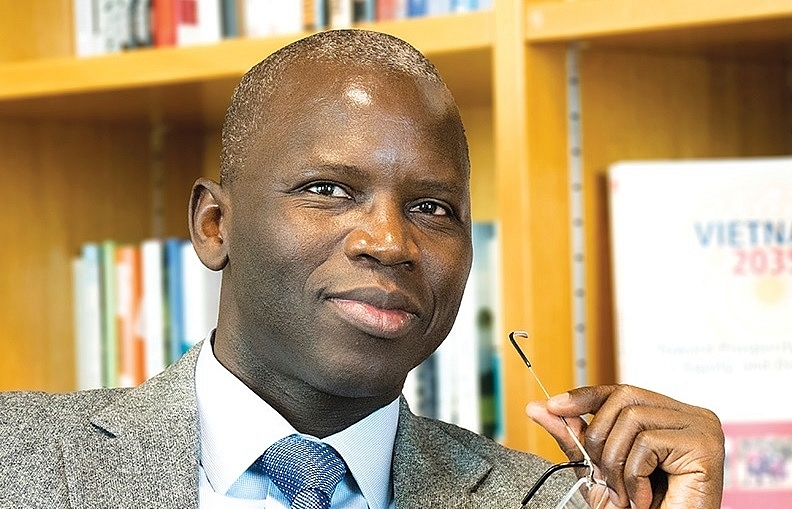 Optimising the recovery route ahead for Vietnam as a whole 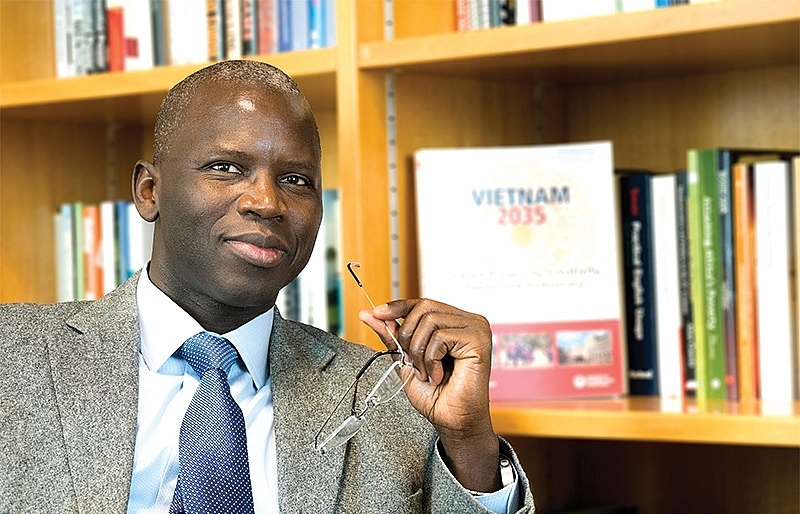 Taking lessons on board for an economic jump-start 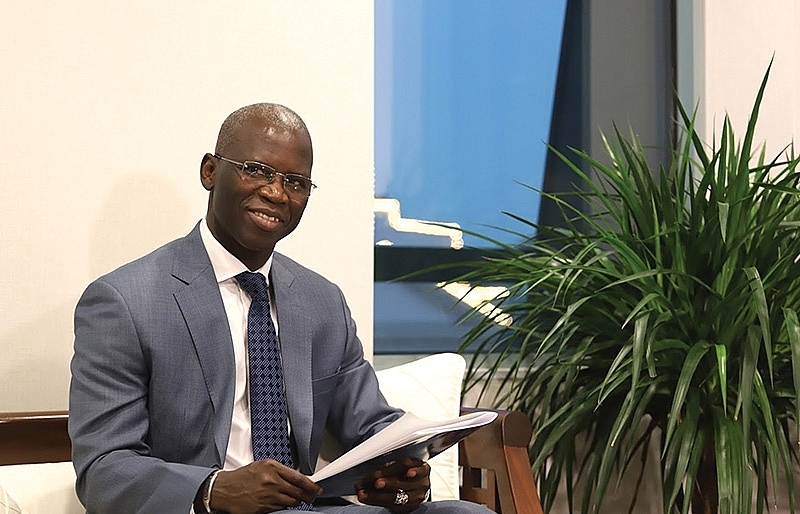 A catalyst for digital change 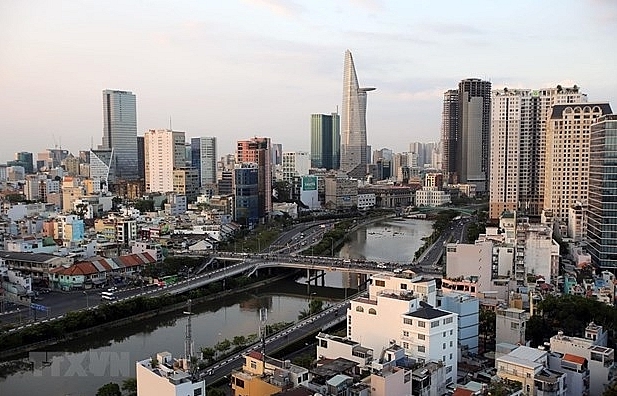