This morning, the Ho Chi Minh City People’s Court opened the first instance hearing of the lawsuit regarding damages caused to Vinasun Corporation by Grab.

According to the petition, Vinasun accused Grab of not complying with regulations. Notably, according to Decision No.24/QD-BGTVT on the pilot scheme for ride-hailing services issued by the Ministry of Transport, Grab and Uber were permitted to operate as ride-hailing service providers, however, in reality, Grab is operating as a transport trading firm, similar to traditional taxi brands.

Besides, the domination of technology taxi brands in general and Grab in particular drove down the revenue of traditional taxi firms, including Vinasun. In the nine months of last year, Vinasun reported a revenue of VND2.45 trillion ($107.9 million), equaling 58 per cent of its initial annual target.

In the third quarter of 2017 alone Vinasun reported double-digit losses. Notably, its net revenue was VND547 billion ($24.1 million) only, a record low since the end of 2011.

Besides, it reported a plunge in employees, with a total 10,000 people losing their jobs as of the end of the third quarter of last year. Thereby, Vinasun asked Grab to pay a compensation of VND41 billion ($1.81 million) for the damages caused by Grab.

Grab stated that Vinasun’s accusations are unfounded and promised to co-operate with lcoal authorities. 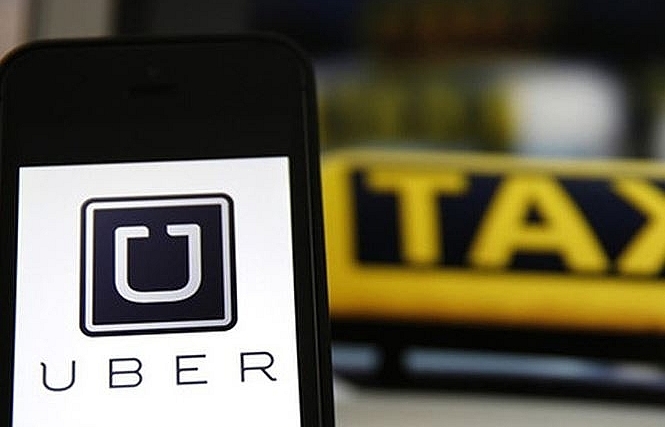 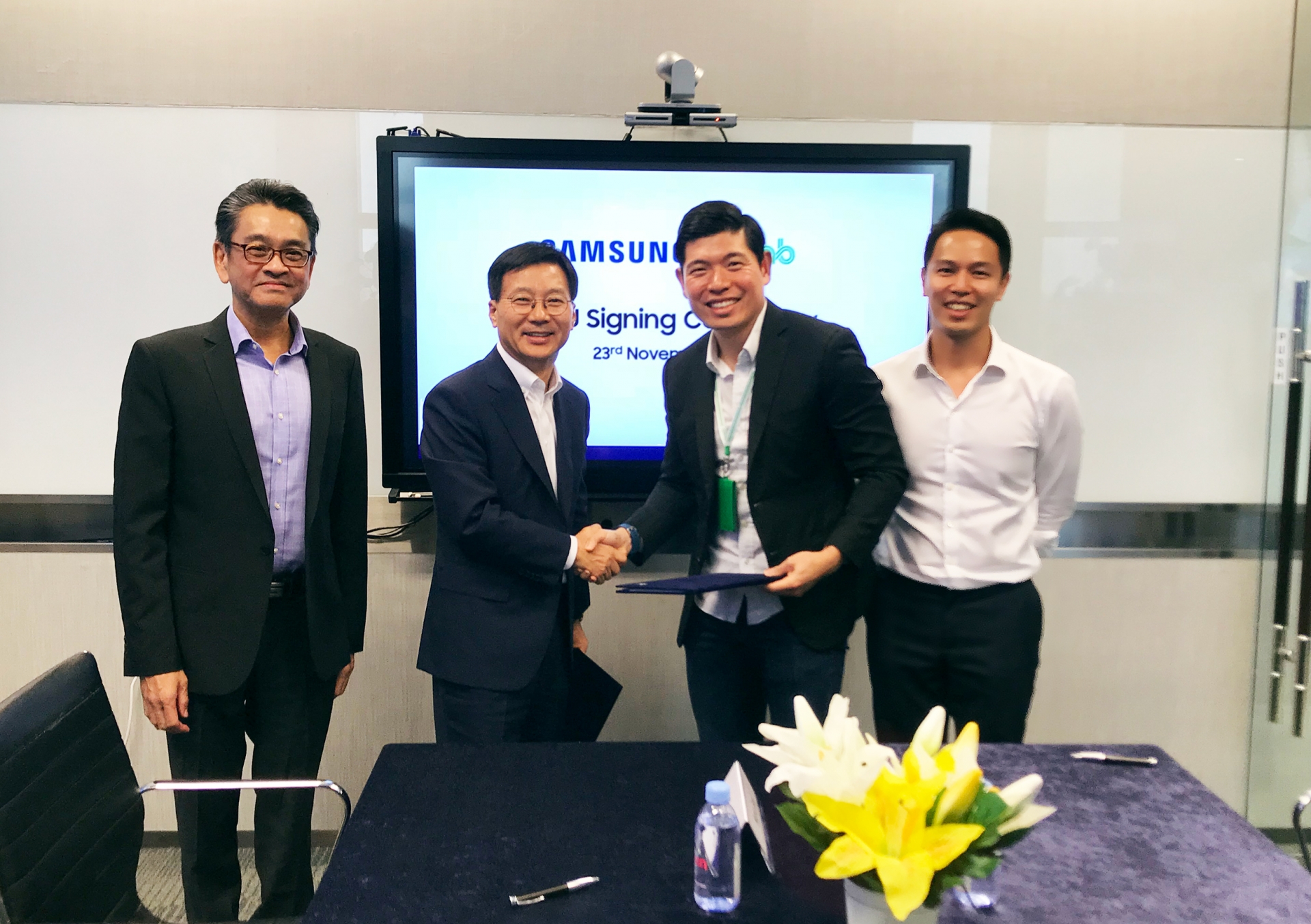 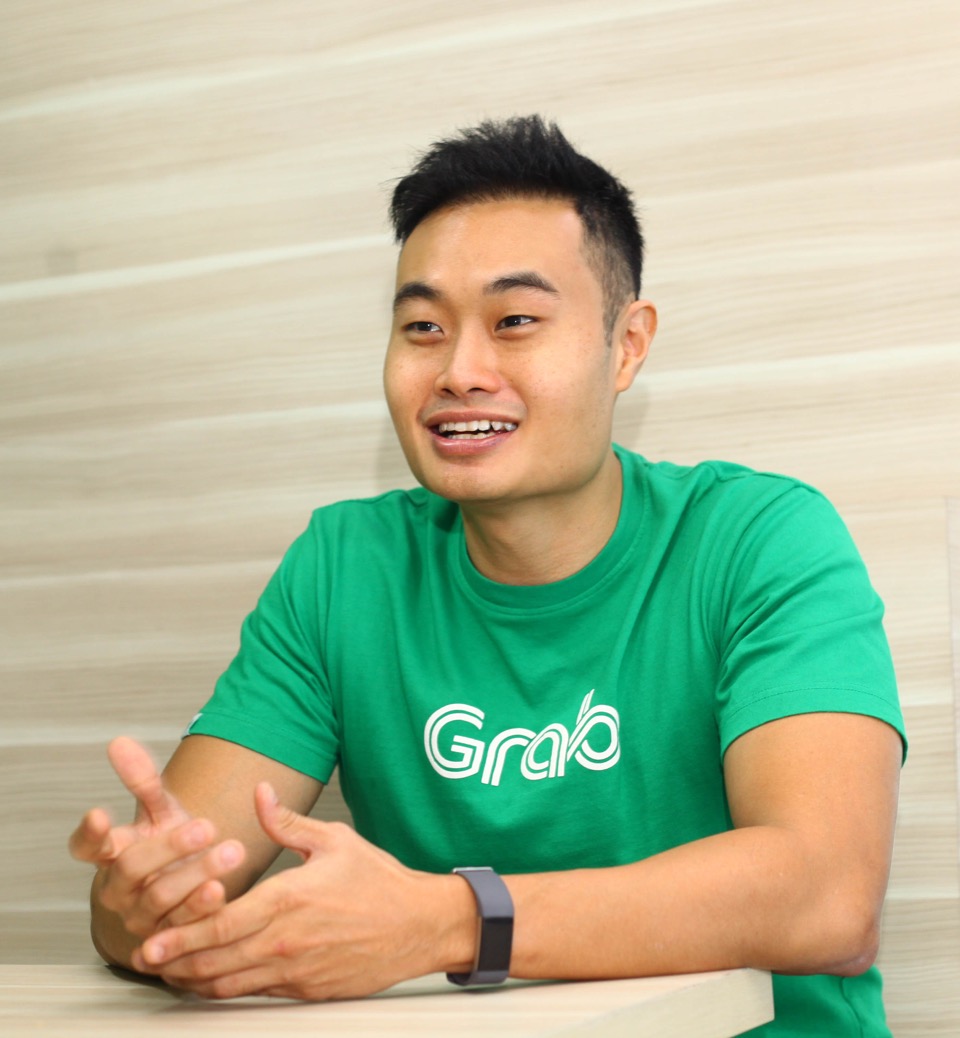 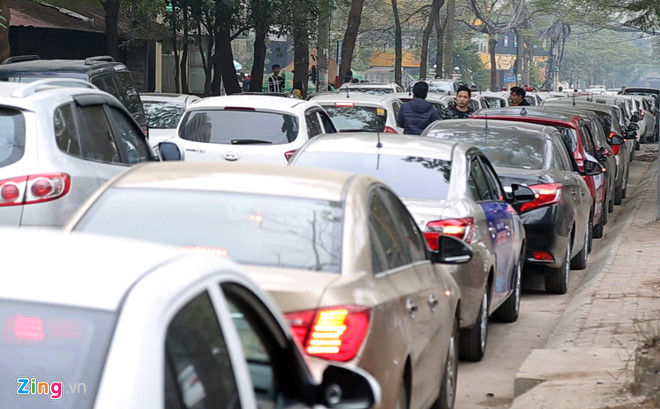 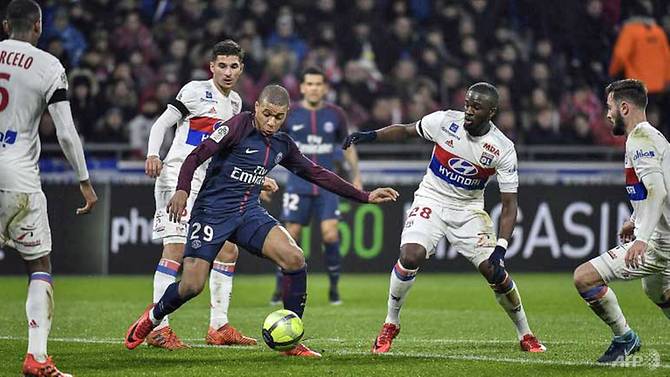 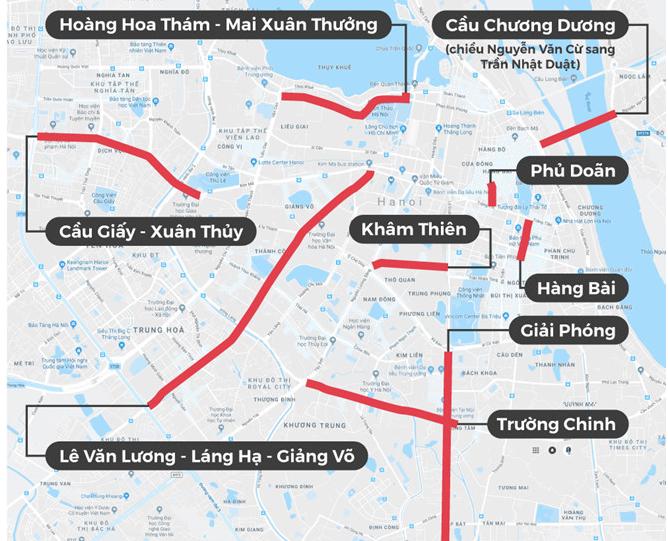