According to the consolidated financial statement from the second quarter of 2019, Vinalines (Vietnam National Shipping Lines), the leading shipping corporation of Vietnam reported a 9 per cent drop in revenue to VND5.562 trillion ($241.83 million), along with the slight increase of gross profit to VND768 billion ($33.39 million).

In this period, the cost for the liquidation of fixed assets and others raised significantly to VND456 billion ($19.83 million). So the net loss of the corporation was nearly VND496 billion ($21.57 million) while it was only VND116.5 billion ($5.07 million) in the same period last year.

Vinalines outlined that the losses increased as it has incurred higher costs for the liquidation of ships and other poorly performing assets.

In the first half of this year, Vinalines took over Quy Nhon Port and 30.3 million shares (equivalent to 75.01 per cent of the total charter capital) valued at VND404 billion ($17.57 million) from Hop Thanh Investment and Mineral JSC – the same price it sold the port to Hop Thanh five years ago.

At present, Vinalines contributes capital to 20 companies, as well as affiliates with 27 ones. 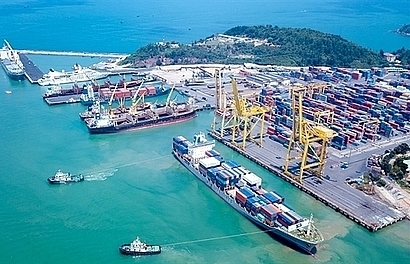 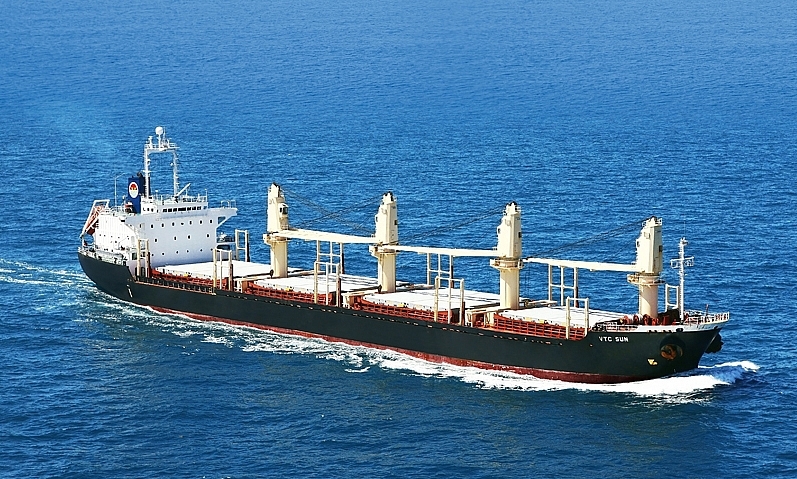 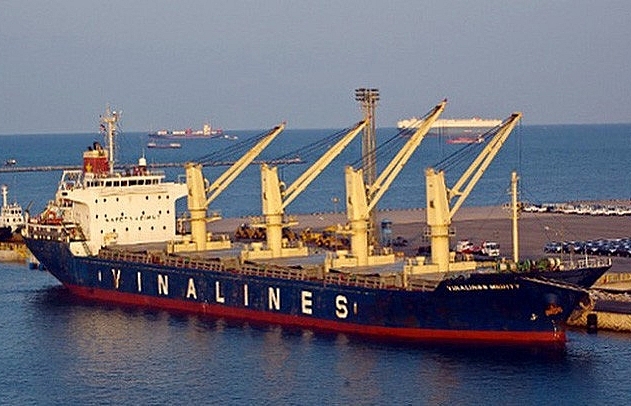 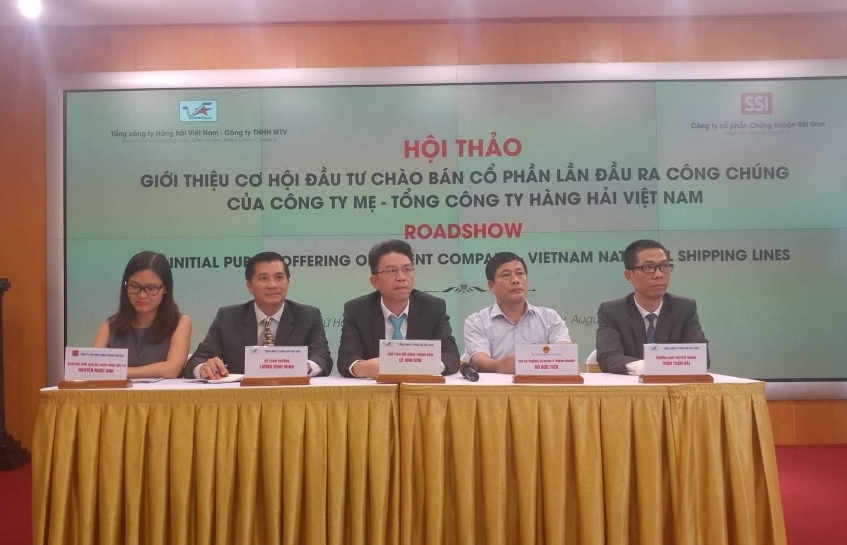 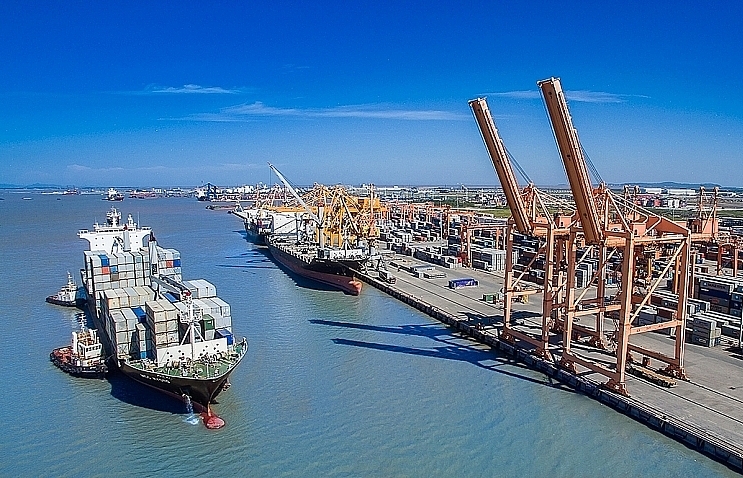 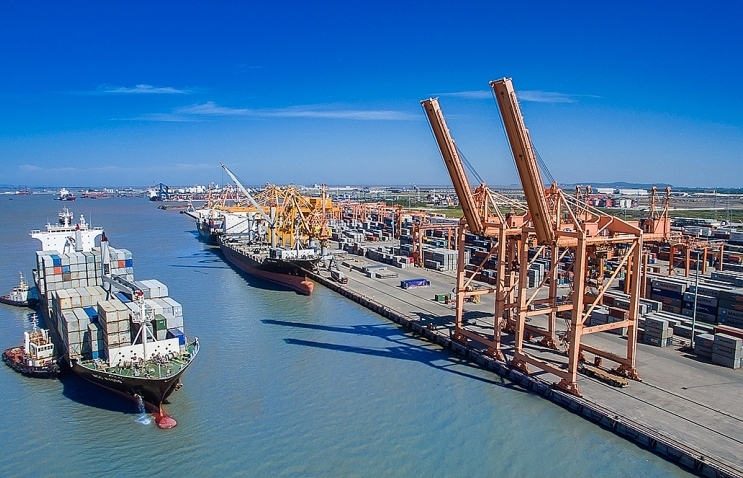 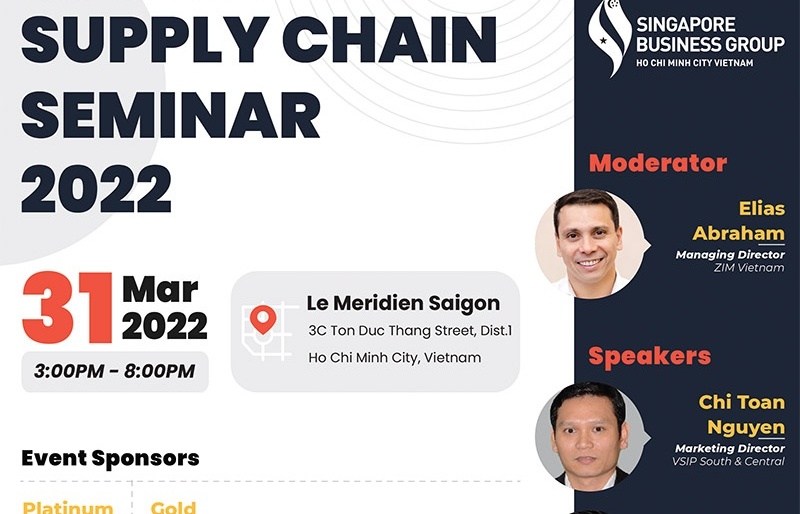