May 04, 2022 | 16:50 (0) user say
Tweet Email Print
Hanoi - Vietnamese singer Son Tung M-TP's official video for the track "There’s No One At All" was taken down from YouTube Vietnam, amid controversy over its suicidal and violent content.

Following its release on Thursday, Tung’s music video drew criticism for encouraging suicide by portraying an orphan who jumped off a tall building after experiencing depression.

Many parents thought the music video transmitted a negative message about life, and were afraid that its violent content could negatively affect children, especially in light of recent suicides among young students in the country.

The Department of Performing Arts under the culture ministry has requested that the music video be taken offline for containing "negative, non-educational messages."

The video has had a bad influence on viewers and can promote "negative behaviour" in society, especially among minors, the department argues.

The department has then called for authorities to stop the video’s distribution "immediately".

“Through the video, I want to convey the message: Let’s understand the feelings of lonely people, understand how to love, protect and open our hearts before it is too late.”

“However, after its release, I received many mixed reviews. So, I would like to sincerely apologise to everyone who had any uncomfortable feelings after watching this video. This is not really what M-TP Entertainment and I wanted,” he said.

The music video is now unavailable on YouTube in Vietnam, but is still available in other countries.

"There’s No One At All" is Tung’s first song in English. As of Friday afternoon, 22 hours after its official release on YouTube, the video had garnered over 7.2 million views.

Son Tung MTP, 28, is one of the biggest pop stars in Vietnam.

Called a "Prince of V-pop" for his popularity, Tung has received many accolades which include an MTV Europe Music Award, a Dedication Music Award, a Mnet Asian Music Award, seven Làn Sóng Xanh (Green Wave) Awards and inclusion in Forbes Vietnam's 2018 30 Under 30 list. 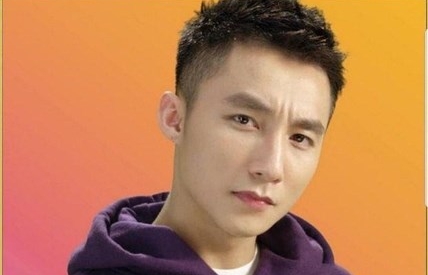 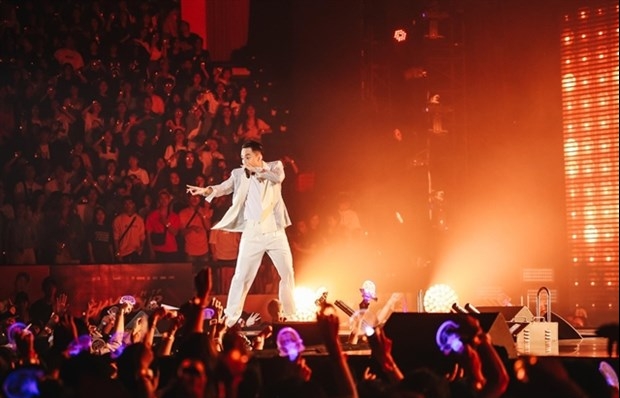