May 18, 2018 | 21:40 (0) user say
Tweet Email Print
Developing three SAEZs (Special Administrative-Economic Zones) shows the determination of the Party, the National Assembly, and the Vietnamese government to establishing a new playing field and introduce new rules through outstanding and competitive policies on attracting domestic and foreign investment.

At the conference on Special Economic Zones–Institution, Policy, and Expectations for Success held this morning, Minister of Planning and Investment Nguyen Chi Dung emphasised two major targets in SAEZs development.

First, the establishment of the three high-growth zones will affect and spill over to the region and the entire economy, lure investment into high-tech and competitive sectors, which match global development trends. These zones will become good places to live and work and prosperous areas featuring sustainable development.

Second, they will provide new playing fields with special mechanisms and policies for startups, as well as promote innovation, research and development, and sectors applying high-tech or 4.0 technology. Additionally, high-quality education and healthcare, premium hotels and resorts, logistics and airport, and international seaports capable of trade exchanges will also be developed at all three zones.

“The legal framework plays an extremely important role in developing and luring investment into SAEZs. Thereby, the Law on Special Administrative-Economic Zones is built on the principle that enterprises are free to act with the exception of specifically prohibited actions. The law not only prescribes incentives on tax and land, but also determines the commitments of the government on maintaining a stable and long-term policy,” emphasised Minister Dung.

The SAEZs are expected to be equipped with synchronous and modern infrastructure, easily connecting to domestic and international regions, along with a favourable and transparent business climate.

The SAEZ model has been under development since 1960 over the world under other names, such as economic zones, free zones or special economic zones in numerous countries.

They are continuing establishing new and perfecting older SAEZ models with more favourable and attractive policies. According to The Economist in 2016, the development of SAEZs has made a significant contribution to global trade and international economic integration, as well as created 66 million jobs.

In Vietnam, after 30 years of FDI attraction, the country already has a large number of industrial zones (IZs). According to Sebastian Eckardt, lead economist of the World Bank, IZs have been playing an important role in the industrialisation process.

Many zones are developed by the private sector, creating value chains in some key sectors, such as electronics and automobile, among others. Industrial zones have provided a relatively conducive business environment, by simplifying procedures, providing efficient port/customs clearance, and one-stop-shop (OSS) solutions.

However, the World Bank’s lead economist has pointed out some of the challenges IZs face in Vietnam, such as the lack of a nationwide industrial strategy. The zone planning process is fragmented, current zone capacity exceeds industrial demand as the average occupancy rate of existing zones is only about 56 per cent.

“Success depends mostly on the investment climate and the location of SAEZs, focuses on good connectivity and strong linkages with local clusters, environmental and social excellence, and smart incentives with a focus on strategic investment,” he emphasised.

“The success of each SAEZ depends on various factors, but we could affirm that this model has created opportunities for countries and territories to attract FDI capital, approach new technology and knowledge, modernise management methods, strengthen trade exchange, open the domestic economy and integrate deeper into the international economy,” added Minister Dung.

The Law on SAEZs will be put to vote at the fifth session of the National Assembly, which is expected to take place between May 21 and June 18. The resolution on establishing the three SAEZs in Van Don, North Van Phong, and Phu Quoc is expected to be approved at the sixth session in late 2018. 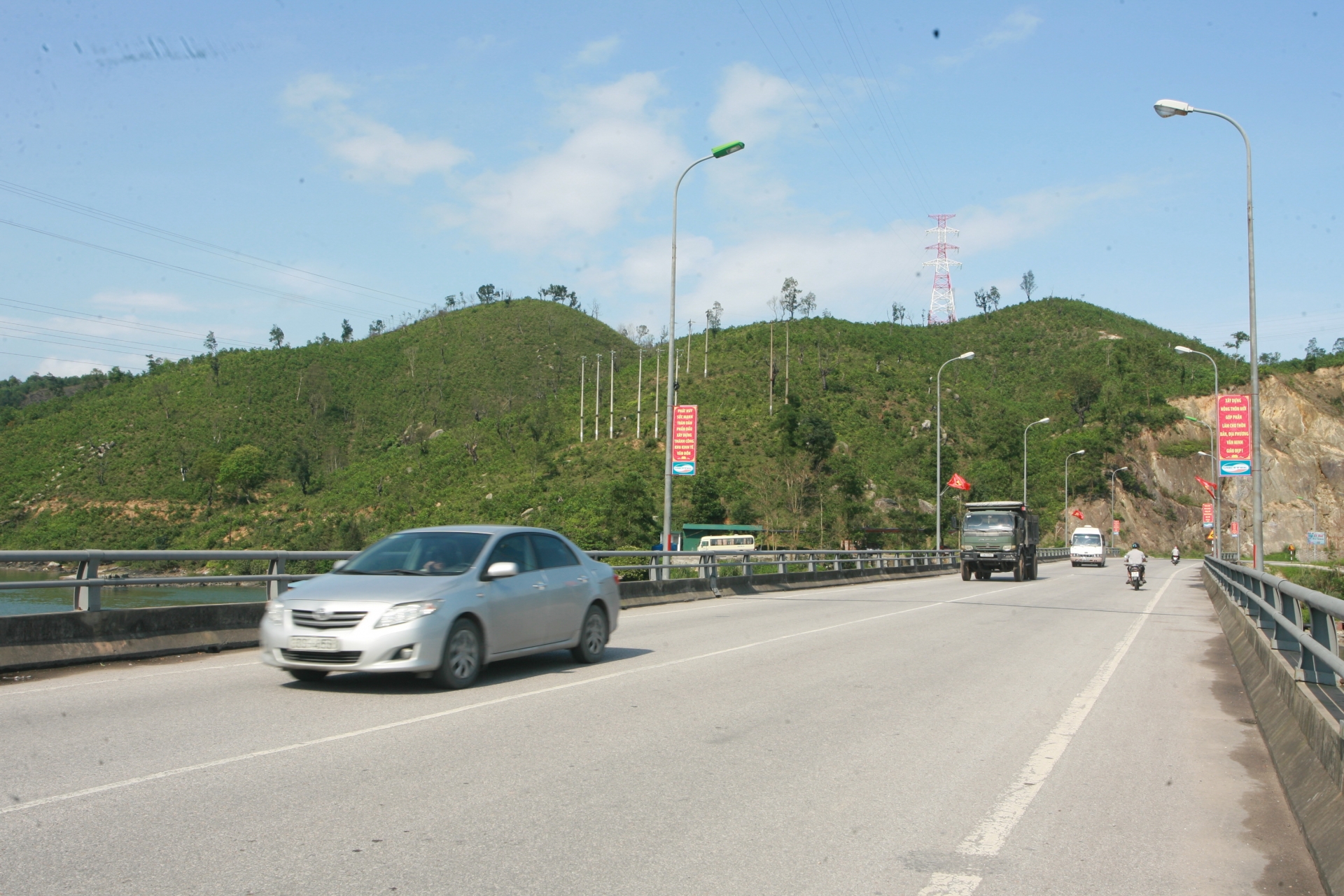 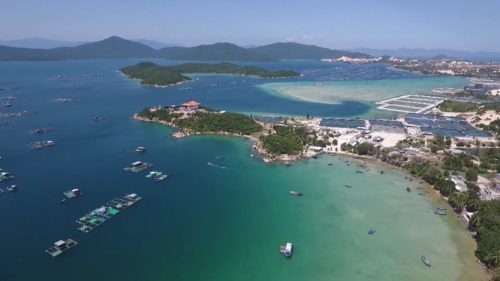 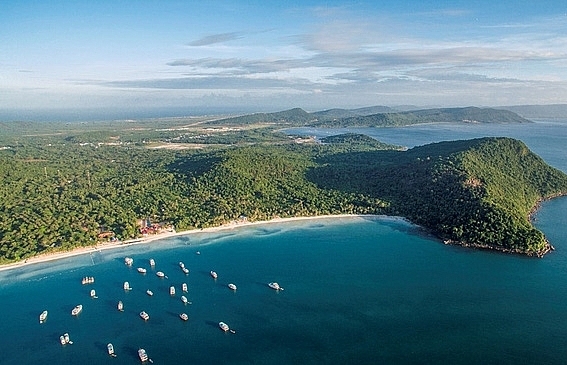 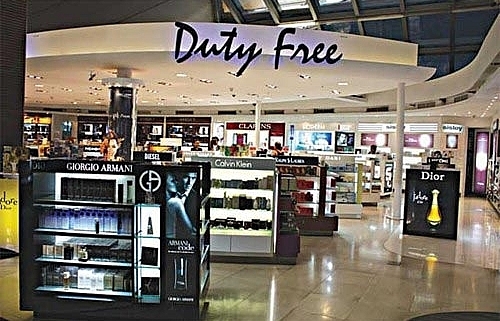 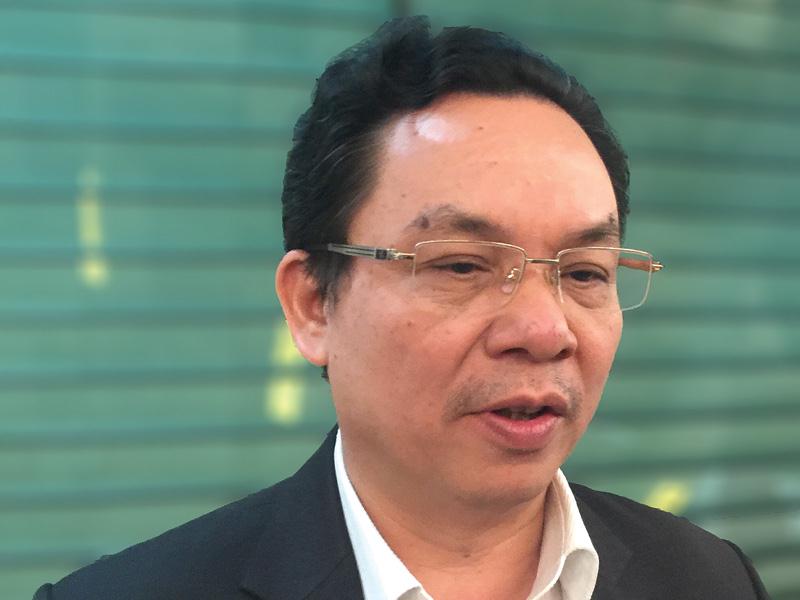 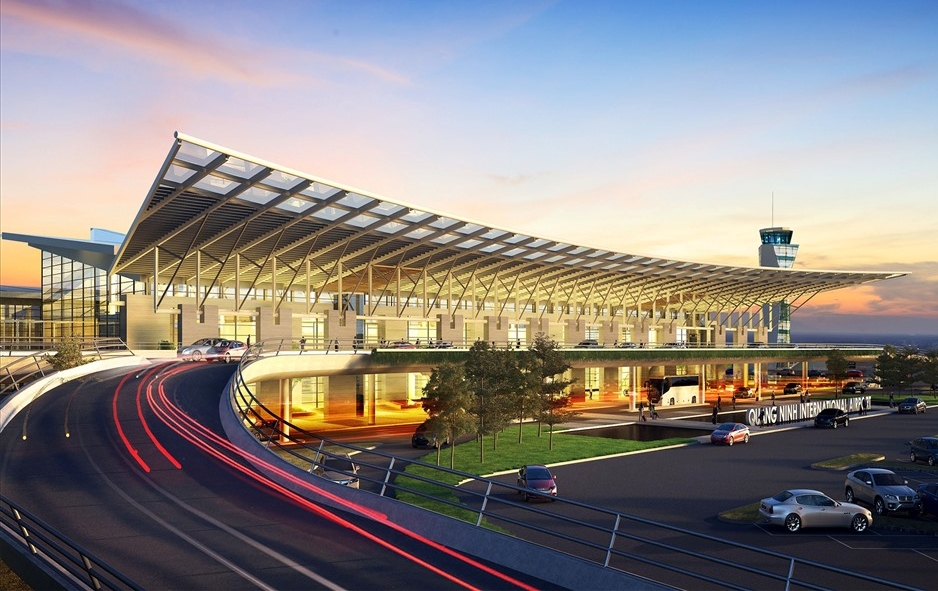