The 14th National Assembly’s fifth session, which kicks off on Monday this week and will be wrapped up on June 14, will officially pass the Law on SAEZs compiled by the Ministry of Planning and Investment (MPI), said Minister Nguyen Chi Dung at a dialogue on Tuesday between him and the enterprise community in Vietnam.

The law is aimed to establish three special administrative-economic zones (SAEZs)—also the first of their kind in Vietnam—including Van Don, North Van Phong, and Phu Quoc.

A resolution on establishing the three zones will be issued later this year.

“The law reflects a sharp change in the mindset of the Party, the National Assembly, and the government in investment attraction policies. We take the initiative in creating a new ‘playground’ in Vietnam, with new rules and superior policies which can help compete with other regional nations,” the minister said. “The law has been well prepared, with contributions from domestic and foreign scientists and experts. It will be a very high-quality law which will help create a new driving force for Vietnam’s growth and attract more investment, especially foreign direct investment (FDI).”

Nguyen Van Phuc, former head of the National Assembly’s Economic Committee and a member of the law’s drafting committee, said that the law has 85 articles, with 44 about incentives and support for investors. These mechanisms include two groups, with the first group being about non-financial incentives, such as procedures, conditions, and facilitation, and the second group talking about financial incentives like taxes, fees, and land.

“Investors highly appreciate this law as it mirrors Vietnam’s radical change in the mindset of investment attraction,” Phuc said. “I have met with many investors and firms and they told me that what interests them the most in the law are the non-financial incentives.”

T.M. Achima, the representative of Germany’s Codec Industries producing smart urban planning solutions, told VIR that he may come to Vietnam next month to study what Vietnam will do to develop SAEZs, before considering whether his firm can bring an investment to one of the three said zones.

“I read in the media that one of the biggest highlights in the draft law is that Vietnam has proposed putting the zones’ management in the hands of a head who will have his/her own management apparatus and specialised agencies,” Achima said.

“It is an advanced way of thinking, because like in many SAEZs in the world, the head will find it easier to make decisions on the zones’ development, not like in a province where a project will take much time and cost to get approved and realised as it must be appraised by many related agencies,” he said.

Echoing this view, Phuc also said that investors are often interested in who the decision makers are, and how their difficulties will be solved.

Under the draft law, Vietnam will allow heads of the zones to hold 126 types of competences in decision making for the development of all sectors in the zones.

The heads will have the authority to govern all economic and administrative activities within their jurisdiction. They will be appointed by the prime minister and will implement tasks assigned by the government, ministries, and ministry-level agencies.

“I expect that the law will be adopted next month, as it enables the zones to solve investors’ woes quickly under a one-stop shop mechanism,” Phuc said.

Each of the three SAEZs is aimed to develop specialised sectors and professions. 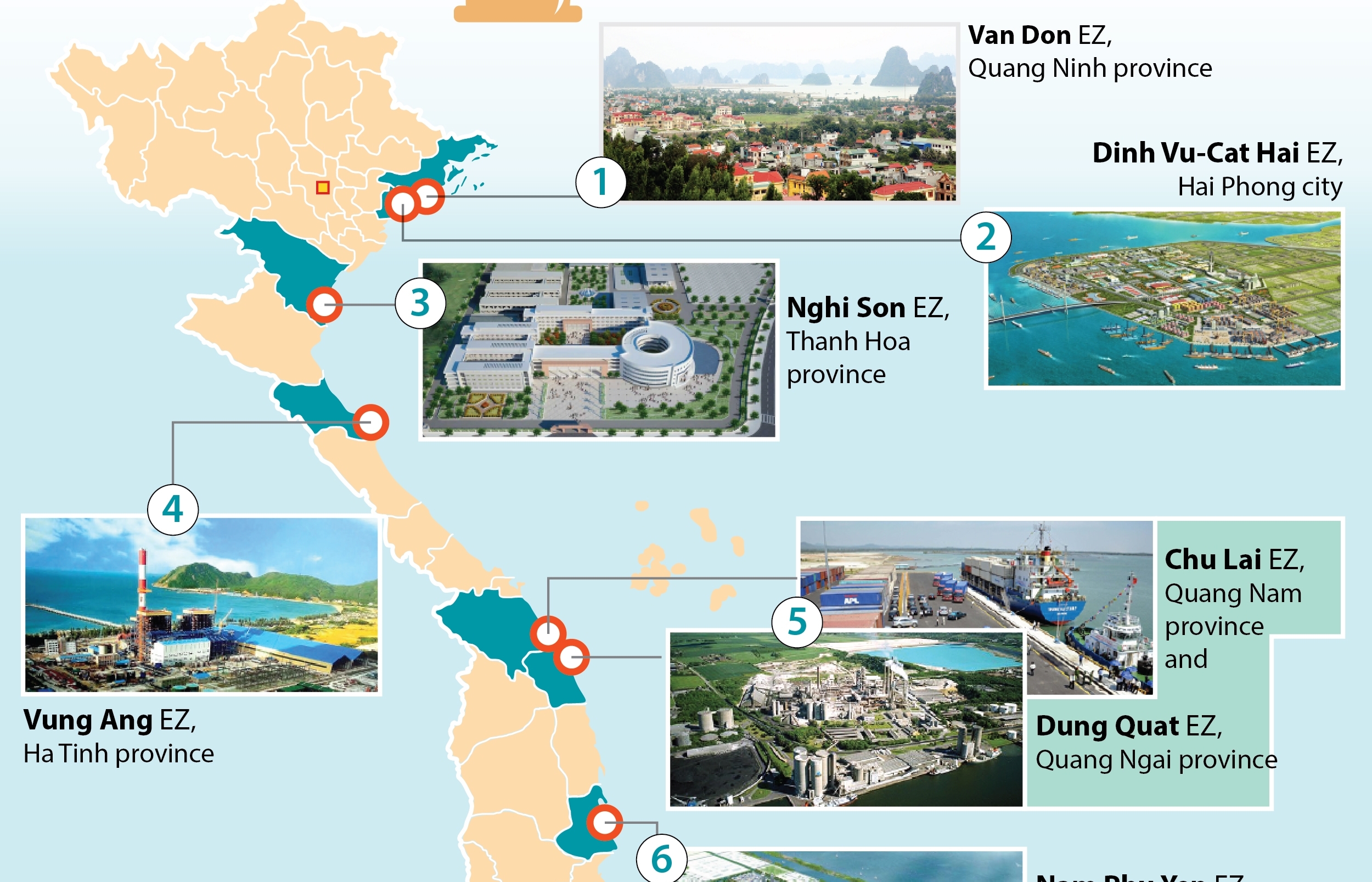 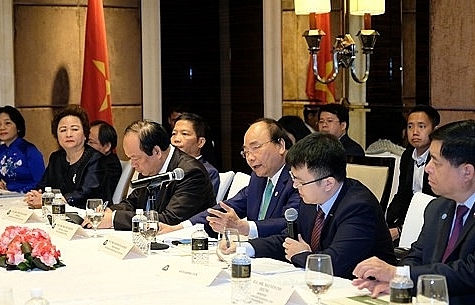 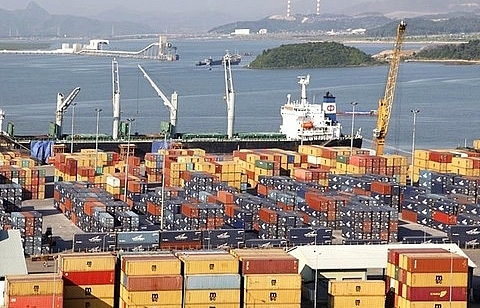 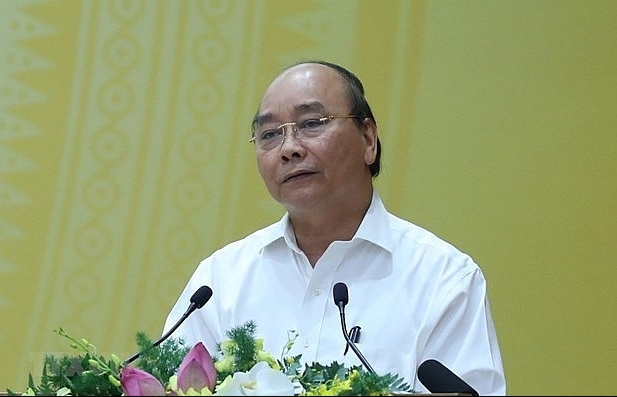 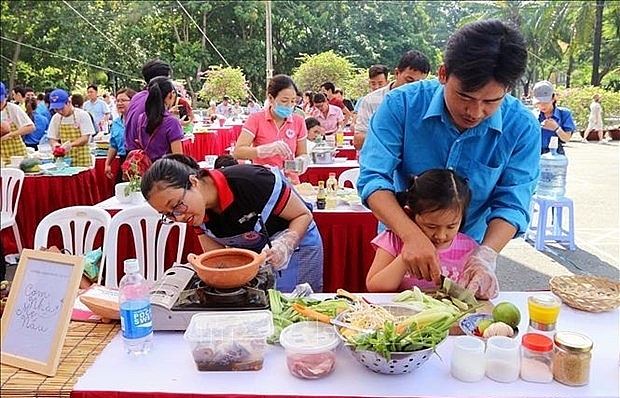 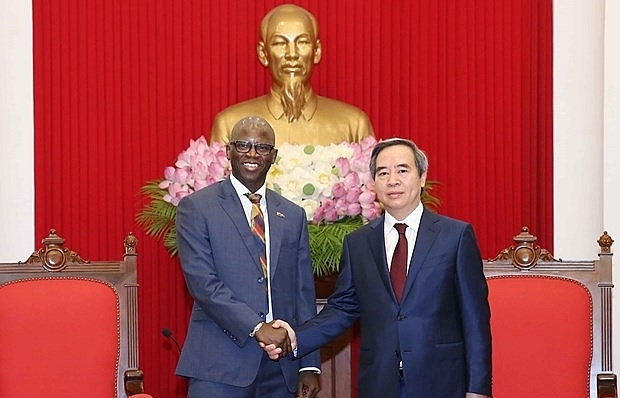 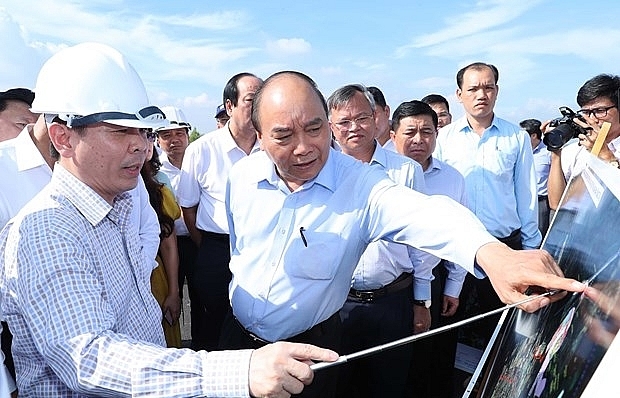 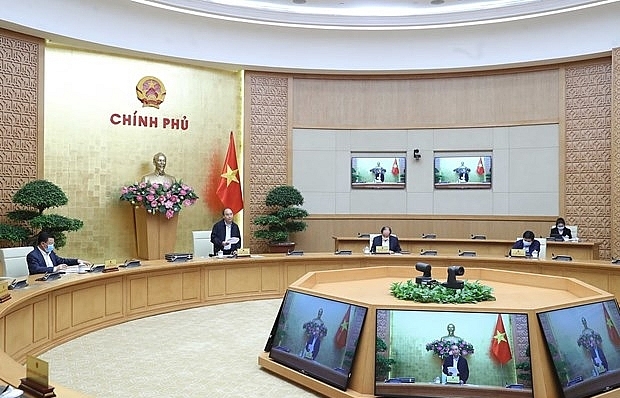 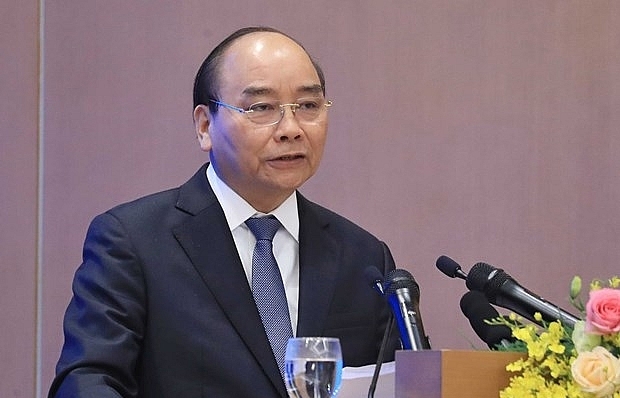