At the 2019 session of ECOSOC from July 16-19 themed “Empowering people and ensuring inclusiveness and equality”, Deputy Minister of Planning and Investment Nguyen Van Trung, who leads the Vietnamese delegation at the event, presented Vietnam’s measures to mobilise state and non-state resources for SDGs.

Introducing the report on Vietnam’s spending need to make progress on SDGs implementation, Trung said that Vietnam is desperate for some 108 billion USD for carrying out SDGs in five main sectors of education, healthcare, transportation, rural area development, and power- water supply by 2030.

Of the total amount, the State is able to give 75.8 billion USD, and the remainder is mobilised from the private sector through the public-private partnership (PPP) model, official development assistance (ODA), and many other financial sources, he said.

During the framework of the event, Trung and the Vietnamese delegation had a working session with Mahmoud Mohieldin, the World Bank (WB) Group Senior Vice President for the 2030 Development Agenda, United Nations Relations, and Partnerships. The latter hailed Vietnam’s socio-economic development achievements, and said he is impressed by the country’s Voluntary National Review on the Implementation of the SGDs.

Both sides discussed the WB’s initiative on setting up a forum for countries to share their experience in SDGs implementation.

Vietnam stands ready to share its data system on SDGs implementation, and SDGs implementation at local level, Trung said, describing it as a south-south cooperation channel that Vietnam could make significant contributions to the regional and global development.

At the ECOSOC’s session, participants channeled focus on emerging challenges during the sustainable socio-economic development in countries across the world. They laid stress on the necessity to connect global agenda and strategies and priorities of each nation and locality, and highlighted the governments should find out their priorities which are in accordance with the world’s targets.

Besides, they believed that urban area development is a formidable challenge to make progress in SDGs implementation, particularly as it is moving faster and more complicated than ever before.

They reached consensus that local authorities should be empowered more to raise their awareness and commitment to sustainable development, while encouraging the vulnerable groups to engage in relevant activities.

SDGs could not be achieved if they are not popular among residents, they said.

Earlier, UN Secretary-General Antonio Guterres called for concrete plans and activities to create transformative results of equality and inclusion for people and for the earth.

Development is not sustainable if it is not fair and inclusive, and rising inequality hinders long-term growth, he said, stressing the 2030 Agenda places the goals on inclusion, empowerment and equality, leaving no one behind at the heart of the efforts.

He pointed out four key conclusions to advance the inclusion imperative, namely scaling up public and private investments for the SDGs, advancing global climate action in a manner that reduces inequality and shifting to green economy, implementing the Global Compact for Safe, Orderly and Regular Migration, and leaving no one behind and achieving the SDGs through diplomacy and activities to ensure human rights. 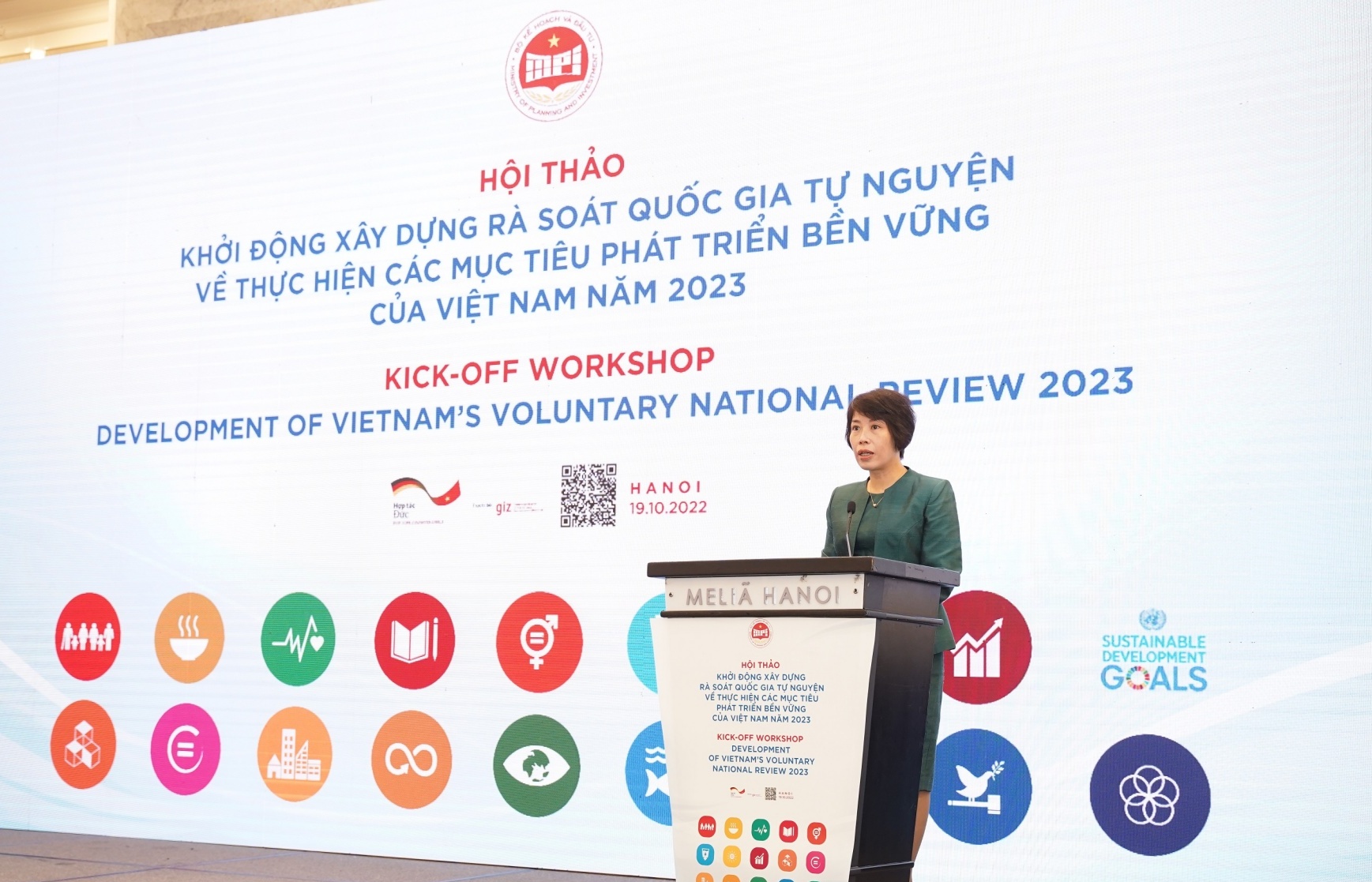 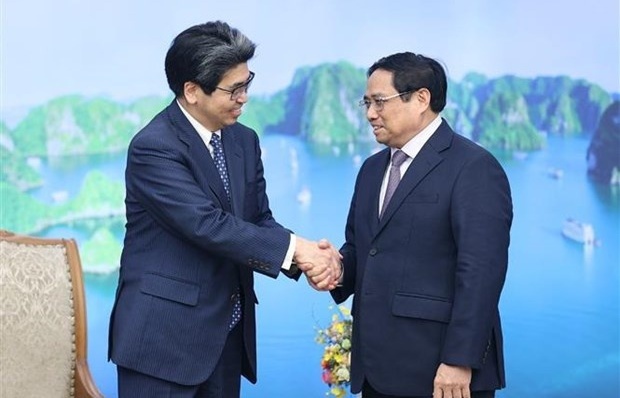 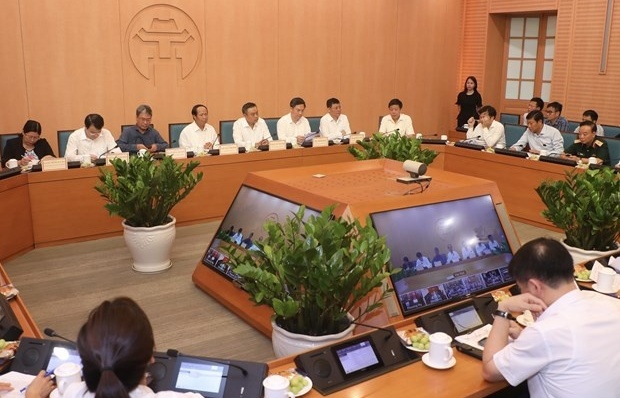 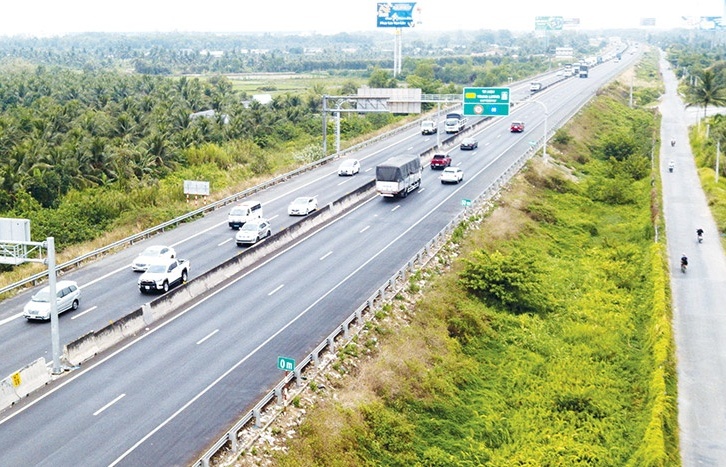 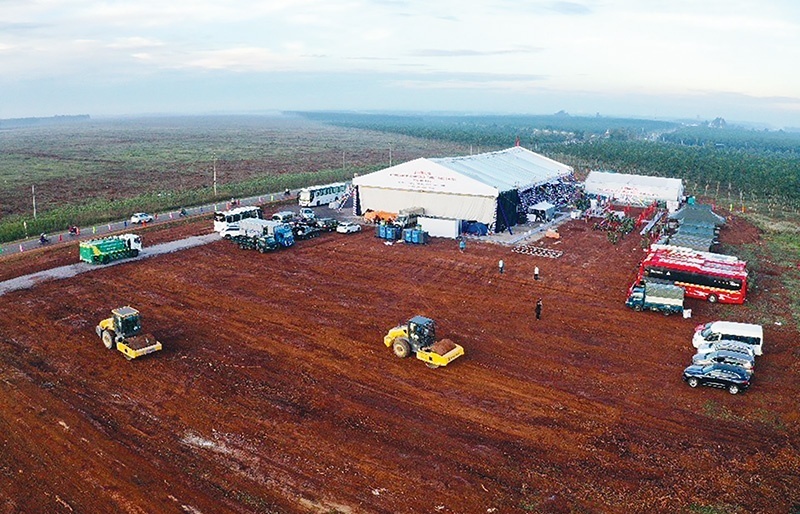